At a briefing in Detroit, GM executive Mark Reuss said the fuel cells could be used in autonomous vehicles, as well by ride-sharing companies, such as GM affiliate Lyft. He also said fuel cells could have aerospace and military applications.

The companies on Monday said they will invest $85 million to add a production line at a GM battery plant in Brownstown, Michigan, and create 100 jobs. The fuel cell production line will be partly automated and is designed to be quickly scaled up if demand warrants. END_OF_DOCUMENT_TOKEN_TO_BE_REPLACED 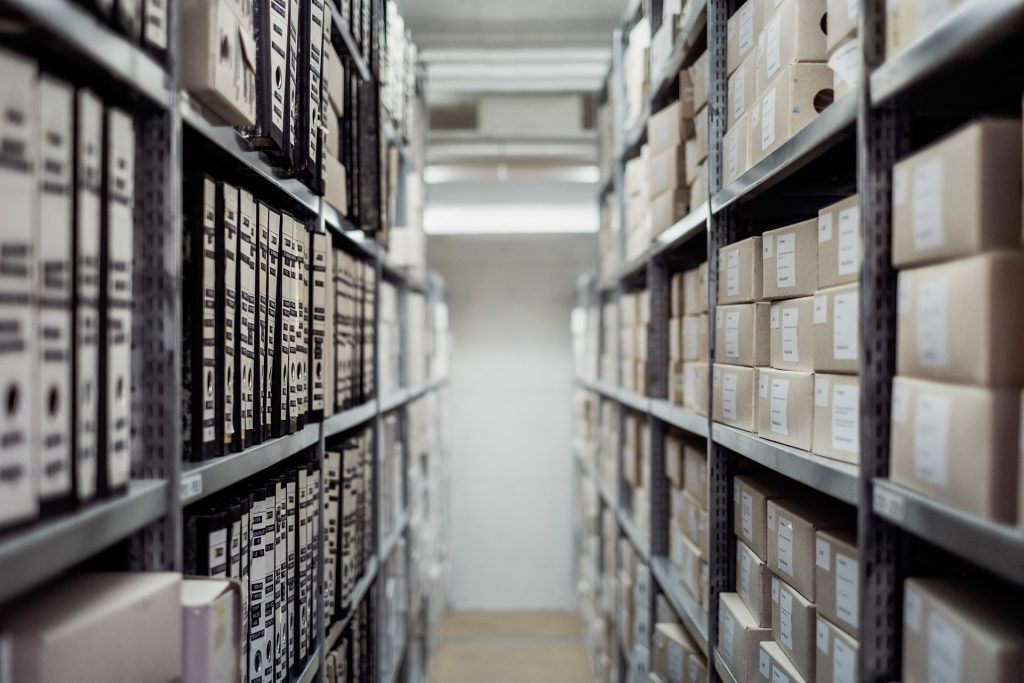 Geoff Turner, product lifecycle management consultant at Design Rule, examines the value of getting the BoM right in the early stages of a project

Best practice dictates that the BoM needs to travel fluently through the different development stages, evolving and changing as products are designed, built and eventually, circulated.

In today’s complex manufacturing environment, a bill of materials can include a set of hundreds – or even thousands – of separate items.  END_OF_DOCUMENT_TOKEN_TO_BE_REPLACED

Pearson is now able to augment its service offering to customers by taking full responsibility for diagnosing issues and executing warranty repairs that would previously have required Fanuc-direct assistance.

The Fanuc seal of approval is “held by less than 5 per cent of all authorized system integrators nationwide”, accorind to Pearson, which claims to be the only integrator on the West Coast with such an accreditation.  END_OF_DOCUMENT_TOKEN_TO_BE_REPLACED

Honeywell says it has been contracted to provide its industrial internet-based Connected Performance Services to Al Waha Petrochemicals Company to explore possibilities of maximizing propylene production.

CPS is a key part of Honeywell’s Connected Plant initiative that helps manufacturers leverage the IIoT to improve the safety, efficiency and reliability of operations across a single plant or several plants across an enterprise.

The worldwide collaborative robot market is expected to be worth $95 billion by 2024, according to a new report by Transparency Market Research.

Companies in the global collaborative robot market are focused on the acquisition of smaller and local automation companies to expand their operations, says Transparency.

Leading companies such as ABB, Kuka, Kawasaki Heavy Industries, and Robert Bosch are expected to launch products in the coming years to fulfil the requirement of their clientele in the several end-user industries.  END_OF_DOCUMENT_TOKEN_TO_BE_REPLACED

Formally entitled “Avenue 21 – Autonomous Transport: Developments in Urban Europe”, the Foundation’s team of scientists is examining the question of how European cities will evolve through autonomous driving – and the influence of urban structures on the development of autonomous traffic.  END_OF_DOCUMENT_TOKEN_TO_BE_REPLACED

SPX Flow has expanded its manufacturing capability in Europe.

The company – which offers an extensive range of hygienic valves, plate heat exchangers, pumps, homogenizers and process systems designed for use in dairy, food, beverage, pharmaceutical and personal care production – says the expansion is part of its “continued commitment to excel in service, quality and delivery”.

The new SPX flow facility in central Europe is designed for “manufacturing excellence” in terms of efficient production of high quality products with reliable and competitive lead times, says the company.  END_OF_DOCUMENT_TOKEN_TO_BE_REPLACED

Nick Boughton, sales manager of Boulting Technology, discusses the challenges connectivity poses for industry, particularly with regard to systems integration and the water industry

Our world is getting smaller every day.

Never before have remote locations been more accessible thanks to communications technology, smartphones and the internet.

Connected devices have infiltrated every aspect of our lives, including the most traditional industry sectors.

One question industry has been unsuccessful in answering refers to the number of connected devices that exist in the world at the moment. Gartner says that by 2020, the Internet of Things will have grown to more than 26 billion units.  END_OF_DOCUMENT_TOKEN_TO_BE_REPLACED

Their findings were published today in the journal Science. END_OF_DOCUMENT_TOKEN_TO_BE_REPLACED

Michele Colaninno, chairman of PFF, says: “We have established Piaggio Fast Forward to reinvent the future of mobility and this is best accomplished with PFF as a separate entity, but with the backing and experience of the Piaggio Group. You can expect to find Piaggio Fast Forward blurring the lines between transportation, robotics, and urban environments.”  END_OF_DOCUMENT_TOKEN_TO_BE_REPLACED