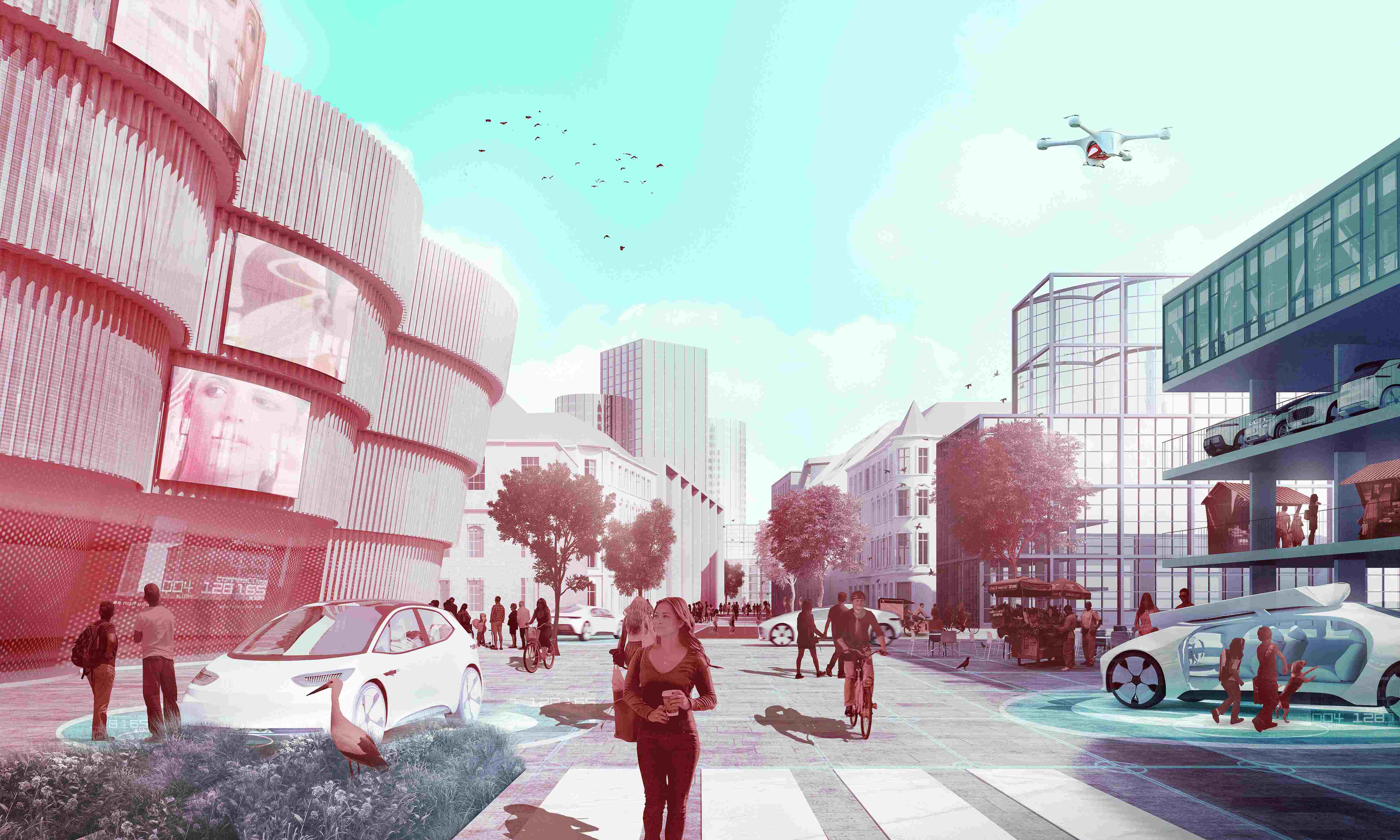 Formally entitled “Avenue 21 – Autonomous Transport: Developments in Urban Europe”, the Foundation’s team of scientists is examining the question of how European cities will evolve through autonomous driving – and the influence of urban structures on the development of autonomous traffic.

“The autonomous driving, according to our thesis, will decisively change the morphology of the cities, the type of municipalities and urban governance,” says Mathias Mitteregger from the Faculty of Architecture and Spatial Planning at the Vienna University of Technology.

The focus of the research is initially on three European metropolitan regions, whose settlements are intensively studied:

“It is up to us not to look at the impacts of autonomous driving and the city on a white sheet or in a greatly reducing simplification, but from concrete local conditions,” says Mitteregger.

Beyond these “concrete conditions”, scenarios for the future are to be examined.

In addition, so-called “pioneer” regions – such as San Francisco, Singapore or Tokyo – where autonomous driving are already intensively promoted, will also be closely monitored throughout the entire project period.

“We are analyzing how the broad use of digital transport technologies affects urban life and also the relationship between the city and the surrounding area,” says Mitteregger.

Both structural effects and the question of how the fundamental change through autonomous driving can affect the social fabric of the public space will be examined.

The new research project is funded by the Daimler and Benz Foundation under its “Ladenburger Kolleg” programme, and is planned for a term of two years and is funded with around €440,000 per year.

Discourse, especially with a broad public, is a major concern of the research project.

Senior scientists on the project include:

The Foundation says “autonomous vehicles will fundamentally change our cities”. However, the focus of the Avenue 21 project will also look at the changes in the social fabric of the public space, and autonomous vehicles are not the only factor influencing the structural structures.