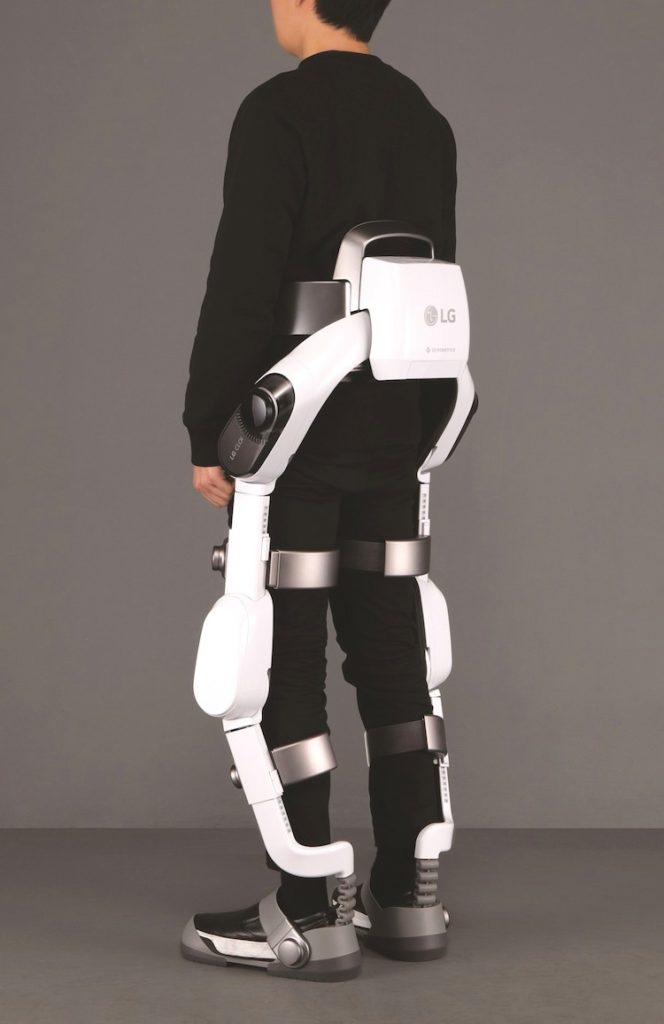 LG says it is focused on becoming a leading developer of service robots in the next decade.  END_OF_DOCUMENT_TOKEN_TO_BE_REPLACED