US Department of Energy

Chipmaker AMD claims its new “Frontier” system will be the fastest supercomputer in the world.

AMD is working with the US Department of Energy’s Oak Ridge National Laboratory and supercomputing specialist Cray on the system.

The three jointly announced what is expected to be “the world’s fastest exascale-class supercomputer”, scheduled to be delivered to ORNL in 2021.

END_OF_DOCUMENT_TOKEN_TO_BE_REPLACED 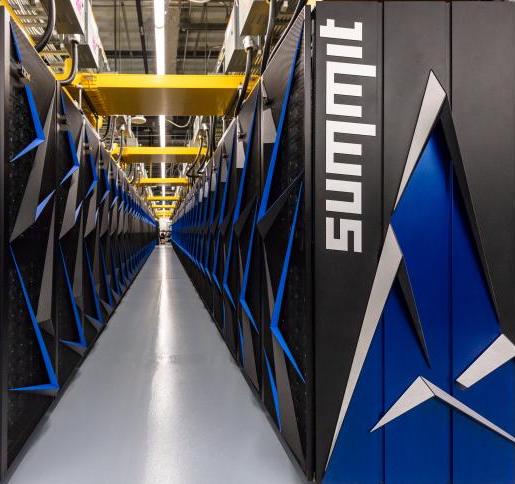 Summit is the third ORNL system to be ranked number one by Top500, following in the footsteps of the Jaguar and Titan supercomputers. Jaguar ranked as the world’s fastest system in November 2009 and June 2010, while Titan held the title in November 2012.  END_OF_DOCUMENT_TOKEN_TO_BE_REPLACED 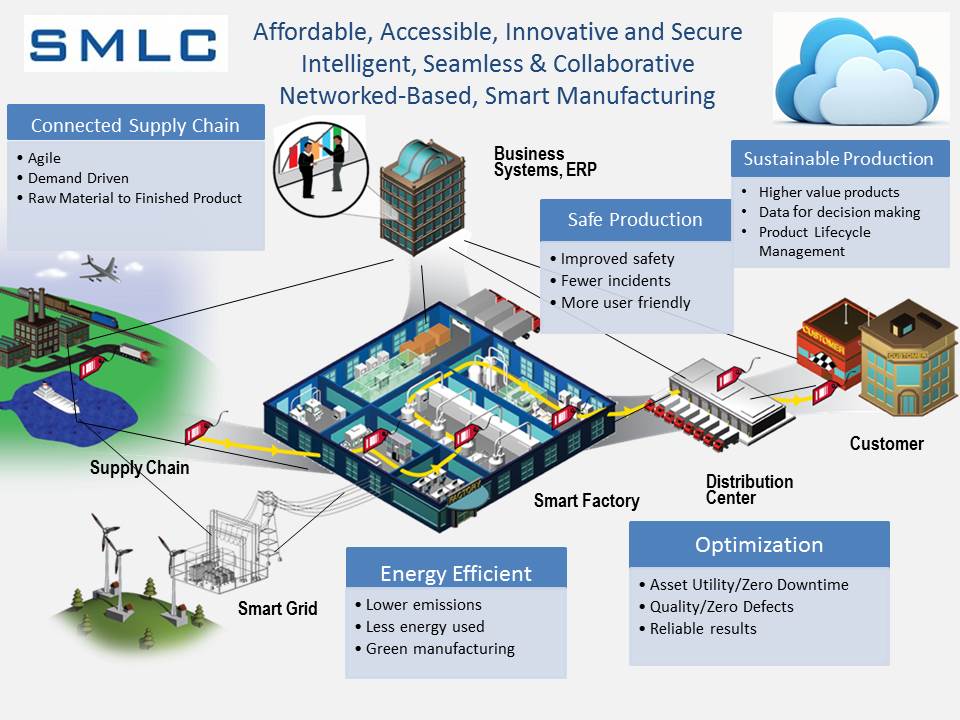 The Clean Energy Smart Manufacturing Innovation Institute has announced that Savigent Software has joined the Manufacturing USA initiative as its first national member.

In partnership with the US Department of Energy’s Advanced Manufacturing Office, CESMII brings over $140 million in public-private investment to enable smart manufacturing technologies and systems to become the driving, sustainable engine that delivers real-time business and energy improvements in US manufacturing.

Jim Wetzel, CEO of CESMII, says: “Savigent is not only our first national member, but will be an important technical partner moving forward.  END_OF_DOCUMENT_TOKEN_TO_BE_REPLACED