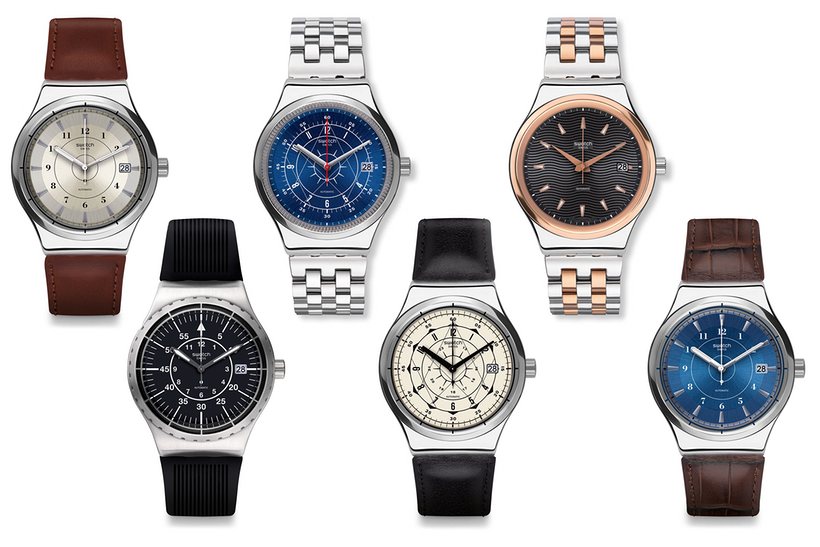 But as a total, 13 million is barely a drop in the ocean of the global watch market.  END_OF_DOCUMENT_TOKEN_TO_BE_REPLACED

ABB says its “groundbreaking” smart sensor solution, launched at the Hanover industrial fair recently in the presence of German Chancellor Angela Merkel and US President Barack Obama, was developed together with the Swatch Group of Switzerland.

ABB collaborated with Swatch-owned EM Microelectronic to develop the sensor hardware based on a specification provided by ABB, that transforms simple motors into intelligent machines that tell operators about their operating conditions and when they need servicing.  END_OF_DOCUMENT_TOKEN_TO_BE_REPLACED