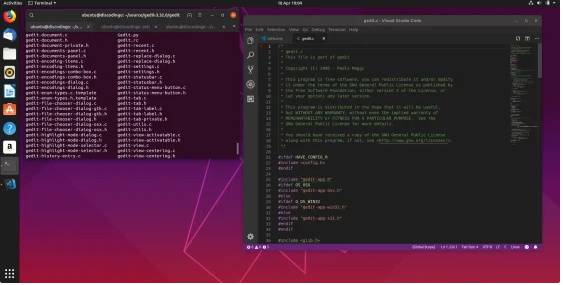 Canonical has launched a new version of the Ubuntu computer operating system, which is increasingly popular in industrial devices and networks.

Mark Shuttleworth, CEO of Canonical, says: “The open-source-first on Ubuntu movement in telco, finance, and media has spread to other sectors.

“From the public cloud to the private data center to the edge appliance or cluster, open source has become the reference for efficiency and innovation.

“Ubuntu 19.04 includes the leading projects to underpin that transition, and the developer tooling to accelerate the applications for those domains.”