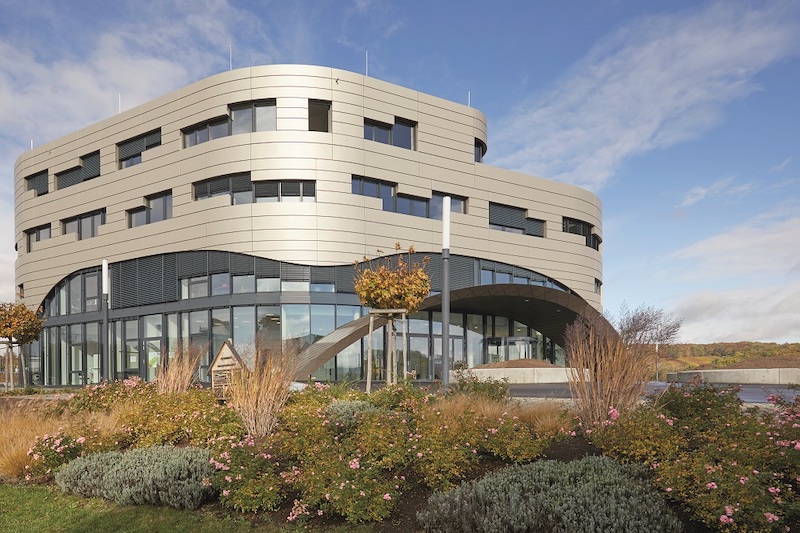 IDS Imaging Development Systems has expanded its headquarters in Obersulm-Willsbach – after a construction period of about one and a half years, the technology centre b39 could be moved into.

“We are very pleased that with the new building we can provide our employees with an ultra-modern and at the same time very attractive place to work.” END_OF_DOCUMENT_TOKEN_TO_BE_REPLACED 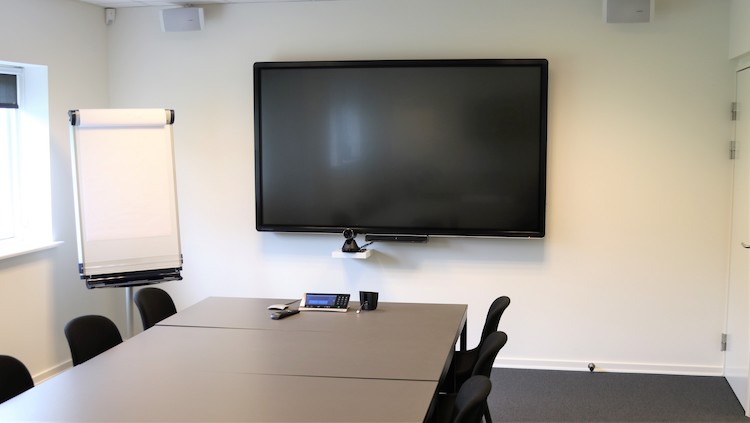 OnRobot, a manufacturer of end-of-arm tools for robots, has installed an Evoko Liso system to manage the meeting rooms in its headquarters.

Evoko, a Swedish manufacturer of meeting room management solutions, says its “sleek, centralised booking system” was chosen for its “smart design and ease-of-use that helps further enhance the modern look and feel of the OnRobot premises”.

Kenneth Koch, IT administrator at OnRobot, says: “When clients and new employees step into our new building and meeting rooms, the Liso’s never go unnoticed. END_OF_DOCUMENT_TOKEN_TO_BE_REPLACED 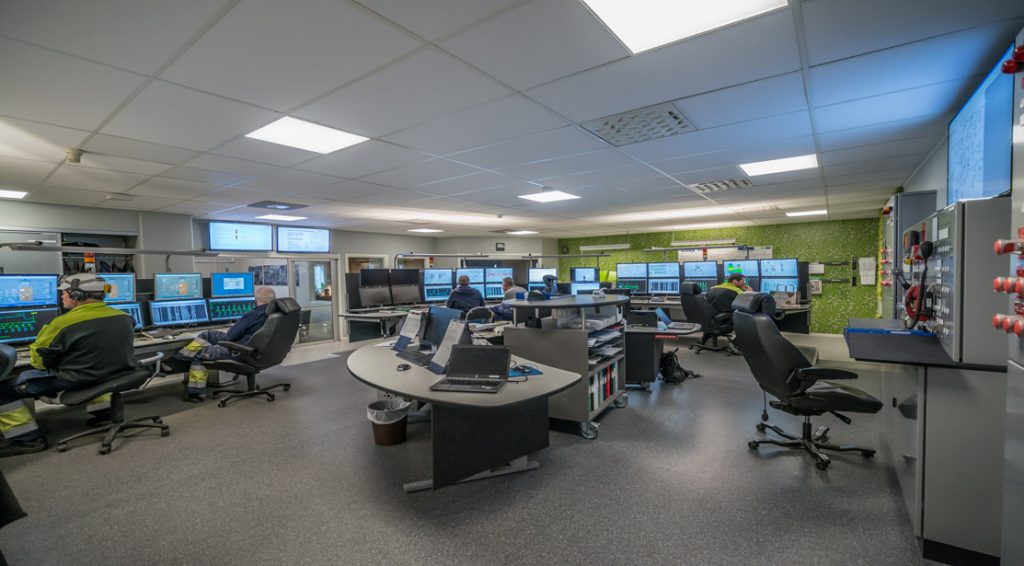 Today’s command and control rooms may still have some of the basic elements of what we saw on the Enterprise bridge, but they’re a lot more complex and sophisticated, although that’s not for an absolute certainty since we don’t have warp speed to deal with yet.  END_OF_DOCUMENT_TOKEN_TO_BE_REPLACED