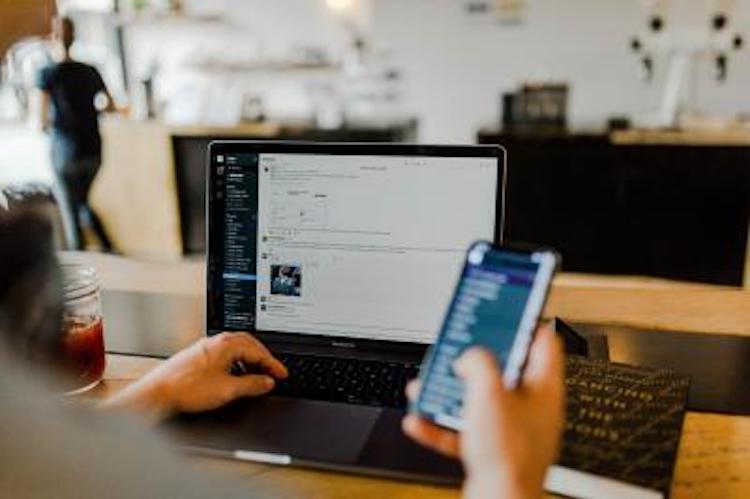 Have you ever had a situation arise where you need access to your laptop but don’t have it on you?

For example, you need to finish working on an important project from work or perhaps you just want to share photos with a friend.

We use our laptops on a daily basis, our laptops slowly become an extension of us. END_OF_DOCUMENT_TOKEN_TO_BE_REPLACED

As artificial intelligence becomes more sophisticated, it’s a near-certainty that a greater portion of piloting duties will be handed over to automated systems. END_OF_DOCUMENT_TOKEN_TO_BE_REPLACED