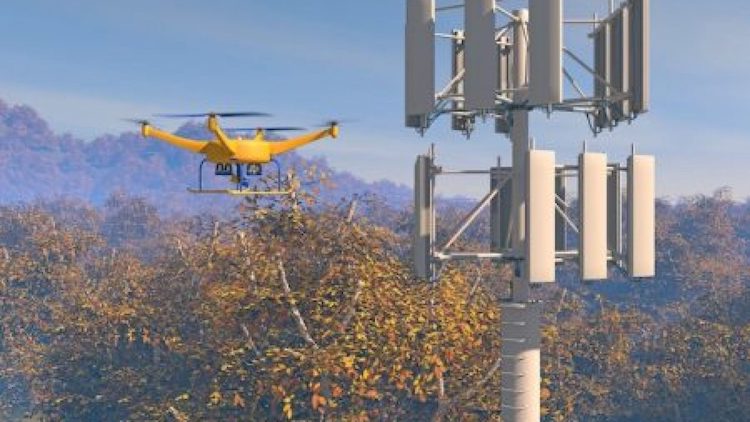 The partners hope to expand the scope of the test to include other locations and facilities prior to launching a full-scale commercial service in the first half of this year.  END_OF_DOCUMENT_TOKEN_TO_BE_REPLACED