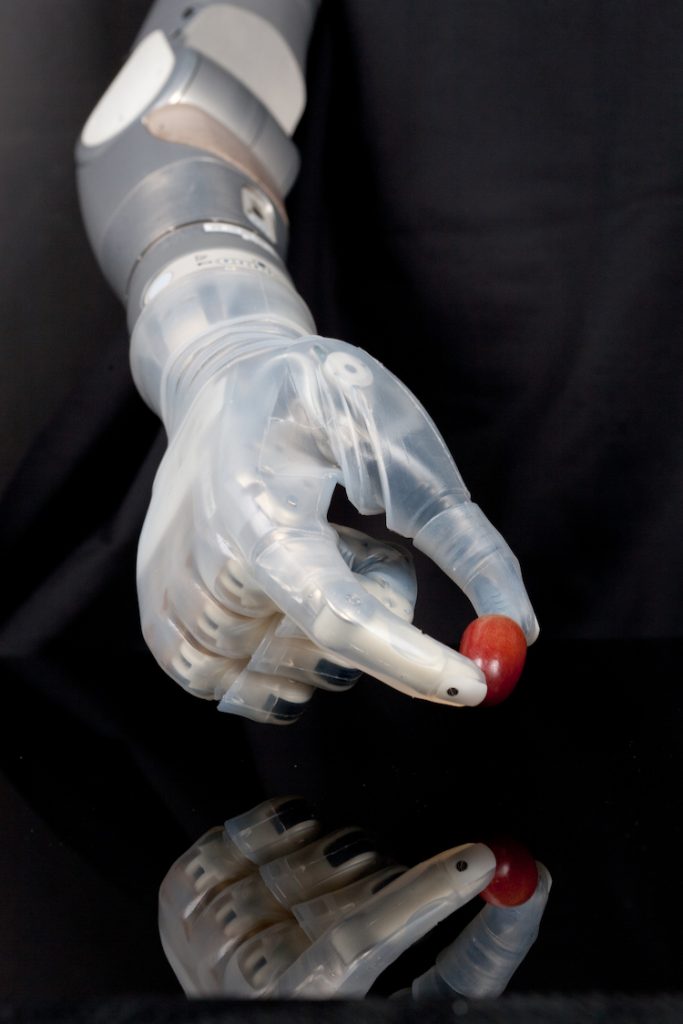 There are approximately 2 million people in the United States who have lost limbs. This figure includes an estimated 1,645 veterans who lost at least one limb between 2001 and 2015.

Though movies such as Iron Man make bionic technology appear exciting and fascinating, the reality of living with limb loss in much more difficult.

To learn more, check out the infographic below created by Ohio University’s Online Master of Science in Electrical Engineering program.