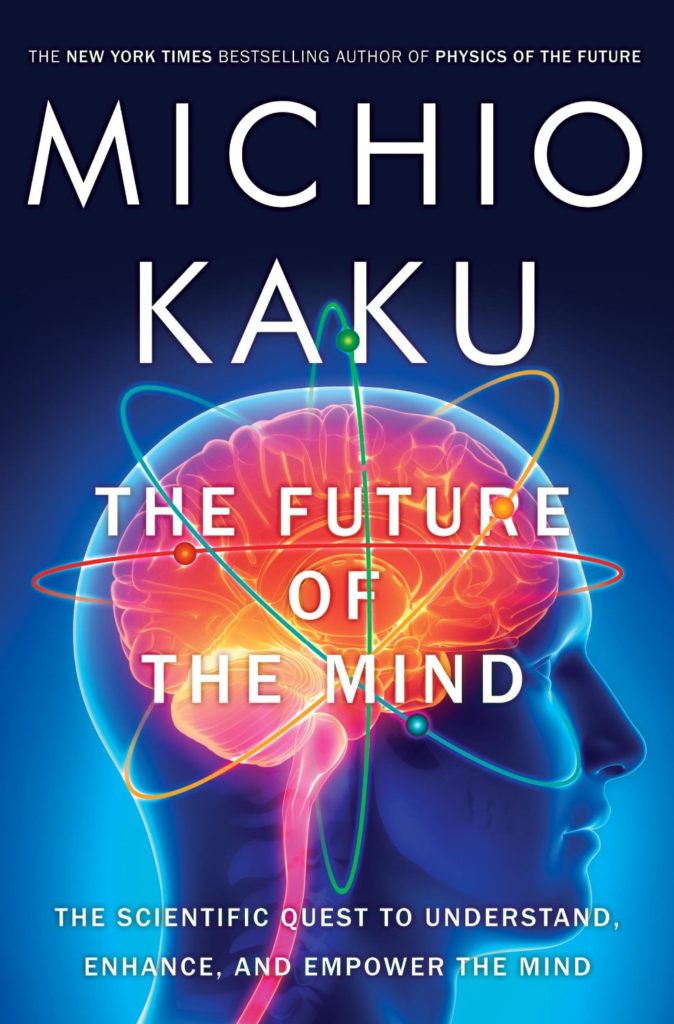 One of the world’s most famous scientists says the robotics industry will be bigger than the auto industry within decades.

Professor Michio Kaku, who lectures at the City University of New York Institute of Advanced Study, is a familiar face who’s known for explaining complex science to the average person.

Kaku has written many articles in a variety of scientific journals and is a contributor to hundreds of documentary films and television programmes. He is also the author of numerous books, including his most recent, The Future of the Mind: The Scientific Quest to Understand, Enhance, and Empower the Mind.  END_OF_DOCUMENT_TOKEN_TO_BE_REPLACED