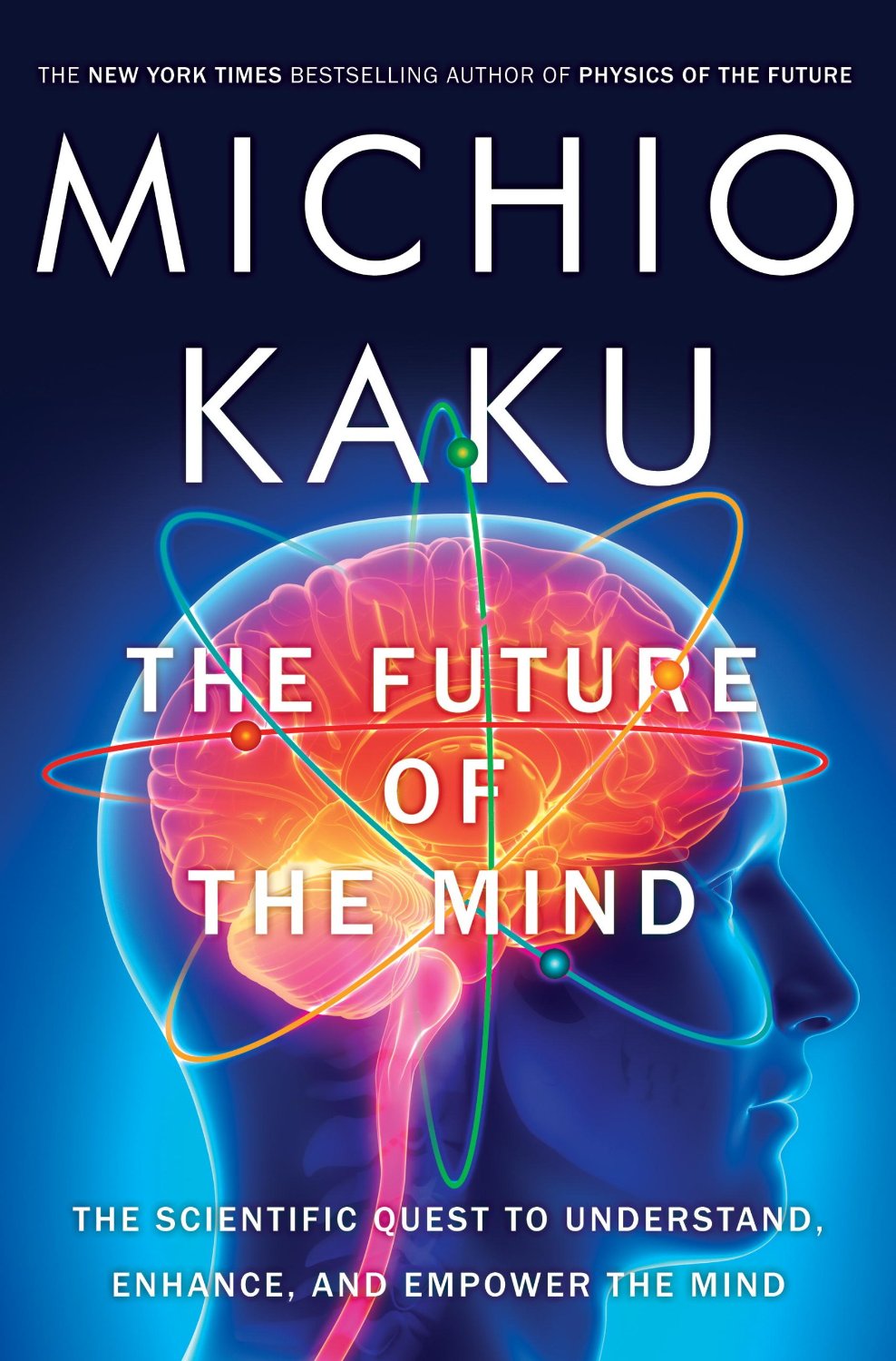 One of the world’s most famous scientists says the robotics industry will be bigger than the auto industry within decades.

Professor Michio Kaku, who lectures at the City University of New York Institute of Advanced Study, is a familiar face who’s known for explaining complex science to the average person.

Kaku has written many articles in a variety of scientific journals and is a contributor to hundreds of documentary films and television programmes. He is also the author of numerous books, including his most recent, The Future of the Mind: The Scientific Quest to Understand, Enhance, and Empower the Mind.

In his latest commentary on the world of science and technology, Kaku says: “I personally believe that in the future, decades from now, the robotics industry will be bigger than the automobile industry.

“In fact, your car will become a robot.

“You’ll talk to it, it’ll argue with you, it will take you where you want to go, find a parking spot for you, park itself… you’re not going to have any of the inconveniences of the automobile age.

“And, so, yes, I think that cars will become a sub-set of the robotics industry.”

Kaku, whose field is theoretical physics, made the comments in his own YouTube show, Exploration, in which he also says the new waves of scientific and technological advances will create large numbers of new jobs in some industries, such as biotechnology, partly because of the ageing populations in advanced economies.