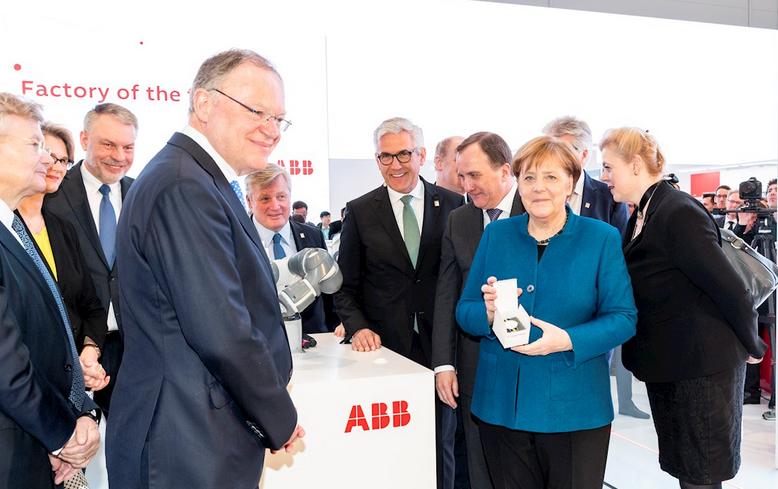 END_OF_DOCUMENT_TOKEN_TO_BE_REPLACED

Chancellor Angela Merkel is reported by Reuters news agency as saying she is looking for a “good solution” in response to the Chinese takeover bid for Kuka, one of the biggest industrial robot manufacturers in the world.

Midea, a Chinese producer of household appliances, recently offered $5 billion to take over Kuka, and the robot-maker’s chairman, Dr Till Reuter, has already said the bid “can support our strategy”.

However, Dr Reuter’s apparently positive vibes has many in Germany seething and looking for a counter-offer which will keep Kuka under German control.  END_OF_DOCUMENT_TOKEN_TO_BE_REPLACED 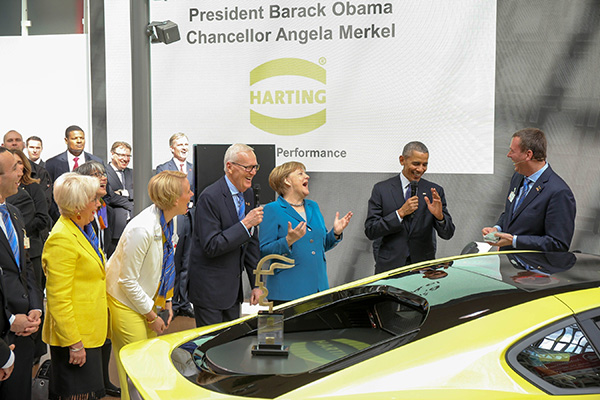 President Obama was accompanied by a large delegation. Together with Chancellor Merkel, the 44th US president learned about Harting products and solutions, which are accompanying companies around the globe into Industrie 4.0.

The Harting Modular Industry Computing Architecture (Mica) has been developed for this digital transformation. END_OF_DOCUMENT_TOKEN_TO_BE_REPLACED