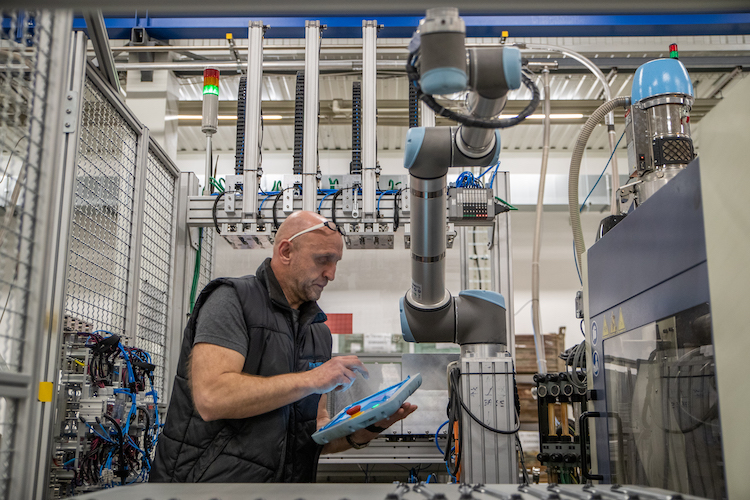 With the Injection Molding Machine Interface (IMMI), Universal Robots says it has launched a “user-friendly and quick solution” for plastics manufacturers to integrate Universal Robots with injection molding machines.