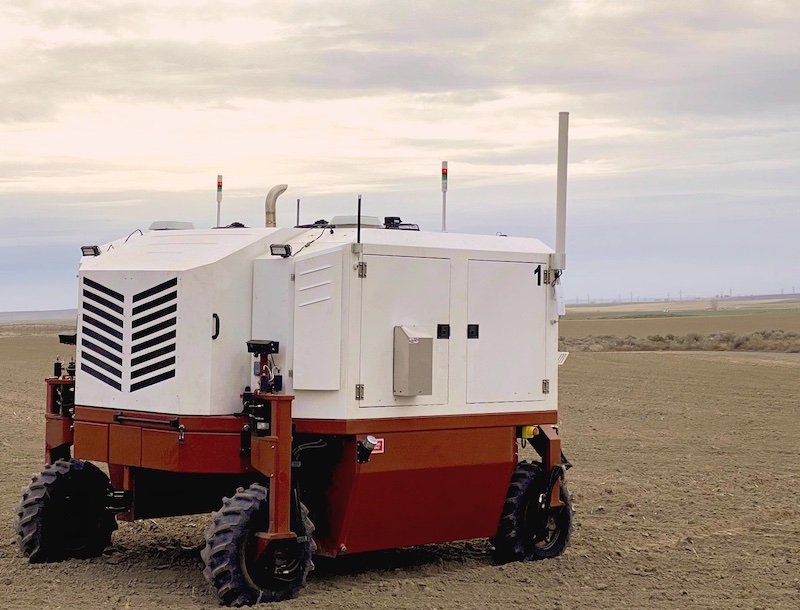 Unlike other weeding technologies, the robots utilize high-power lasers to eradicate weeds through thermal energy, without disturbing the soil. END_OF_DOCUMENT_TOKEN_TO_BE_REPLACED