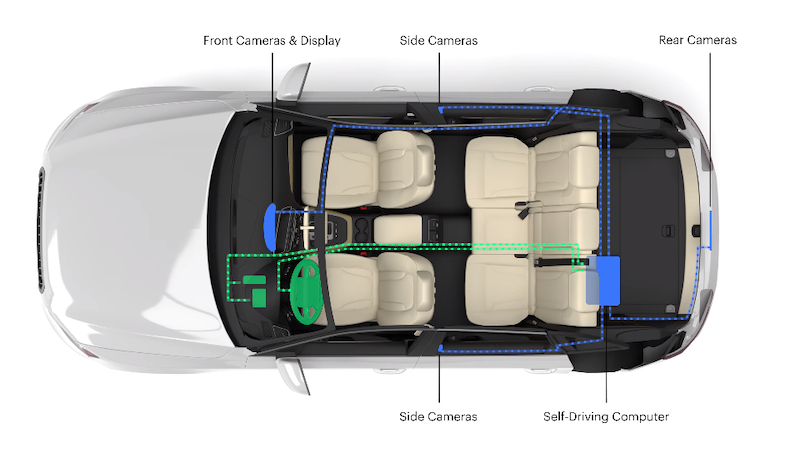 Ghost was founded in 2017 with the belief that driving should not be dangerous. Despite all the technology and features included in modern cars, cars still crash – accidents and fatalities are going up, not down. END_OF_DOCUMENT_TOKEN_TO_BE_REPLACED