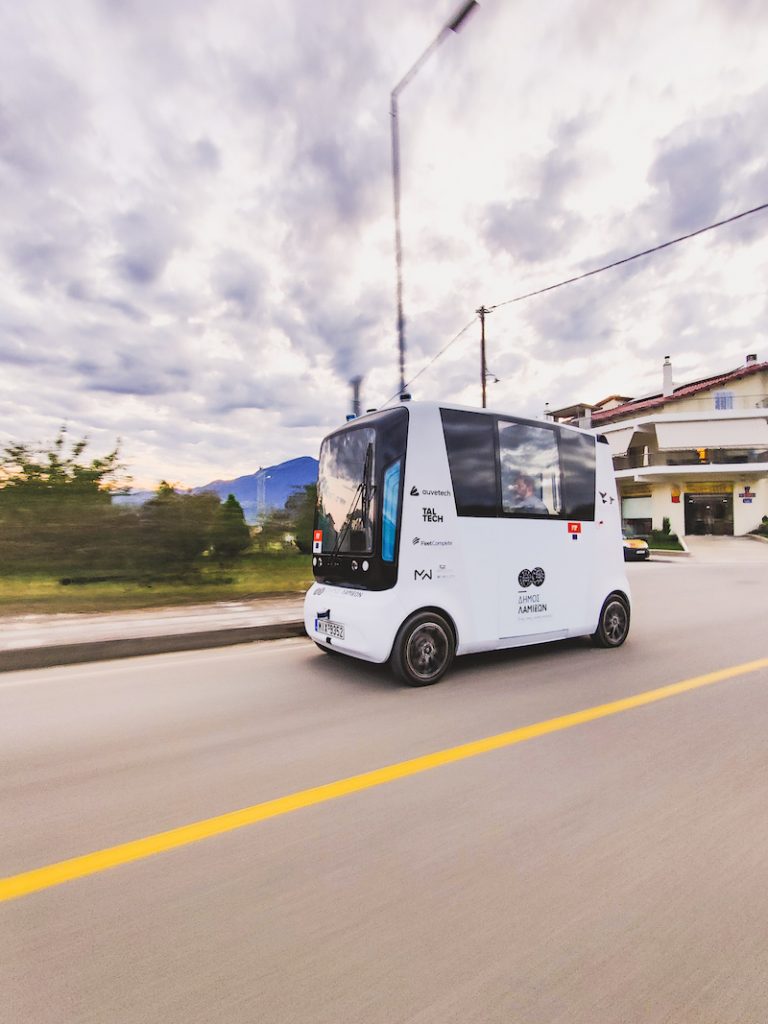 The autonomous minibus developed by AuveTech in Estonia is the first Level 4 category autonomous vehicle that has officially been declared “street-legal” in Greece. END_OF_DOCUMENT_TOKEN_TO_BE_REPLACED 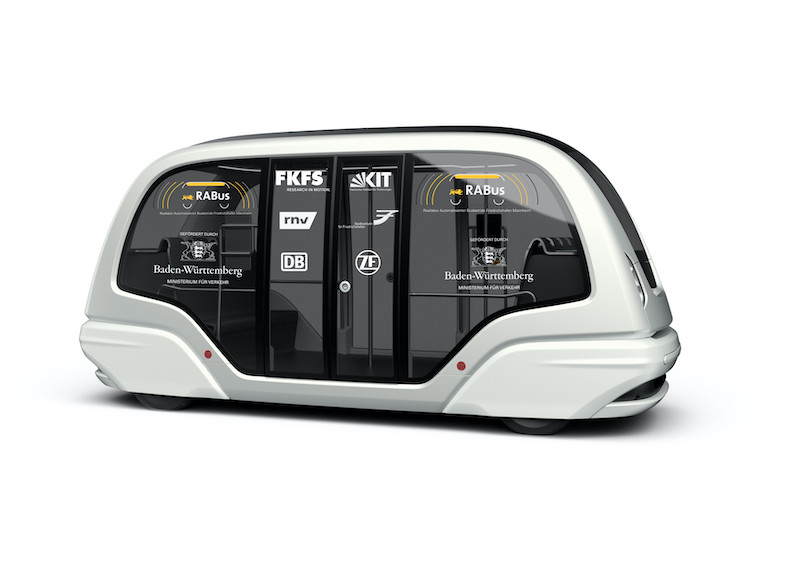 Autonomous local public transport is being introduced in southern Germany through a research project funded with €7 million.

The RABus project is one of the implemented measures of the strategic goals for automated and networked mobility in the southern German federal state of Baden-Wuerttemberg.

Winfried Hermann, Minister of Transport of Baden-Wuerttemberg, handed over the notice of funding in the amount of €7 million to the RABus consortium. END_OF_DOCUMENT_TOKEN_TO_BE_REPLACED 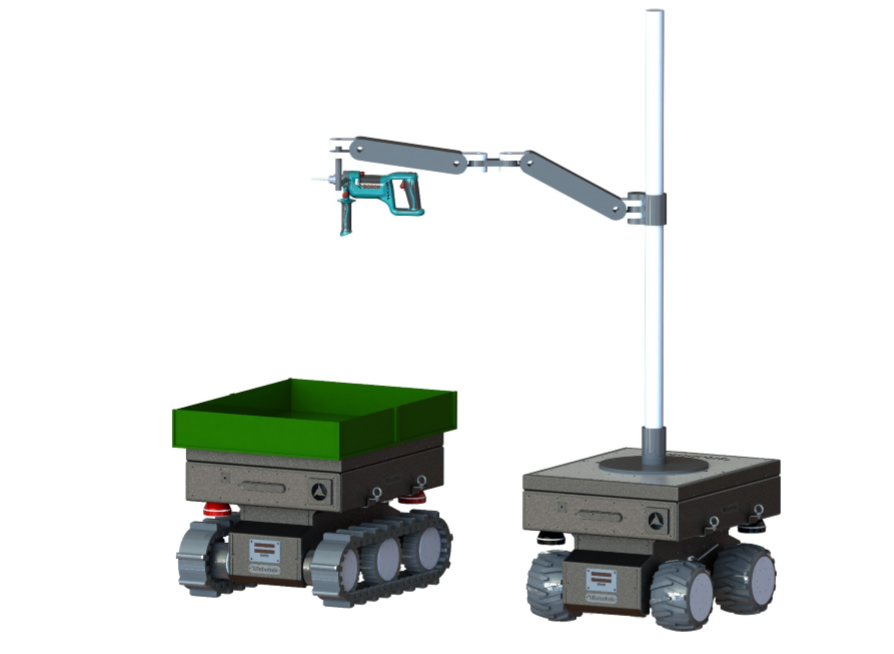 Five robotic technology experiments have moved into the final phase of a competition run by Esmera, the European Union-funded project set up to develop innovative technologies.

The five entrants are:

They have all been selected to move into the second phase of Esmera, which is an abbreviation of European SMEs Robotic Applications. END_OF_DOCUMENT_TOKEN_TO_BE_REPLACED 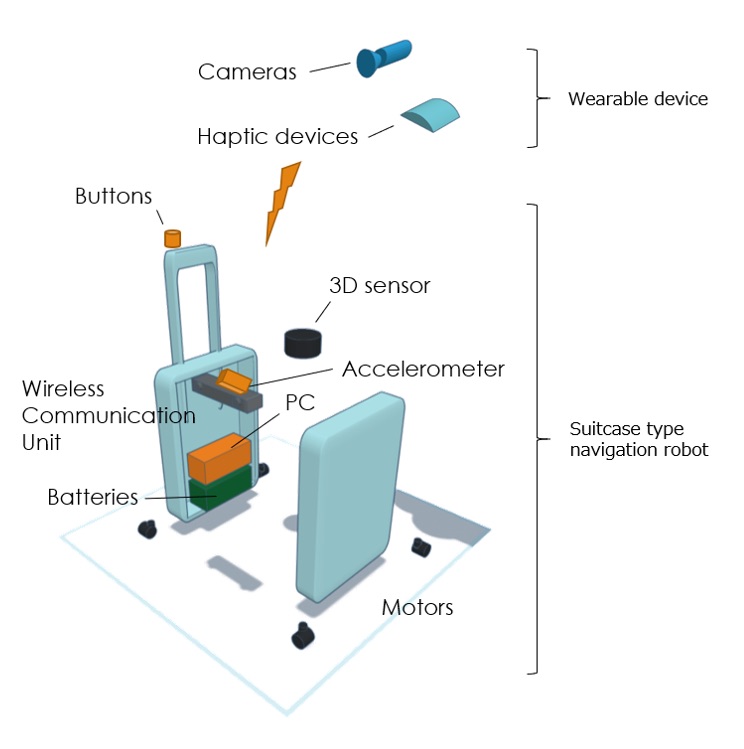 The AI suitcase is described as an integrated solution that will help the visually impaired to get around town independently, by supplementing visual information by combining the latest AI with robotics. END_OF_DOCUMENT_TOKEN_TO_BE_REPLACED 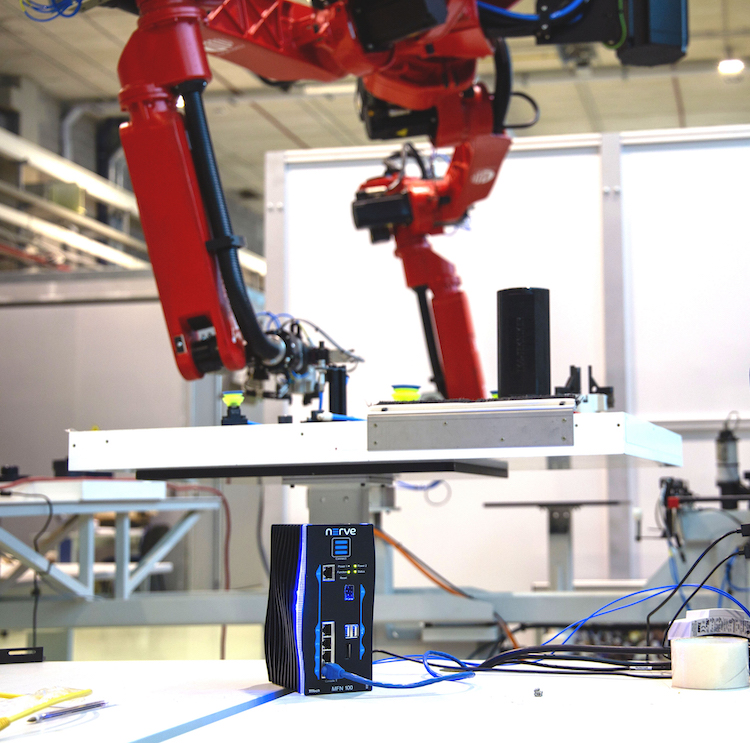 Basicaly, Autoware is a research and development project that helps manufacturing SMEs to integrate new digital technologies in their production processes. END_OF_DOCUMENT_TOKEN_TO_BE_REPLACED 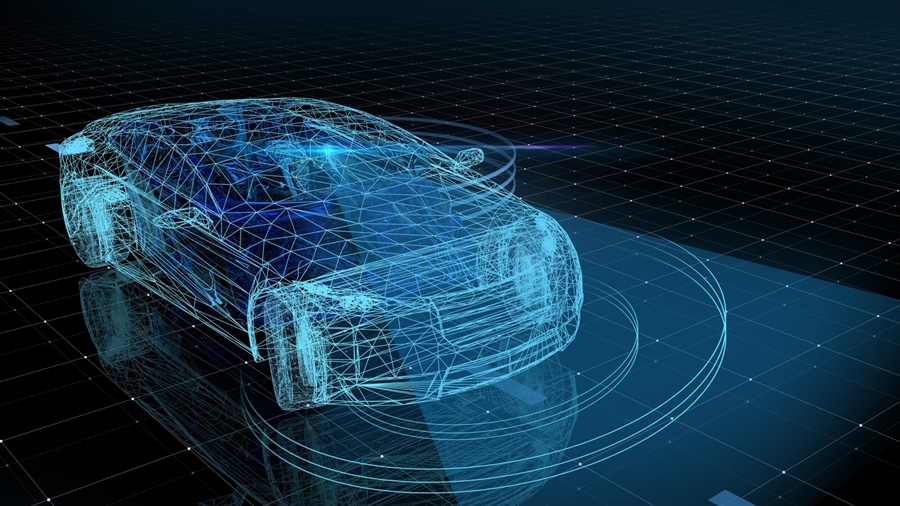 A group of leading companies from the automotive and computing industries have formed collaborative effort toward making fully self-driving vehicles a reality.

Together with the consortium’s growing membership, the initial AVCC members Arm, Bosch, Continental, Denso, General Motors, Nvidia, NXP Semiconductors and Toyota will collaborate to help solve some of the most significant challenges to deploy self-driving vehicles at scale. END_OF_DOCUMENT_TOKEN_TO_BE_REPLACED 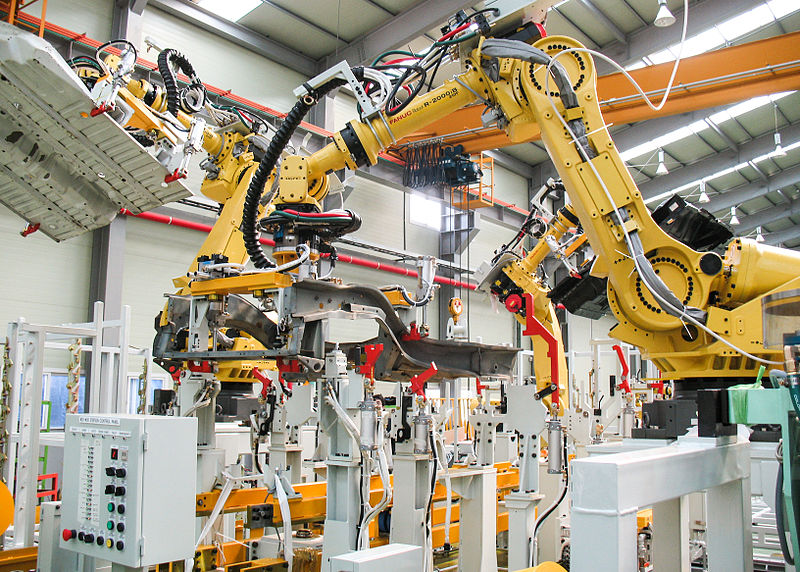 The Industrial Internet Consortium has launched a series of “IoT Challenges” aimed at solving real problems and advancing the validation of industrial internet applications and solutions.

The current Challenges are co-organized with the Trusted IoT Alliance.

In an interview with Robotics and Automation News, Dr Richard Soley, executive director of the IIC, provides an overview and some insights into what the IIC is and what it does. (See video below.)

In these Challenges, architects and solution providers will compete to design industrial internet solutions that address high-profile, real-world problems. END_OF_DOCUMENT_TOKEN_TO_BE_REPLACED

END_OF_DOCUMENT_TOKEN_TO_BE_REPLACED

Two of the leading industrial internet technical standards groups have formed an alliance which is likely to accelerate the development of technologies in the sector.

Under the agreement, the consortia say they will work together to “maximize interoperability and portability for the industrial Internet”.  END_OF_DOCUMENT_TOKEN_TO_BE_REPLACED 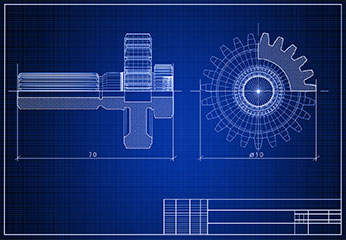 This membership provides Wipro opportunities to engage and innovate with multi-partner testbeds and adopt best practices to drive digital transformation for customers.

Wipro has significant actitivties in the Internet of Things space, leveraging connected assets for the transformation of enterprise business, services and processes. IoT is a key enabler of Wipro Digital’s transformation strategy for its customers.  END_OF_DOCUMENT_TOKEN_TO_BE_REPLACED