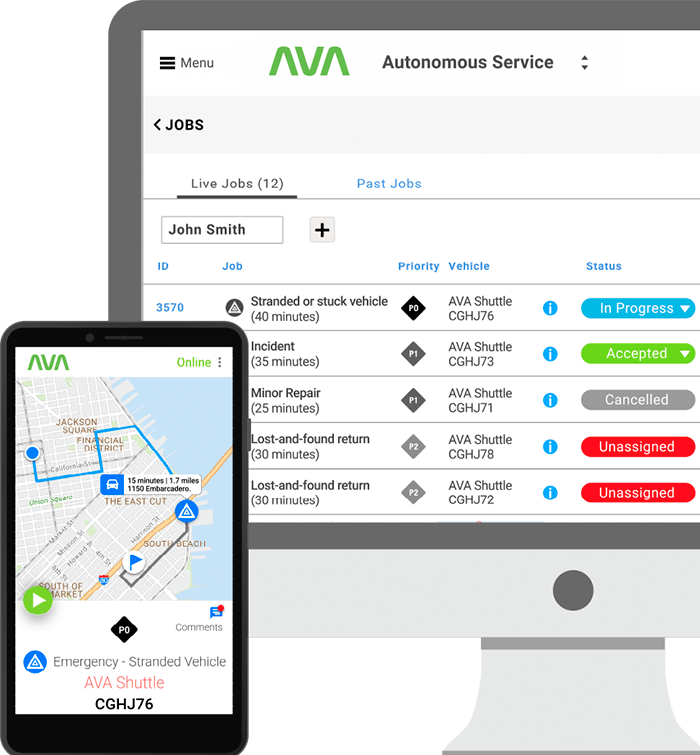 Ridecell, a developer of autonomous a ride-hailing platform, which includes software and driverless vehicles, has expanded its Series B equity investment round.

The new investments have more than doubled the capital raised in the initial Series B round – $28 million announced in May – to more than $60 million.

The complete Series B round is now being led by Activate Capital, and Raj Atluru, managing director and co-founder of the firm, will join the company’s board as the first outside director.  END_OF_DOCUMENT_TOKEN_TO_BE_REPLACED