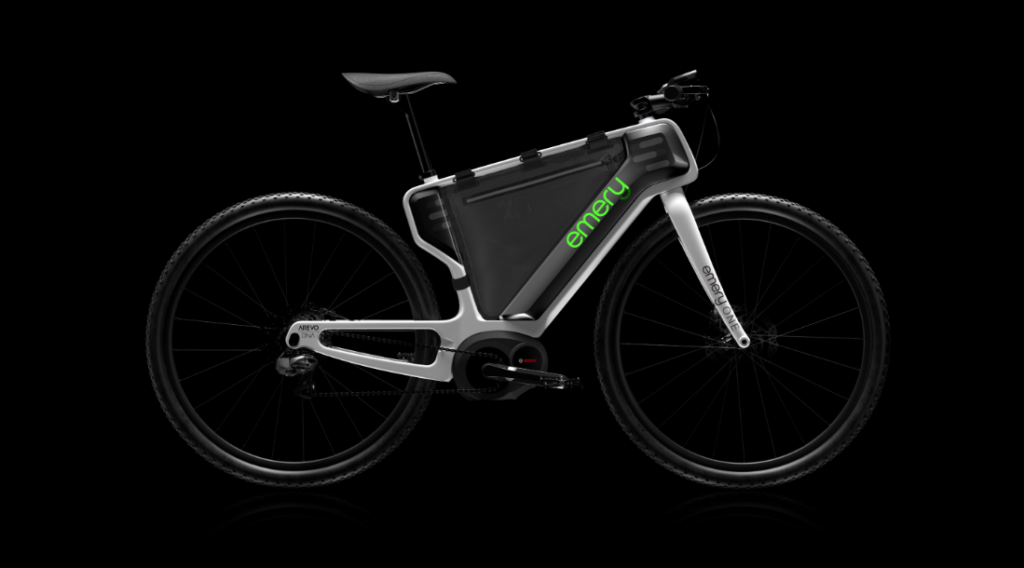 The companies will showcase the new “Emery One” e-bike in booth S9 at the Sea Otter Classic bicycling event in Monterey, California, April 11-14, during exhibition hours.  END_OF_DOCUMENT_TOKEN_TO_BE_REPLACED