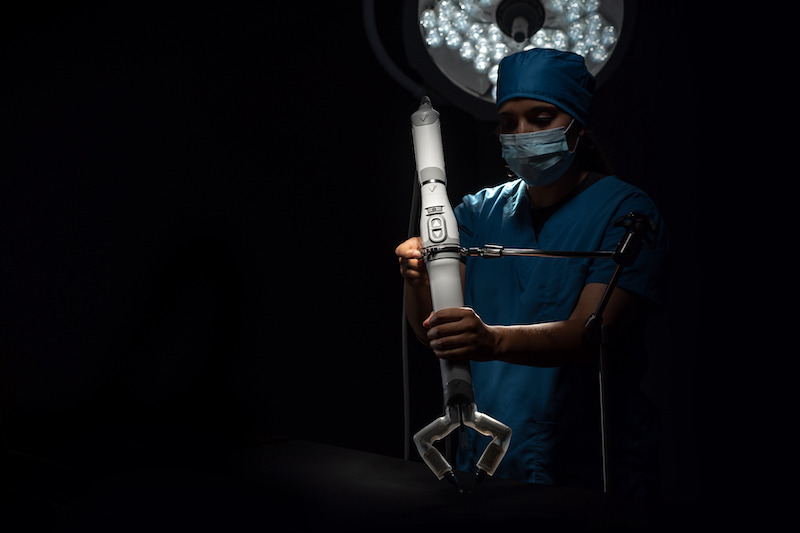 The approval was supported by a favorable interim clinical study report on the safety profile of MIRA.

The IDE supplement approval puts Virtual Incision on track to obtain the clinical evidence needed to bring innovation to the soft tissue surgical robotics industry, a market that has been historically dominated by a single player. END_OF_DOCUMENT_TOKEN_TO_BE_REPLACED 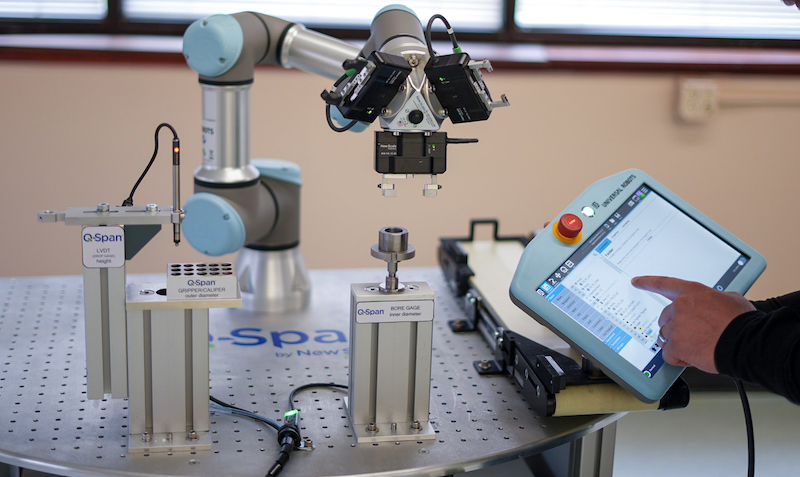 Quality teams in high-mix, small-batch manufacturing operations can improve throughput and process control by eliminating the bottlenecks and variability inherent in manual gauging.

Ever since the first modern robots were developed in the 1950s, the public’s fascination with autonomous machines has varied from excitement and hope to hesitance and fear, and everything in between.

In the following decades, single-purpose robots began showing up on factory floors and in mailrooms, and average citizens grew more comfortable and familiar with digital technologies forming a central part of home life.

While the dancing, jumping, self-navigating robots of today were still decades away, the controversy then was much the same: workers worried that machines might eliminate their jobs. END_OF_DOCUMENT_TOKEN_TO_BE_REPLACED 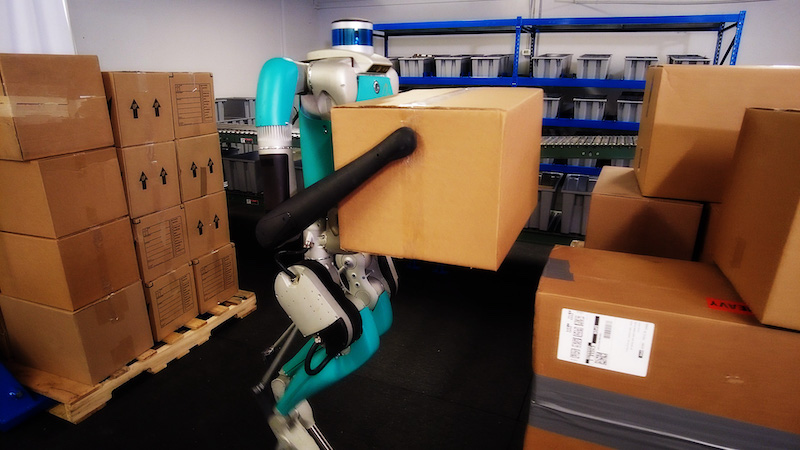 Agility Robotics, a creator and manufacturer of robots designed to work alongside people in logistics and warehouse environments, has raised $150 million led by DCVC and Playground Global.

The Amazon Industrial Innovation Fund also joined as an investor to help spur innovation in the logistics industry. 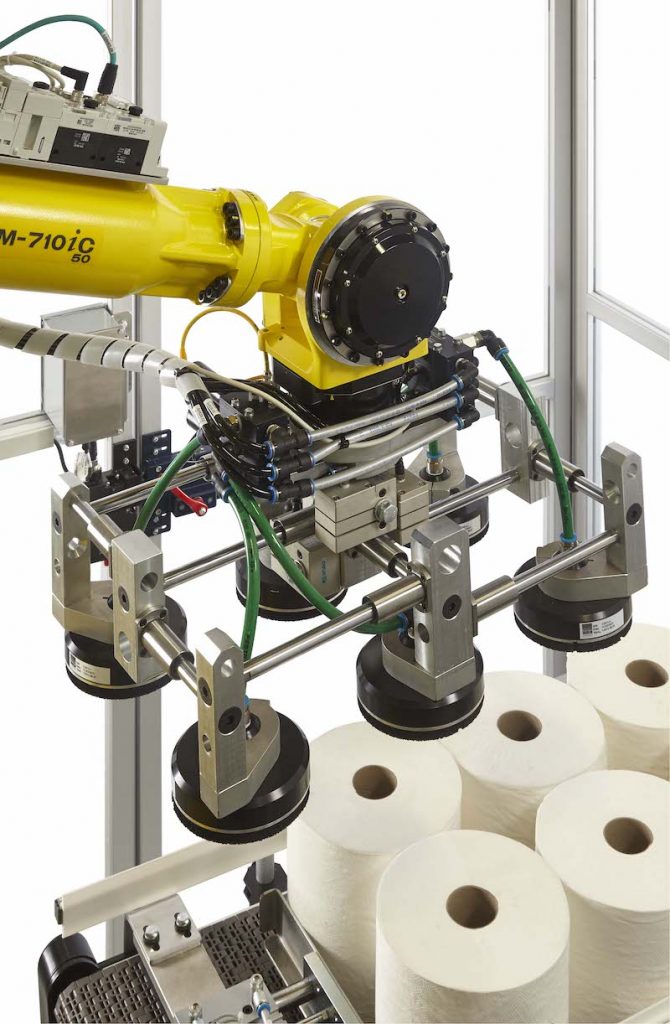 Edson has unveiled a new robotic top-load case packer aimed at small to midsized companies that manufacture a variety of SKUs within the away-from-home towel and tissue industry. 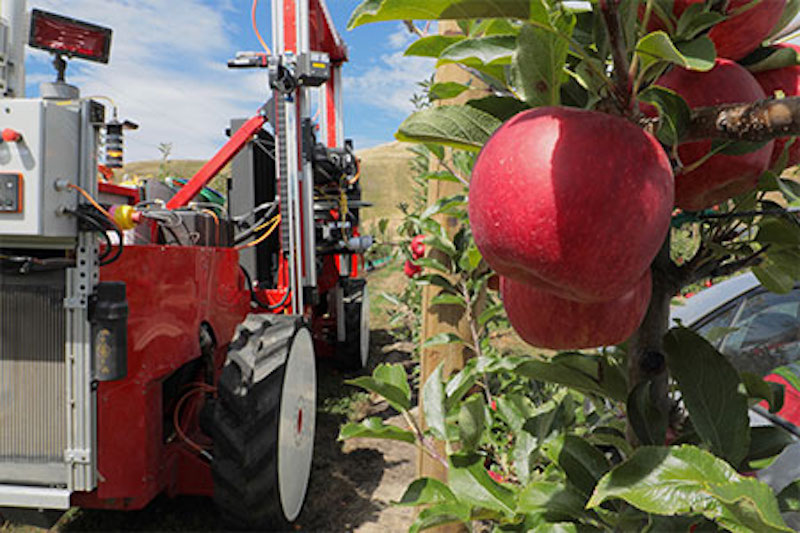 Abundant Robots, a startup automating the apple harvesting process to deliver high-quality produce to consumers, has launched to raise up to $20 million in seed capital via equity crowdfunding site WAX.

This acquisition is part of Wavermaker Labs’ larger strategy to bring intelligent automation solutions to market and help shape a future of food that is more efficient and sustainable, and is filled with prosperity, thoughtful sourcing and improved food quality from seed to fork. END_OF_DOCUMENT_TOKEN_TO_BE_REPLACED