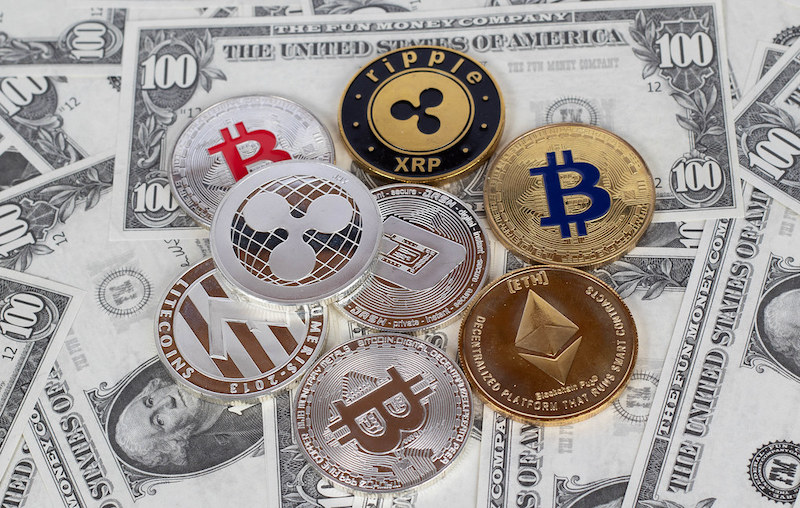 Although 2021 was highly volatile, it was a fruitful year for cryptocurrencies. And all the credit goes to retail and institutional investors.

Today, the crypto market has been capitalized from $800 billion on January 1 to $2.2 trillion, including some coins doing astronomically well in terms of price and uses. This increase has been distributed to the entire environment of cryptocurrency. 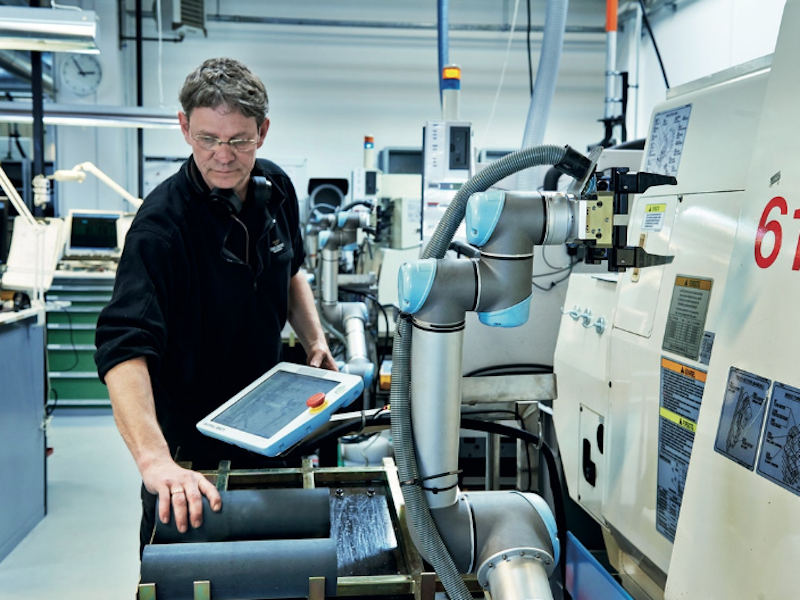 Formic Technologies is a new type of company which, itself, is the result of the huge changes that are occurring in the robotics and automation market, what with all sorts of new robots and technologies emerging, none of which is cheap to buy, and creating an increasing amount of complexity when it comes to implementing them in an integrated system at, say, a factory.

In simple terms, you can hire robots – for example, Universal Robots collaborative robots – and other automation technologies from Formic. But it’s more than that. You can also have Formic design the implementation, and handle the integration, for which the startup company has many established partners.

And possibly Formic’s unique selling point is its promise to link its income from its customers to those customers’ success with the automation systems Formic installs. In other words, it’s a kind of like a robotics-as-a-service company which you can pay as you go according to a sliding scale – or “Easy to start, easy to scale”, as Formic likes to put it. END_OF_DOCUMENT_TOKEN_TO_BE_REPLACED 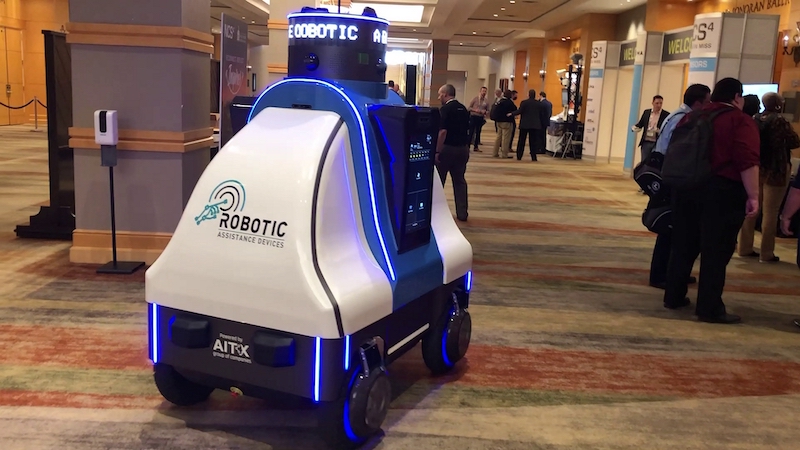 In November last year, a Romanian security company called Civitas, one of the largest security companies in the country, ordered one Roameo 2.0 unit, with a further commitment to purchase three more units in the future. END_OF_DOCUMENT_TOKEN_TO_BE_REPLACED 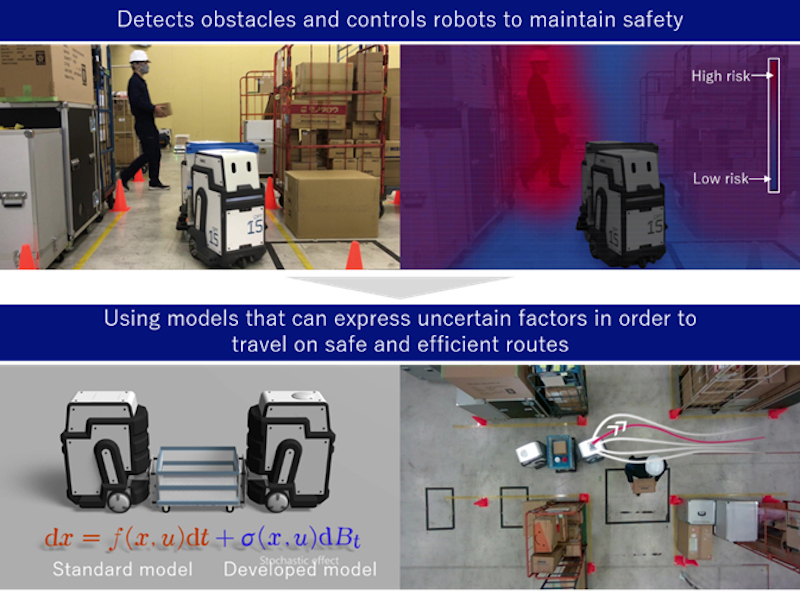 In recent years, the introduction of robots for transporting materials has accelerated due to labor shortages and large warehouses. END_OF_DOCUMENT_TOKEN_TO_BE_REPLACED 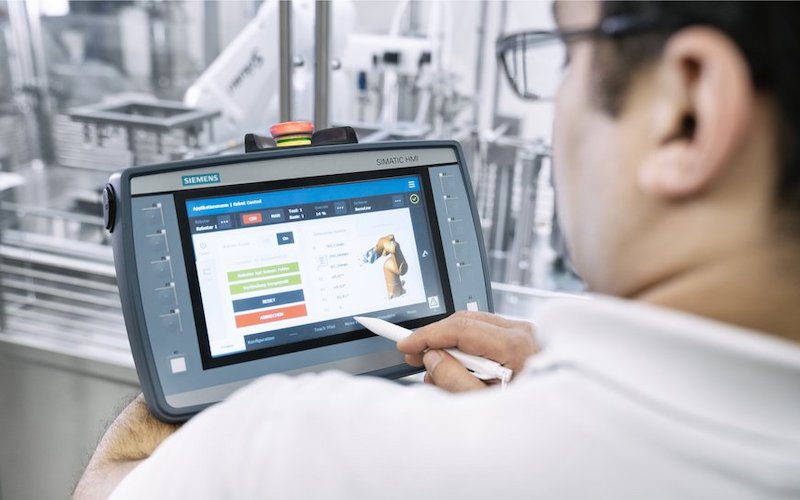 Stäubli has launched uniVAL pi, a software solution that will enable robot programming to be implemented in the future via the PLC, using Plug & Play in Siemens TIA Portal.

A PLC, or programmable logic controller, is a type of small computer or device used to control machines in factories.

Stäubli’s new software is optionally an available communication interface, with which users can program Stäubli robots without manufacturer-specific, high-level language knowledge in their familiar environment – safely, quickly and efficiently, says the company. END_OF_DOCUMENT_TOKEN_TO_BE_REPLACED 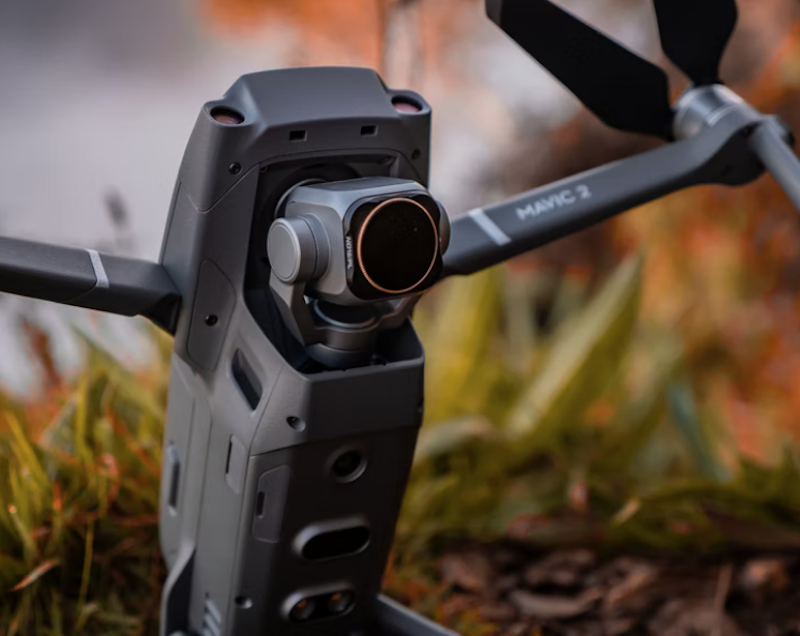 Many people have not yet heard of Robots-as-a-Service (RaaS). This trend has grown as a technology likely to grow in scope in the coming years.

In short, RaaS allows businesses to take advantage of the benefits that come with robotic automation through cloud-based subscriptions rather than expensive equipment purchases.

This technology builds on the popularity of Software-as-a-Service or SaaS solutions. The rise of SaaS has increased the importance of cloud-based subscriptions for many companies. END_OF_DOCUMENT_TOKEN_TO_BE_REPLACED

You have probably heard about the cryptocurrency phenomenon if you have been paying attention to the news lately.

Bitcoin and Ethereum are just two of the many cryptocurrencies currently on the market, and their values have been increasing rapidly in recent months.

So what is a cryptocurrency, and why is it becoming so popular? We will discuss the basics of trading cryptocurrency. We will cover everything from what cryptocurrency is to how you can buy it and sell it. END_OF_DOCUMENT_TOKEN_TO_BE_REPLACED 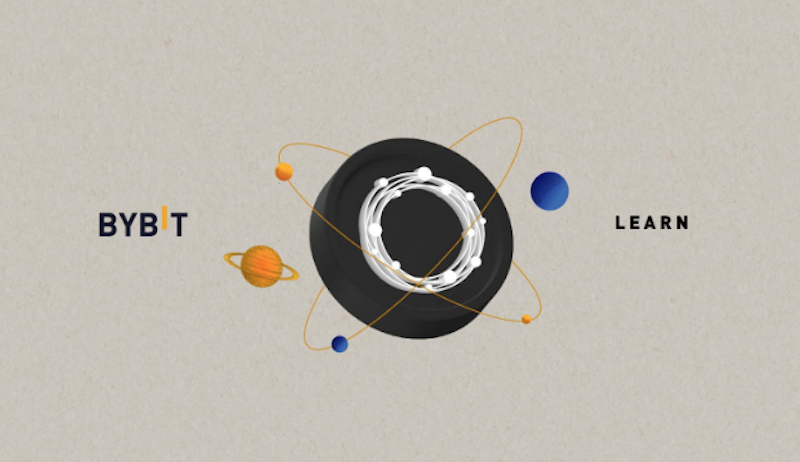 Digital currency is becoming a part of our everyday lives. It is unique in that it uses processing power to create a payment.

This means that you have to have a powerful computer or phone to use digital currency. END_OF_DOCUMENT_TOKEN_TO_BE_REPLACED 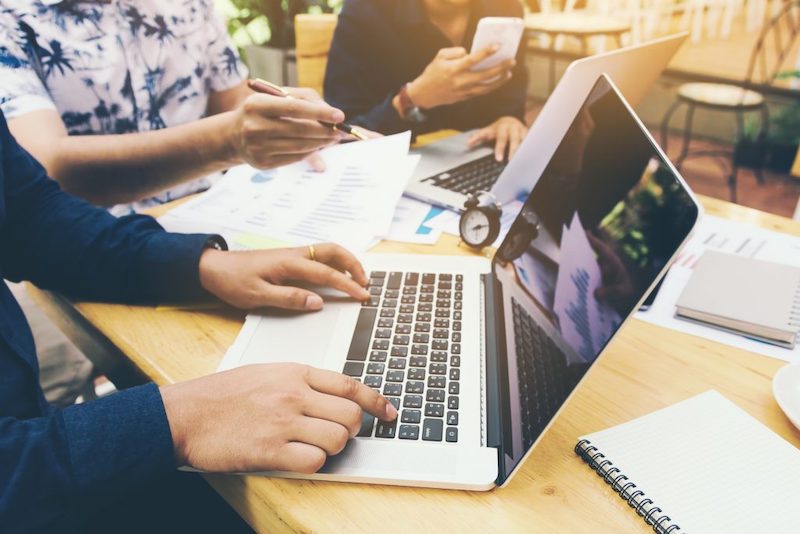 If you want your fitness center to be as successful as possible, then the right software is key.

If you don’t have much practice in choosing such elements for your business, then you are in the right place. END_OF_DOCUMENT_TOKEN_TO_BE_REPLACED