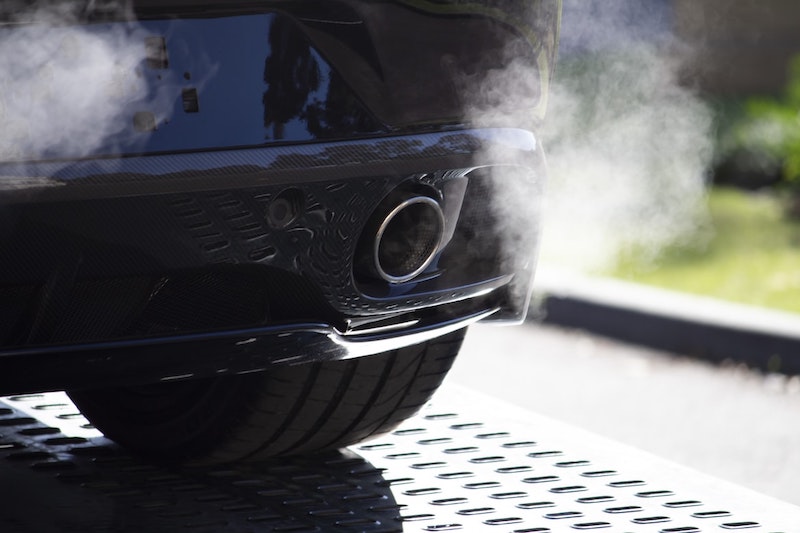 A catalytic converter is one of the costliest parts of a vehicle. Many countries around the world have it within their laws not to allow any vehicle on the roads without a working catalytic converter. The exhaust fumes released by vehicles running on gasoline play a key role in global warming. Catalytic converters save us from this horror by negating the effects of these toxic gases. However, there is always a catch with such great benefits.

Catalytic converters, being as expensive as they are, is one of the key attractions for roadside thieves who are always on the lookout for precious materials to steal. The primary reason behind stealing these devices lies more in their composition than operability. The focus of this article is to make the public aware of the imminent danger they are facing from potential thefts.

Take the Help of Experts

To understand the full impact of losing a catalytic converter, try discussing it with an expert in this field. Mechanicbase is one such company that specializes in providing their clients with the best support for automobiles, as well as teaching them various techniques by which they can take care of their existing vehicles. You can even find a comprehensive guide on catalytic converters on their official website which can serve as a reference point for users all around the world. Knowing the right methods of preserving and securing your automobile parts can save you a ton of money in the long run.

As mentioned above, catalytic converters are quite expensive. Some of the precious metals integrated into the device are so expensive that they even surpass the price of equivalent amounts of gold! A ceramic compound is installed within a catalytic converter which needs to be coated with very precious metals like rhodium, platinum, and palladium. Thus, criminals are deeply attracted to these devices as they can easily fetch upwards of 600 US dollars on illegal marketplaces. The following discussion describes the most important factors to consider to avoid losing your precious catalytic converter to pesky thieves.

Most thieves will not try anything suspicious when there are people around. If you park your vehicle in dark, isolated areas, thieves will look for chances to steal, so avoid shady locations.

Most converter thefts that had been reported till now, happened at night. Thus, make sure the parking lot you choose is well lit and has high-end security systems. Having the physical presence of guards is also a point to take into consideration. Look for an area that is within the range of security cameras. Thieves try to avoid locations where there is a risk of leaving video evidence of their crimes.

Engrave the License Plate Information on the Catalytic Converter

Try etching the license plate information – mainly the number – onto the body of the catalytic converter. This will make it difficult for the thieves who would face a nightmare trying to remove the engravings. Such etchings make it easier for law enforcement agencies to identify the stolen device and take action accordingly. Many thieves would not even attempt to steal the ones that already have imprints on them.

Remember that simply attaching a sticker or label on the device is not enough, as it can be peeled off easily. Many regions around the world host police-sponsored events that offer anyone interested to come in and get the engravings done on their catalytic converters. Do not miss such events if your converter still does not have your plate information etched on it.

The aforementioned points are ways by which you can prevent potential threats your vehicle may face in the first place. However, imagine a situation where the thief does overcome all those difficulties. What is to stop the person from removing the catalytic converter from the car? This is where the ultimate securing method comes into play.

The only way to prevent thieves from detaching the converter from the vehicle is by installing an anti-theft device within the system. Take a metal shield and bolt it onto the frame that encloses the catalytic converter. You can use other, sturdy materials that can do the same job as that of the metal plate. You also have the option to purchase these anti-theft devices ready-made from automobile repair outlets and the costing would be fairly standard.

Get Insurance to Cover Losses

Most insurance agencies do not provide any separate scheme for catalytic converter damages or theft. However, individuals can get comprehensive insurance that covers the entire vehicle and will cover the converter as well. Having an integrated anti-theft device often allows for a discount on the overall insurance and contributes to other active insurances associated with the vehicle. Bear in mind that insurance policies and schemes vary greatly among different companies. Generally, the value of your car influences the insurance cost. You need to do your research and choose the scheme that is the perfect fit for you.

While many transport companies have gone as far as to implement robots to reduce on-site security incidents, you do not have to resort to such complex means. All you need is a little awareness. Taking the necessary steps to prevent catalytic converter theft can reduce the risk of such mishaps significantly. As an automobile owner, we believe you should be considering the methods described in this article and acting accordingly.