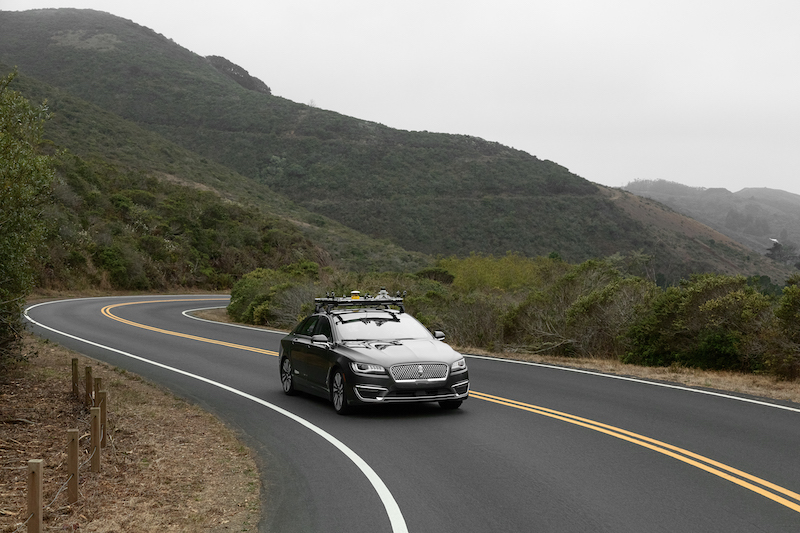 To date, Helm.ai has raised a total of $44 million in funding.

Sheel Tyle of Amplo, a returning investor which led the round, says: “Helm.ai is taking a leading position in autonomous driving via their vision-first unsupervised learning approach to ADAS and L4, in addition to a wide variety of robotics and automation markets. 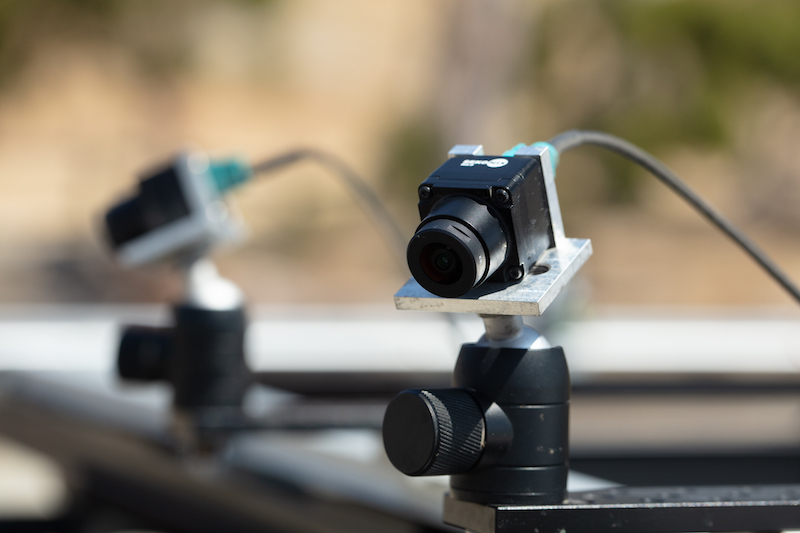 “We’re excited to see the many applications made possible by Helm.ai.”

This funding comes as Helm.ai reports its best year in terms of revenue generation, along with commercial contracts with multiple OEMs, and partnerships with leading Tier 1s, chip, and sensor companies, including previously announced partnerships with Nvidia and Honda via their Xcelerator program.

Despite the Covid slow-downs that have hampered most of the automotive sector, Helm.ai has seen a substantial increase in revenue in 2021.

Vlad Voroninski, CEO of Helm.ai, says: “This Series B funding enables Helm.ai to further our mission of developing cutting edge artificial intelligence software and applying it to self-driving cars and the automation of robotics at large.

“We are well positioned at this stage to expand our product line and continue to deliver market-leading ADAS and L4 solutions to OEMs and fleets, as well as to form additional partnerships with Tier 1s, sensor, and chip companies.”

Unlike traditional Deep Learning systems, Helm.ai’s Deep Teaching unsupervised learning technology leverages mathematical modeling to quickly and cost-effectively train on large scale datasets with little to no human intervention, leading to state of the art accuracy on a variety of automotive compute platforms.

A core component of its advanced driver-assistance strategy on the road to achieving L4, it has benchmarked above today’s top ADAS systems on difficult corner cases, surpassed public computer vision benchmarks and earned multiple awards, including the Autonomous Driving Solution of the Year from the AutoTech Breakthrough Awards program, along with two awards from Tech.AD Detroit.

Helm.ai will be at CES 2022 in Las Vegas to showcase its technology.