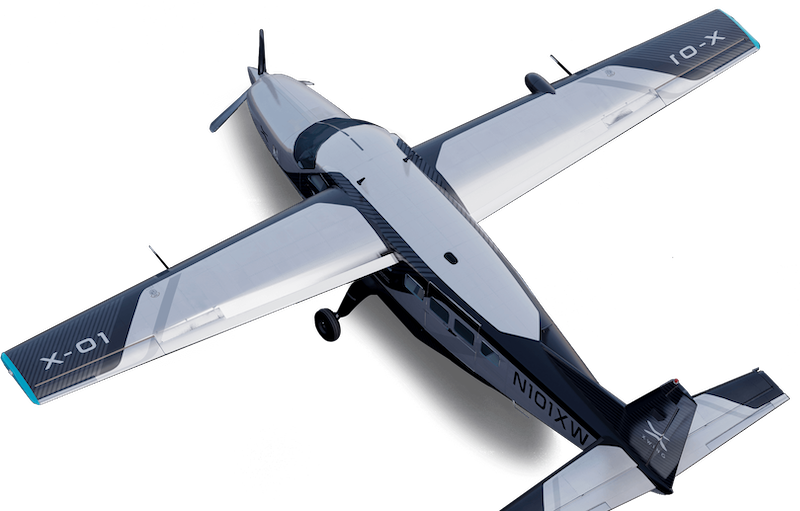 Xwing, a startup developing autonomy for aviation, has signed a joint development agreement with Textron Aviation.

Under this non-exclusive agreement, Xwing and Textron Aviation, home to the iconic Cessna and Beechcraft brands, can begin to work together to accelerate the seamless integration of autoflight technologies into existing and future aircraft, beginning with the Cessna Grand Caravan.

On the heels of its recent $40 million funding round, $400 million valuation, and completion of the world’s first autonomous gate-to-gate flight of a commercial cargo aircraft, Xwing enters the agreement as a leader in autonomous flight technology.

Marc Piette, CEO and founder at Xwing, says: “It’s an honor to work with Textron Aviation to optimize the next generation of aircraft for autonomous flight.

“We look forward to playing a role in furthering the development of an autonomous aircraft using this platform as we reimagine the potential of autonomous technology within the aviation industry.”

This joint development agreement arrives as e-commerce demand continues to grow domestically and internationally, an increase of 32.4 percent in 2020 alone.

A limited number of pilots, flight cancelations, higher costs, and delays across both commercial and cargo aviation, have led manufacturers to explore technological solutions at scale.

“Textron Aviation has many of the most proven and scalable aviation solutions in the industry, and we are pleased to be the place where innovators like Xwing come for aircraft platforms.”

Under this agreement, Xwing will bring its autonomous flight technology and use cases, while Textron Aviation brings its more than 90 years of aircraft engineering, design and manufacturing processes.

In 2020, Xwing worked to alleviate some of the widespread shortages caused by increased demand for cargo shipping during the pandemic – delivering PPE and school supplies to the Navajo Nation Reservation.

To expand its cargo capabilities across the United States, Xwing is working closely with the Federal Aviation Administration for approval to bring its technology to market.