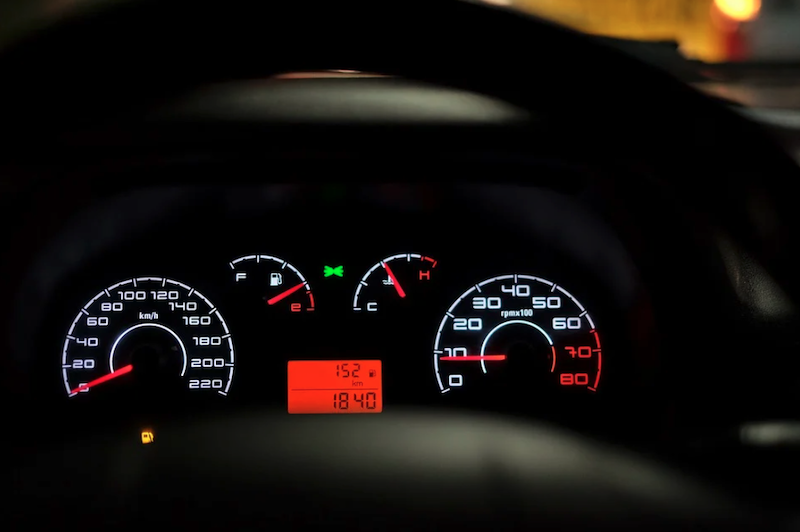 While self-driving cars are becoming a much-discussed piece of technology, experts say that we’re still decades away from seeing cars drive themselves autonomously.

While there are a good number of driving assist safety features in modern vehicles, these are merely rudimentary examples compared to the technology that makes a fully autonomous car possible.

In fact, even when most modern cars are equipped with these safety features, there are still a good number of scenarios like these Tampa car accidents.

A good way to determine how far we are from self-driving cars becoming mainstream is to analyze the levels of automation.

What Are the Levels of Automation?

The levels of automation are a set of conditions that are defined by the Society of Automotive Engineers that determine the ability of a car to self-drive. The levels are discussed further below:

The driver performs all the critical actions needed to operate the car. These functions include but are not limited to: steering, braking, accelerating, and more.

Since there is no form of automation whatsoever, the driver is required to pay attention on the road to avoid any accident.

The vehicle is equipped with sensor arrays that detect danger. These sensors enable the vehicle to alert the driver of imminent danger.

Equipment such as blind spot sensors and parking sensors allow the driver to take off a bit of attention from some tasks but the control of the vehicle remains completely with the driver.

The vehicle is now able to monitor its surroundings through more complex sensor arrays such as LiDAR. While the driver is still required to pay attention to the task at hand, the can is now able to make small adjustments.

The driver may not cede some control to the technology of the car during certain situations (such as when a driver uses cruise control on the highway). Some prime examples of conditional automation are cruise control, braking assist, and even auto dimming beams.

In terms of consumer market vehicles, this is where we currently are.

This is not considered full automation because the car still needs a driver for situations when it is unable to react properly. A prime example of this is when the car is faced with dynamic traffic conditions.

Most autonomous car manufacturers are currently testing this level of autonomy. It should be noted that these vehicles (such as the Google Waymo) are tested under ideal conditions and these tests do not accurately reflect real-world use.

Full automation means that the technology in the vehicle no longer needs to get permission from the driver in order to gain control of the vehicle.

At this point, the driver no longer needs to pay any attention to the road. There may not even be a need to have a driver present in the vehicle. However, this kind of automation requires complex technologies in order to provide cars with real-time data at all times.

The primary reason that we’re still a long way from developing fully-autonomous cars is that these cars are heavily dependent on technologies such as artificial intelligence, machine learning, 5G, and the Internet of Things.

These technologies have yet to be developed to an extent where they can be fully integrated into public infrastructures.