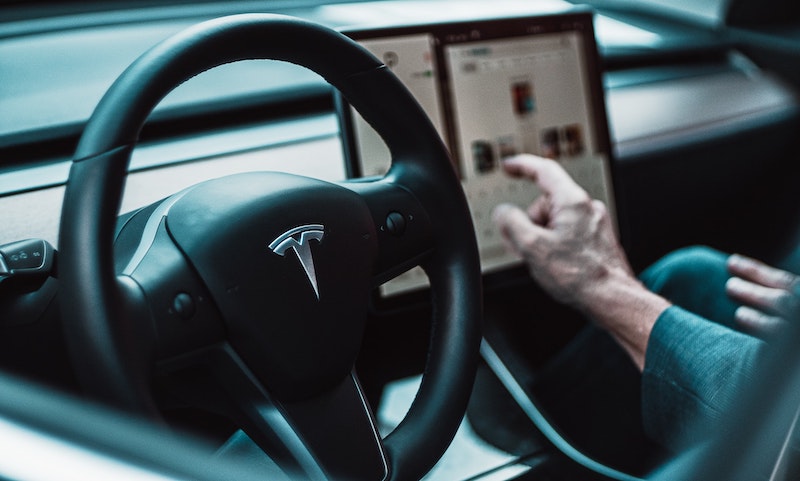 The technological advancements of the 21st century would astound even the greatest thinkers just a century ago.

Today, we’ll discuss what you need to know about, as our title suggests, self-driving cars.

These vehicles have become a talking point for many over the last few years and are highly sought-after. At this time, there are no 100% autonomous cars on the road, although partially autonomous cars do exist.

The self-driving car, until quite recently, was the thing of dystopian novels and science fiction. Now, however, they are a reality. A very large number of cars available on the market have autonomous driving technology, but none have full autonomy.

Self-automated cars are arranged into levels. The levels are as follows:

Level 4 and Level 5 Automation: Is it a Possibility?

Level 4 and level 5 automation is a possibility and will very soon be a reality. Technology companies and experts are working toward achieving both level 4 and 5 automation at this very moment.

In order to progress to level 4 and level 5, tech experts must design and create technology that ensures self-driving cars are able to safely travel, which means that each car must be able to communicate with other self-driving vehicles on the road so that they can work together harmoniously and avoid collisions.

These vehicles must also be able to navigate through harsh road conditions and must be able to predict potential dangers on the road to ensure the safety of those travelling in them. Until these developments can be made, we will not have any self-automated cars.

The government has said that from 2030 onwards, the production and import of non-electric vehicles will be banned. Without electric cars, there can be no self-automated cars. Experts predict that a self-automated car will not be developed and released for at least twenty years – by which time more or less every vehicle on the road will be electric.

We are, as the time of this writing, and you are reading this, in the midst of an electric revolution.

We hope you enjoyed the read!