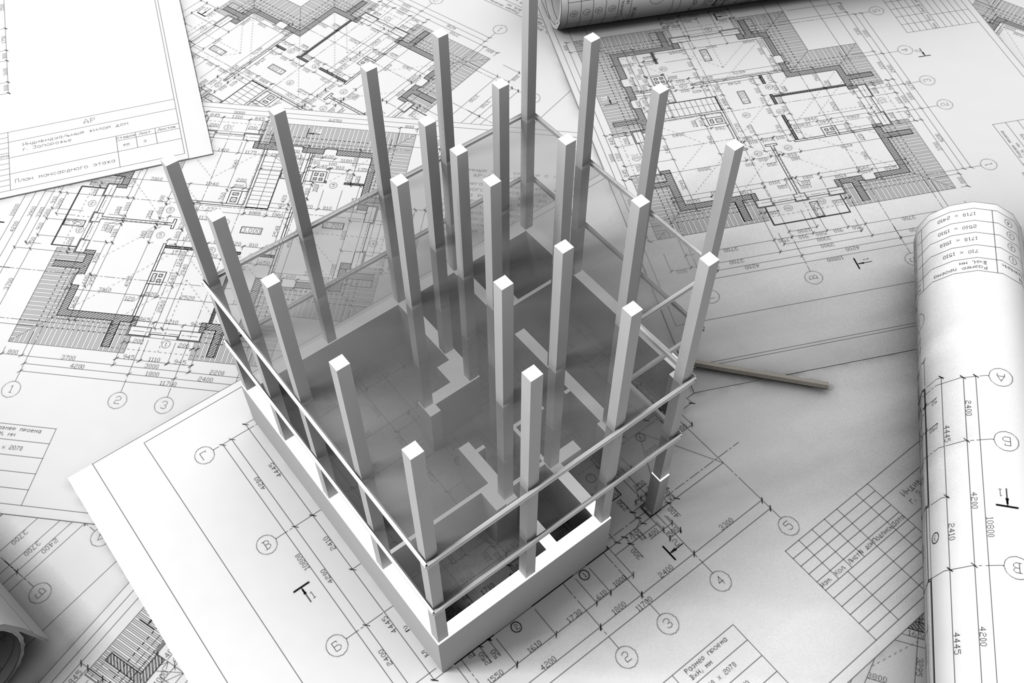 A startup company aiming to bring digital project management techniques to the construction sector has raised $14.25 million in Series A funding, bring the total raised to $24.7 million, according to Business Insider.

Mosaic Construction says its fundamental offer or service is to provide a method for analyzing building plans and categorize them according to which contractor will do what task in what time frame and so on.

This could enable traditional property developers and builders to move more of their tasks into the factory for prefabrication, bringing prefabricated construction into the mainstream.

It might not sound revolutionary, but the company says its software can break the plans down to specific tasks and individual builders.

And anyway, the construction sector hasn’t really seen much increase in productivity in decades and, therefore, is much more expensive now than it was in the past, according to Mosaic.

Some companies have introduced robots into the process. For example, a company called Built Robotics demonstrated a bricklaying robot that can build an entire house on its own.

Other examples of robotics and automation in construction abound, but almost all are in the testing phase or early stages of commercialization.

In a slide presentation he made to Business Insider, Ahmad noted: “Since 1950, labour productivity growth in construction has been consistently negative.

“Adjusting for inflation, the effect is that a building today costs twice as much as it did 50 years ago.”

This fact, if it were to be accepted as such, would go some way to explain why there is a shortage of affordable homes in many advanced societies.

While incomes have gone up in most countries, with computers bringing productivity increases in most industries, house prices and property in general remains unreachably expensive for many.

Robotics and automation technologies have also changed, and is continuing to change, many industries. But it’s only recently that startup companies like Mighty Buildings have been talking about “automating 80 percent of the construction process”.

Another of Ahmad’s slides noted that “house prices are increasing faster than household incomes, leading to underbuilding”.

This year alone there was a “7.3 million shortfall in new housing units”, he said, adding: “As a further consequence, homebuilders try to reduce costs by building stripped-down, standardized units, leading to homogenous suburbs”.

Some people might actually like those kind of samey housing styles, especially town planners who want to stop people from building crazy stuff that blights the landscape, and prefabricated construction companies who manufacture most parts of a building inside a factory and then assemble on site.

For the prefab companies, Mosaic’s software may also be useful, and may enable them to integrate limited customizations and offer each customer an opportunity to add their own design or architectural flourish to their home or building without incurring too many costs.

Ahmad says Mosaic is a “full-stack construction technology company” which develops technologies that make construction more efficient. This sounds possibly more suited to mass or batch manufacturing, activities that at least some prefab companies engage in.

The prefab construction market is forecast to grow in the next few years, and that trend may converge with the emergence of robotics and automation in the sector, along with the type of digitalization Mosaic is offering.

Because it seems odd that the construction industry has failed to increase productivity as fast as virtually every other sector of the economy while house prices and property prices in general are sky-high, beyond the reach of all but the mega-rich.