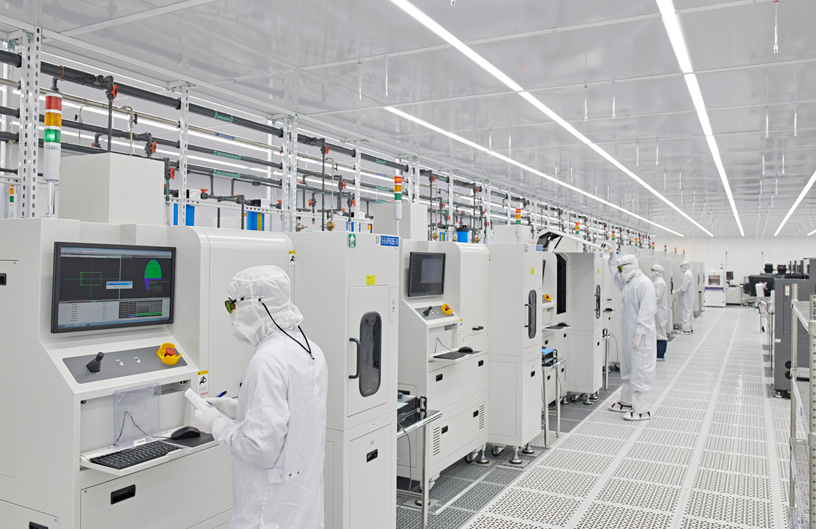 US tech giant Apple is poised to become a $2 trillion company “very soon”, according to the Wall Street Journal.

The company was the first to achieve a trillion-dollar market capitalization a couple of years ago, and today is about 1 percent below the level needed to exceed $2 trillion.

Apple is somewhat different from other “tech” companies, by which is meant computer technology.Other such as Microsoft, Google, Facebook and others tend to be software-oriented.

Apple, on the other hand, has always integrated its own software and hardware into one proprietary package, although it did adopt open-source standards many years ago and makes many of its products compatible with other platforms.

The prioritization of hardware, along with the enormous success of products such as the iPod, iPhone and iPad has resulted in Apple becoming one of the largest manufacturing companies in the world.

In fact, in 2017, Fortune magazine listed Apple as the world’s third-largest manufacturing company, after automakers Volkswagen, of Germany, and Toyota, of Japan. The other famous tech companies did not make the top 100.

Moreover, Apple’s manufacturing operation is growing. The company uses contract manufacturers, most well known of which is Taiwan’s Foxconn, or Hon Hai Precision.

But others such as Wistron and Luxshare are growing in importance for Apple.

Luxshare, for example, is about to become the first Chinese manufacturer to provide assembly services for Apple.

And, earlier this year, Wistron started production of iPhones in India, the first time that Apple has produced its smartphones in that country.

Wistron is about to start full production at its third iPhone plant in India, and is looking to recruit some 10,000 for the job.

According to 9to5Mac, up to $40 billion worth of iPhones could be made in India, with only $1.5 billion worth expected to be sold within the country.

It’s unlikely Apple will relocate its manufacturing operation away from China to India, given its support for Luxshare.

What’s more likely is that the company will continue to partner with more manufacturing companies in different parts of the world, especially if it launches an “Apple car”, which some people still expect it to do.

But even without the largely speculative car, Apple is definitely planning to build its own processors, for which it currently mostly turns to Taiwan, but may spread out in the future.

US President Donald Trump has put pressure on Apple to bring more of its manufacturing to America, and the company has agreed to make its Mac Pro desktop computers in the country (see picture above and video below), which has been doing for many years anyway.