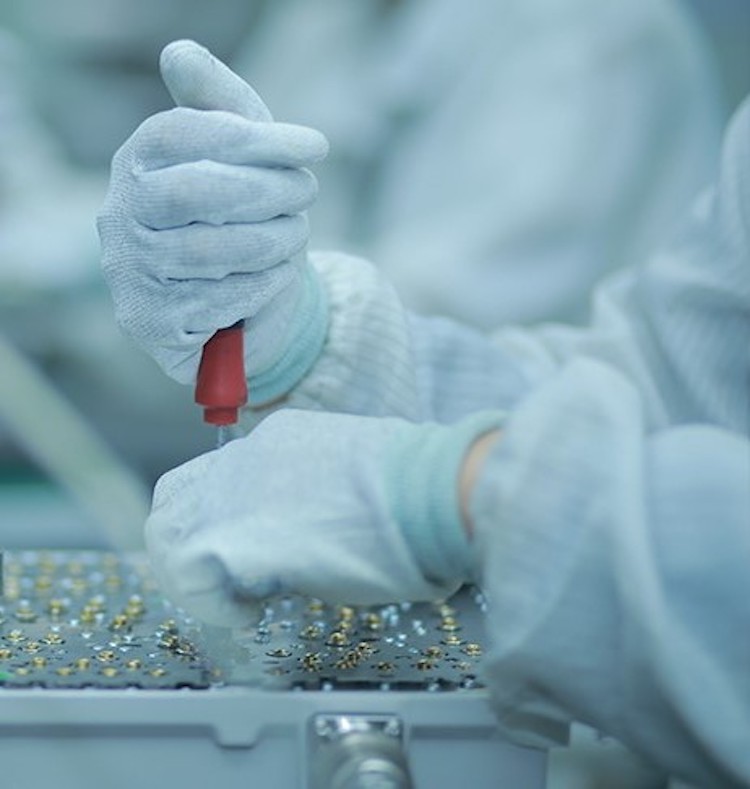 Luxshare had previously been supplying individual components for iPhones but the Wistron factory purchase means that it can now provide assembled parts or complete devices.

Wistron, along with Foxconn and Pegatron had been Apple’s main suppliers, but the trillion-dollar US tech giant has been increasingly supporting Luxshare in the past few years.

According to Nikkei, Luxshare’s revenues have increased five-fold in five years to almost $9 billion, and its market capitalization is almost $55 billion, while Foxconn’s is about $11 billion as of August 19th, 2020. 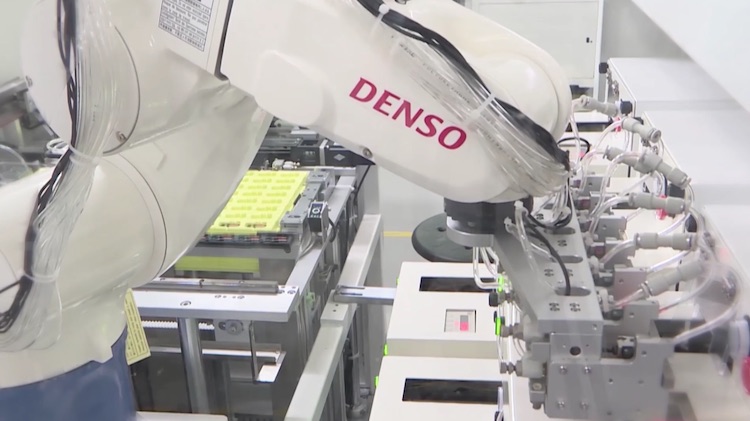 And as well as Apple, Luxshare’s other big-name customers include Microsoft, Google, Amazon, HP and Dell.

Whether US President Donald Trump’s restrictions on Huawei, a Chinese telecommunications infrastructure and devices company, will be extended to companies like Luxshare remains to be seen.

But even if it’s just Trump’s proposed ban on WeChat, a Chinese version of WhatsApp, goes into force, it could devastate Apple’s business in China, according to The Verge.

The Verge adds that Luxshare will become the first company based in mainland China to assemble the Apple iPhone.

The threat of a ban on WeChat has prompted about a dozen US companies – including Apple, Disney and Walmart – to take part in a conference call with the White House to push back against any possible restriction, as reported by the Wall Street Journal.

WeChat is used by 1.2 billion worldwide and is described by WSJ as “China’s most important app”, used for business as well as social communications.

WSJ quotes Craig Allen, president of the US-China Business Council, as saying: “For those who don’t live in China, they don’t understand how vast the implications are if American companies aren’t allowed to use it (WeChat).

“They are going to be held at a severe disadvantage to every competitor.”