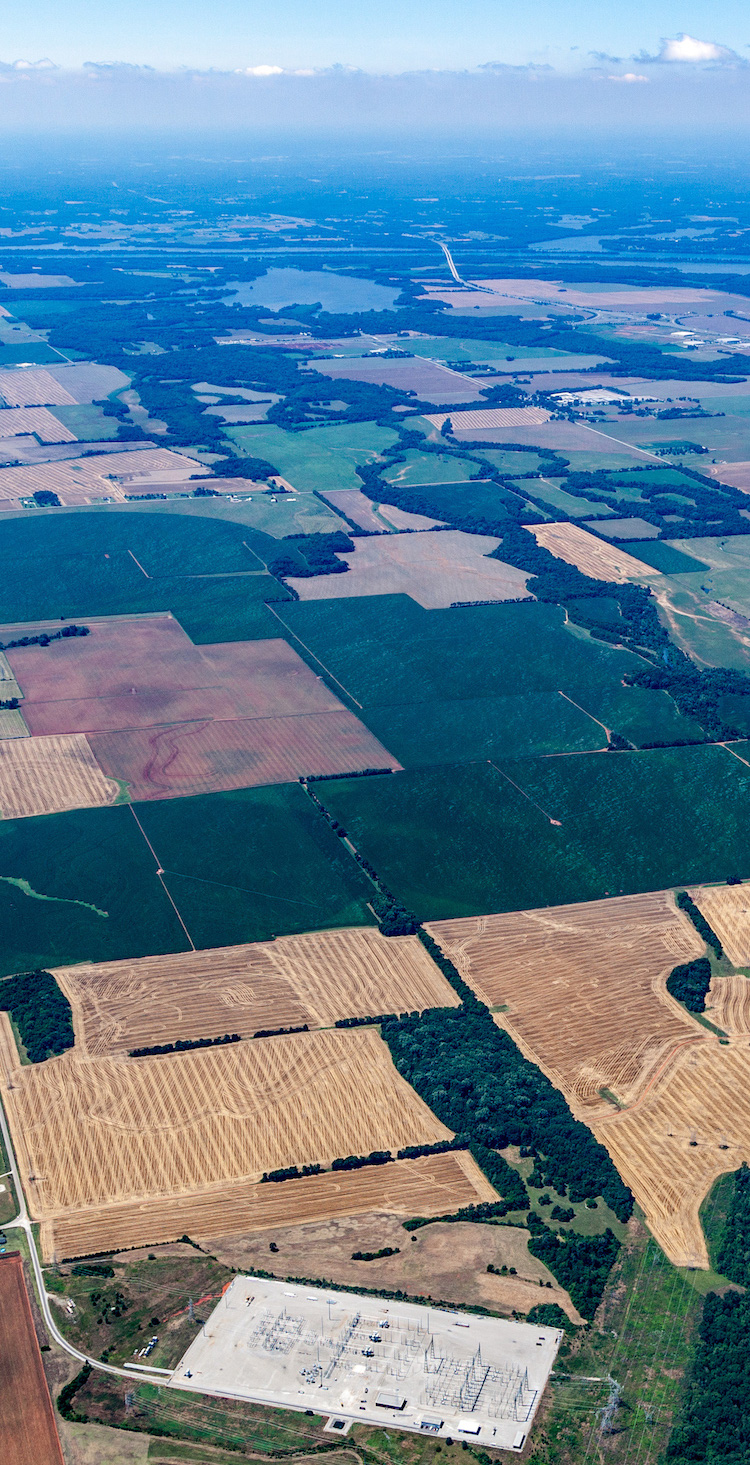 Japanese automakers Toyota and Mazda are planning to invest an additional $830 million into a manufacturing facility in the US, according to a report on Nikkei Asian Review.

The Mazda Toyota Manufacturing site in Huntsville, Alabama will build sports utility vehicles and the total investment in the facility is estimated to be more than $2.3 billion.

Toyota says the new plant will have the capacity to produce 150,000 units of Mazda’s crossover model that will be newly introduced to the North American market and 150,000 units of the Toyota Corolla.

The “MTMUS” facility is expected to create up to 4,000 jobs.

Toyota and Mazda had originally envisaged investing $1.6 billion towards this project with equal funding contributions.

Mazda’s Executive Officer Masashi Aihara, who will serve as President of MTMUS, said at the time of the announcement: “We hope to make MTMUS a plant that will hold a special place in the heart of the local community for many, many years.

“By combining the best of our technologies and corporate cultures, Mazda and Toyota will not only produce high-quality cars but also create a plant employees will be proud to work at and contribute to the further development of the local economy and the automotive industry.

“We hope that cars made at the new plant will enrich the lives of their owners and become much more than just a means of transportation.”

Hironori Kagohashi, executive general manager of Toyota and MTMUS’s executive vice president, said: “The new plant, which will be Toyota’s 11th manufacturing facility in the US, not only represents our continuous commitment in this country, but also is a key factor in improving our competitiveness of manufacturing in the US.

“We are committed to realizing a highly competitive plant and producing vehicles with the best quality for customers by combining Toyota and Mazda’s manufacturing expertise and leveraging the joint venture’s synergies.

“Based on this competitiveness, we will make every effort to becoming a best-in-town plant that will be loved by our hometown.”