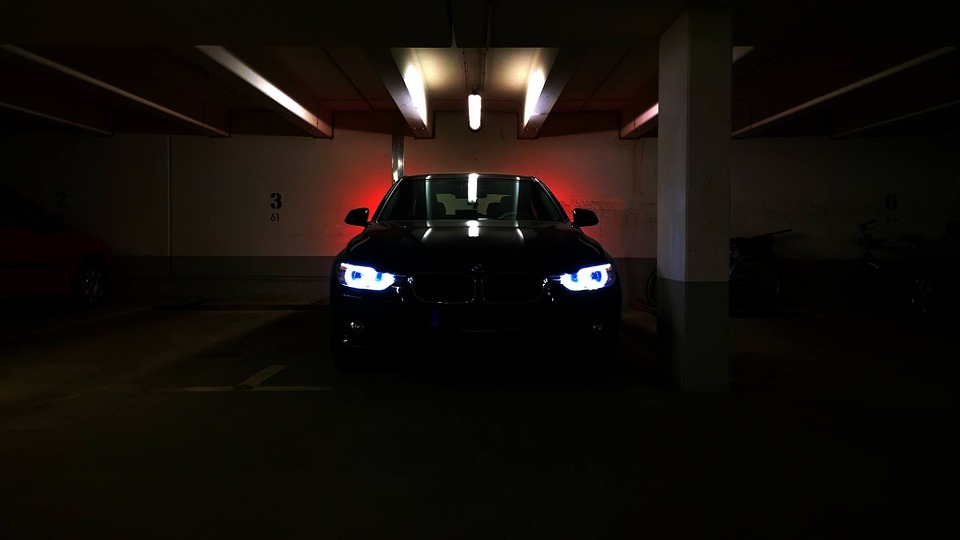 Automation is one of the things that tech companies tout proudly, and with good reason. It stands to revolutionize the way technology influences our lives.

While some people may view this as something akin to an encouragement for complacence, at its very core, automation is meant to function as an assistive tool rather than a replacement for human functions.

This is especially applicable to the realm of automotive automation, where the safety and lives of people are at stake.

Fully-autonomous cars are bound to eventually replace conventional cars, but there are many challenges that must be surmounted before car manufacturers can mass produce them for consumer use.

As cars become increasingly automated, the role lighting shifts from a mere illumination and indication measure to something more important such as driver engagement and even communication.

After all, if you’re going to entrust your well being to a machine, you need to know that its safety functions are activated.

While automated cars are generally more reliable than their human counterparts, this should not be an excuse for drivers to be completely lax. The engagement and handover (from driver to car) has been identified as the weak link in car automation.

A company known as ZF has produced a concept steering wheel that has LEDs embedded into the rim that serves as an indicator for the various modes that an automated car is currently in. This allows the driver to determine how much control he can relinquish to the car.

Using Lights As a Means Of Communication

Lights can also be used as a means to communicate a driverless car’s next movements. This helps other drivers determine a course of action to take depending on the signal that the automated car is displaying.

Lights can be preprogrammed to display signals that are indicative of the automated car’s next move, whether it intends to yield, to continue on its course, or when it starts to accelerate from a full stop.

This will also help pedestrians determine when to cross and when not to cross and this can be very helpful in preventing accidents at crosswalks.

While this is a technology that can be found in most modern cars, it can be further fine tuned to allow driverless cars to determine the precise illumination needed for different situations.

This is important not just for the driver of the automated car, but for other drivers that are encountered on the road.

Individual LEDs may even be turned on and off, depending on various factors such as environment, traffic, and topography.

The best part about all this tech is that it won’t be long until car manufacturers are able to fully implement it. There are many businesses, like XK Glow, that specialize in automotive lighting.

There is no doubt that automotive automation is going to change car design and functionality, and automated automotive lighting is just another addition to an ever-expanding list of new technologies that are being brought to bear in order to create a safer, more reliable car.