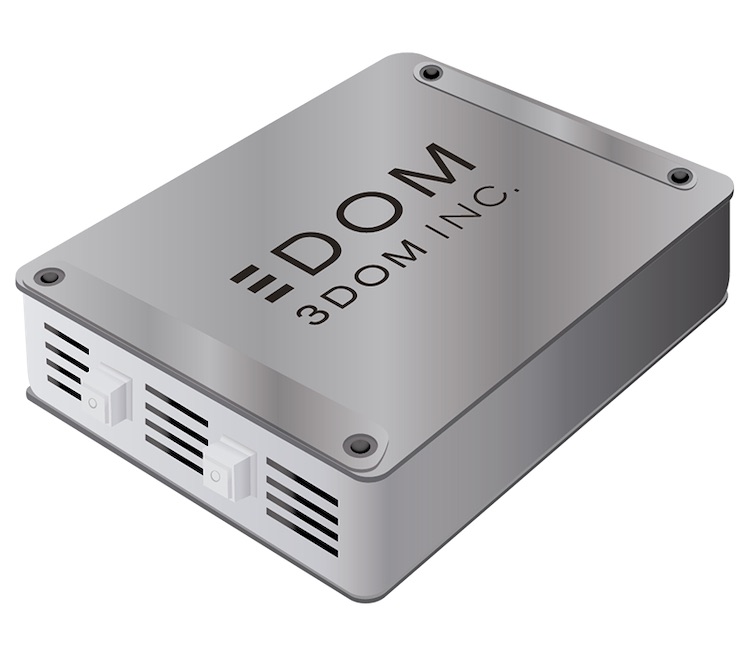 One company, 3Dom, has demonstrated numerous ideas for next-generation batteries, mostly based on conventional lithium-ion systems.

Most recently, the company has developed next generation rechargeable batteries that can be used in vessels.

Other ideas include a “second generation“ lithium ion battery that maintains the energy density while reducing the risk of ignition and improving reliability.

And a “third generation” lithium metal battery that significantly increases the energy density.

The company says it has demonstrated that its battery can produce twice the amount of energy than other batteries of similar weight currently on the market.

In the meantime, Nikkei Asian Review reports that another Japanese startup called Azul Energy is researching the materials that go into making “the ultimate battery”.

Hiroshi Yabu, associate professor at Tohoku University who specializes in materials science and one of the Azul’s members, says the company is looking into metal-air batteries.

Metal-air batteries are said to be able to store and discharge up to 10 times as much power as conventional lithium-ion batteries, reports Nikkei.

The only problem is that metal-air batteries can only discharge tiny amounts of electricity, enough to power something like a hearing aid or digital watch, so would not be useful for larger devices such as smartphones, laptop computers and definitely not electric cars.

Nonetheless, European and American companies – many of them automakers – are contacting Japanese companies like 3Dom and Azul to enquire about the possibility of partnering with them.

Other Japanese companies attracting interest include AC Biode, which has developed a battery that produces alternating current and lasts 30 per cent longer; and Connexx Systems, whose battery produces electricity by mixing hydrogen with oxygen, which may fit into the Japanese “hydrogen society” movement.

At the same time, the global market of electric vehicles has been growing strongly, so the automotive companies are anxiously searching for anything that will give them a competitive edge over their competitors – and batteries are obviously the fundamental technology in which to gain an advantage.

As reported on Nikkei, Yabu says he used a ferrous pigment as a catalyst for the elctrode instead of the conventional manganese, and found that it increased the electricity available by up to 30 percent.

If such advances could be brought to market, they would help Japan regain its leading position in the global battery market at this critical juncture when consumers in many countries in the world appear to turning away from petrol cars to electric cars.

Although Japanese companies retain strong positions in the market for materials and components that go into making batteries, currently the leading countries for making complete battery systems are South Korea and China.