Although the 15 million figure accounts for all EV sales since Toyota’s first Prius launch in 1997, the company is confident the future is in new energy vehicles.

Among the types of new energy vehicle technologies Toyota is investing are:

The last one – FCEV – can refers to hydrogen fuel cells, and Toyota is one of its few strong proponents, with the others believing that the infrastructure for hydrogen will take time to build. 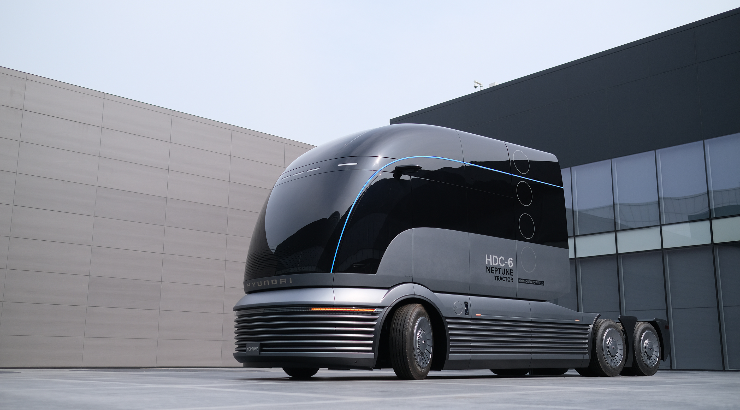 Toyota acknowledges the infrastructure challenges, but believes hydrogen fuel cells have great potential for commercial vehicles, such as vans, trucks and so on.

In any case, Toyota is planning to launch 40 new or updated electrified vehicles by 2025, across all technologies, including at least 10 “ZEVs”, or zero-emission vehicles.

While Toyota has not emphasised how many EV units it may sell in the next few years, management consultancy Deloitte has forecast that the total number of EVs on the world’s roads will increase dramatically.

Deloitte has revised its predictions upwards and now says that one in three new cars sold globally to be electric by the end of the decade.

This would bring the total number of EVs sold in a single year to 31.1 million globally – 10 million more than Deloitte had previously forecast.

“At this milestone, fully electric vehicles will account for 81 percent of all new EVs sold according to the research, outperforming their plug-in hybrid peers.”

In other words, 8 out of every 10 new cars sold in 2030 will be electric vehicles, says Deloitte.

And automakers are making fundamental changes to their operations and structures to accommodate this vast transformation in mobility infrastructure.

GM is targeting a relatively modest 1 million EV sales by the middle of this decade, but given its traditional roots as global supplier of petrol vehicles, the change is significant.

GM is reported by Clean Technica to be planning to launch more than 10 electric vehicle models, and Electrek reports that GM’s most famous EV, the all-electric Bolt, sold 36 per cent more units in the first quarter of this year than in the same quarter last year.

And while German giant BMW’s unit sales of 61,652 electric vehicles in the first half of 2020 represent a relatively small 3.4 percent increase, its overall sales across all vehicles were down 21 percent. Meaning, EVs are BMW’s only growth market. 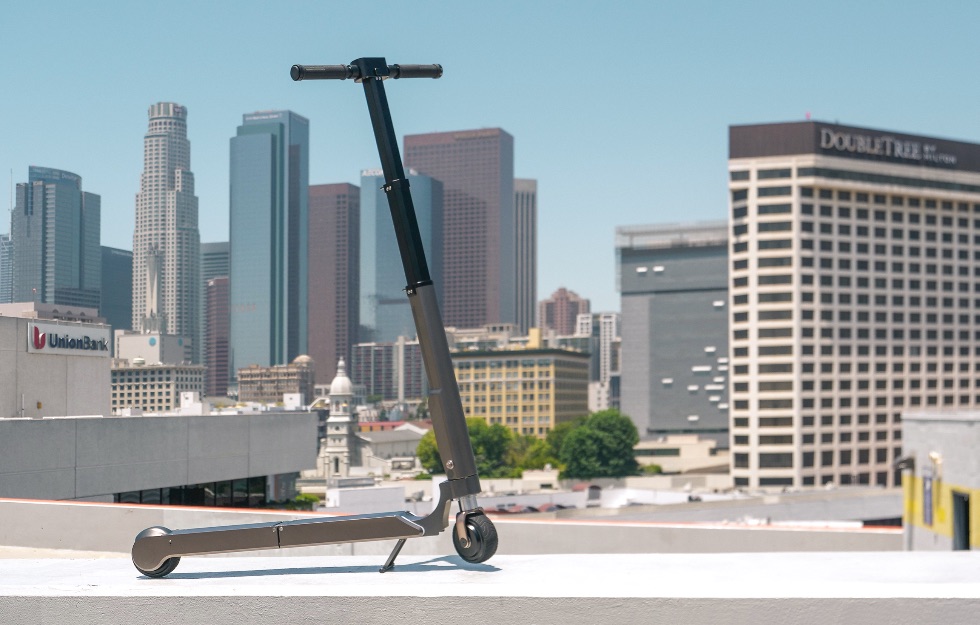 South Korean automaker Hyundai is another enthusiastic developer of electric mobility, recently winning an award for its technologies from the Korea Advanced Institute of Science and Technology.

Among its innovations are the hydrogen-powered fuel cell heavy-duty truck HDC-6 Neptune and its “built-in” e-scooter.

In terms of cars, Hyundai says it has sold ,ore than 100,000 Kona pure electric vehicles since launch two years ago, according to The Driven.

Tesla, meanwhile, has become the world’s largest automaker by market capitalisation on the back of 1 million unit sales of electric cars.

Electrification is, of course, not confined to typical road cars, many companies are introducing commercial EVs, like the Hyundai truck mentioned above.

One of the more unusual, or niche, vehicles is the CeTrax terminal tractor for logistics operations (pictured above).

The tractor itself is built by Terberg, but the electric drive is manufactured and supplied by automotive components company ZF.

There are many more electric vehicles already on the market and in development, and maybe we can make another of our interminably long lists out of them.