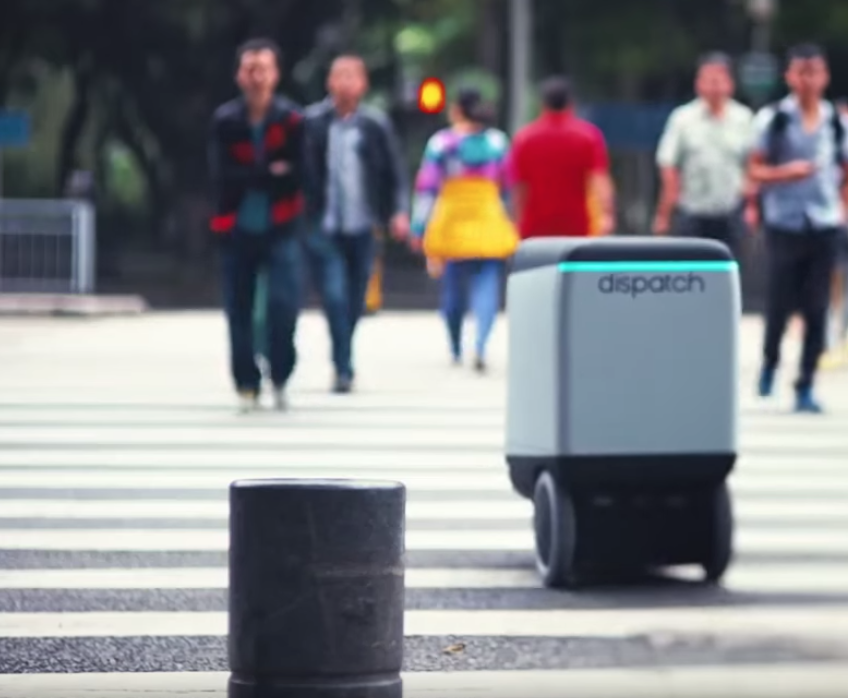 The US Senate is poised to give the green light to the operation of delivery robots on American sidewalks after a bipartisan North Carolina bill was passed in the House in a “near unanimous vote”, according to News Observer.

Delivery robots are being tested in several states across the US in strict accordance with specific agreements with local authorities.

Delivery robots are also used on university campuses and large industrial areas where the land is owned or controlled by one company or organisation, bypassing the need to use public sidewalks.

Some local residents have complained about delivery robots hogging sidewalks, prompting the local authorities to ask the operators – restaurants, for example – to avoid using them for a while.

The new bill would mean local governments will only be allowed to regulate the time and place of operation of the robots, and can only ban their use in exceptional circumstances.

Amazon, FedEx and host of other companies are trialling the small mobile autonomous robots capable of delivering small items to people’s homes and other locations.

This was before any regulations and guidance on the “small personal delivery robots”, as they are described in the bill.

Senator Jim Perry, a sponsor of the bill, says he consider the bill a “pilot program”.

As quoted in News Observer, Perry says: “It’s not like we’re going to see 20,000 of them tomorrow in a city. It will be a slower ramp up process.”

The bill stipulates certain limitations for the delivery robots, such as the requirement that they weigh fewer than 500 pounds, move at no more than 10 miles per hour, give way to humans and not carry hazardous materials.

Perry says the delivery robot “could help fill a gap” in society, as “people want things faster every day”.