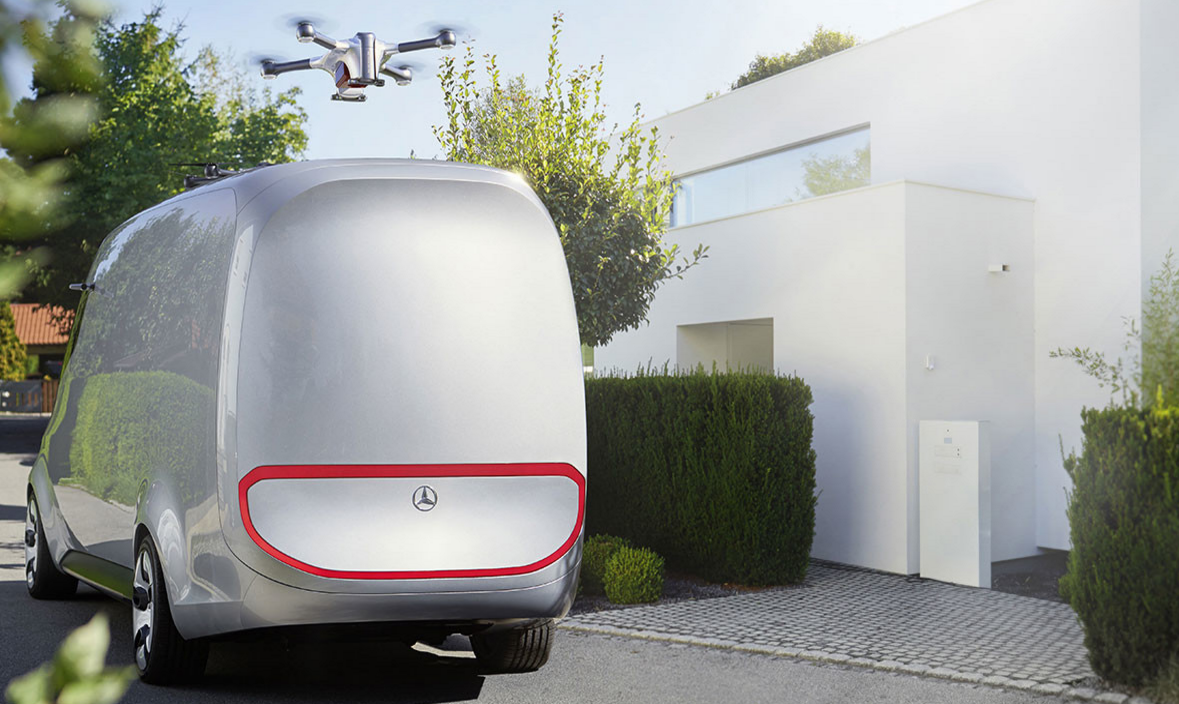 Universities, meanwhile, as well as other organizations such as hotels, airports and large companies with extensive grounds of their own, have the opportunity to allow relatively large numbers of these autonomous mobile robots to deliver such things as snacks and maybe books, documents, and other items to students, guests and staff.

Here is a list – in no particular order – of the companies which have developed autonomous mobile robots that look ready for the streets but are already finding gainful employment in enclosed premises in the meantime.

If you know of a company we haven’t included, feel free to get in touch and tell us about it. We deliberately haven’t included warehouse robots because, in this article, we’re looking at robots that could be used to make e-commerce deliveries to customers’ addresses rather than robots that work within the supply chain itself.

Probably the autonomous mobile delivery robot maker with the highest profile, Starship Technologies has partnerships in place with companies such as Mercedes, which has integrated it into a van-plus-robot solution.

Starship also recently partnered with food and facilities company Sodexo to install 25 robots at the George Mason University. The companies claim this to be the largest fleet of delivery robots on a university campus.

When you’re looking for partners, there probably aren’t much bigger or better ones that PepsiCo, which recently launched snack delivery robots with Robby Technologies.

PepsiCo and Robby have installed a number of “Hello Goodness snackbots” at the University of the Pacific, so famished students can refuel while they study or whatever it is they do at uni.

Having started out specializing in the hotel industry, Savioke has been finding some success in intralogistics – in the healthcare and electronics sectors.

But hotels is the sector that Savioke seems to be most interested in, probably because of the glamour and publicity gained through interaction with guests. Whether the little robot will be allowed to venture out into the big, wide world, remains to be seen.

It was one of the first to identify and target this market and recently there have been several similar grocery stores launched.

This company wants us to imagine cities where there are no delivery vans, but do we really want that if the alternative is a huge increase in these tiny autonomous delivery robots?

They might be nice to look at, and clever in their operation, but looking at Eliport’s autonomous delivery robot, you’d need at least 100 of them to carry what can be loaded into the average medium-sized van.

The reason why delivery robots are currently seen as less requiring of urgent and stringent regulation is that they tend to move at very low speeds – human walking pace at most.

But, according to Marble, this still enables them to provide e-commerce companies the chance to offer their customers two-hour delivery times.

Another company with a massive partner – industrial giant ThyssenKrupp, which decided to use the robot to make deliveries of tools and other items to workers at various sites.

But that was more like intralogistics. TeleRetail, as its name suggests, is looking at the retail market, particularly in remote areas, where people’s homes are well away from their nearest shop or market.

Funded by Andreessen Horowitz and Precursor Ventures, Dispatch is more of a software company, but does have its own delivery robot, called “Carry”.

The company says it is developing a software platform for local delivery powered by a fleet of autonomous vehicles designed for sidewalks and pedestrian spaces.

Somewhat longer-established than many companies in this article, Aethon has made a name for itself by supplying item-carrying mobile robots to the healthcare industry.

Since being taken over by ST Engineering, it’s been looking at expanding into new markets, and deliveries to addresses beyond hospital complexes may be one potential area.

Its service is called “DoorDash”, and the offer Kiwi makes to its customers is, “Get anything you want delivered to your doorstep in minutes” – meaning food. And it seems to use a variety of robots. So, it’s more of a software platform for delivery robots.

This is a new company to us, and to everyone else, and we’re not sure where it’s supposed to get “anything” customers want. But, having already delivered more than 20,000 orders in the past two years, the company says it’s interested in “building the autonomous delivery infrastructure of tomorrow”.

Postmates is another food delivery company, and the delivery robot it is developing is called “Serve”.

Described as looking a little like “Wall-E”, from that sci-fi film, its a robot that the company has unveiled is something it developed by itself.

Famous for those strange scooters that look like garden implements on wheels, Segway seems to have caught the robotics bug in a big way.

Among the many new robotics experiments is something called “Loomo”, which is being touted as being multifunctional – delivery robot as well as hoverboard, among other things.

Describing itself as “the future of last-mile logistics”, BoxBot has some very big-name investors, including Toyota.

BoxBot delivery robot is somewhat larger than other robots on this list, but the company is still going through a development phase, after which it may launch a variety of different robots.

The novel thing about AnyBotics’ solution is that it doesn’t have wheels. Instead, its robot has legs like a horse or a dog. Which makes it suitable a variety of environments, including oil rigs of all places.

The company has partnered with automotive systems supplier Continental to demonstrate a delivery solution which can, because of lack of wheel, can climb stairs. The biggest success Effidence has enjoyed with its “EffiBot” is probably its partnership with Deutsche Post, parent company of DHL, which also uses the robot in its warehouses.

Effibot is the technology behind Deutsche Post’s PostBot, which is basically a cart that does not require the human postie to lug it around.

Chinese company Alibaba is thought to be the largest e-commerce company in the world, and recently took over its logistics supplier, Cainiao.

Cainiao has gone on, probably with encouragement and money from Alibaba, to demonstrate a delivery robot.

The robot was developed and built by Neolix, which is also working with Baidu and has so far supplied approximately 200 of its units to the market.

When US grocery retailer Stop & Shop wanted a robotic solution for its operations, it turned to San Franciso-based startup Robomart.

The two companies have partnered to demonstrate a “driverless grocery vehicle” which will be operational in the Greater Boston area beginning in Spring 2019.

This company may be less well known than others on this list, but some of the companies Udelv has signed “major contracts” with are household names.

US retail giant Walmart and China’s equivalent of Google, Baidu, are among the companies which are backing the company’s vehicle, which looks like a regular van or truck, and is of a similar size.

No list about e-commerce and deliveries would seem complete without an appearance by Amazon. The company has been at the forefront of technological innovation in the logistics and supply chain sectors for many years.

Recently, Amazon revealed that it is field testing its “Scout” delivery robot, with the approval and co-operation of local authorities, something that is key to wider adoption of such technology for all these companies.

And rounding off our list of 20 – a nice, even number – we present Cleveron’s rather stylish “Courier” prototype.

An Estonian company, Cleveron is likely to gain approval from local authorities to operate the vehicle on local roads.