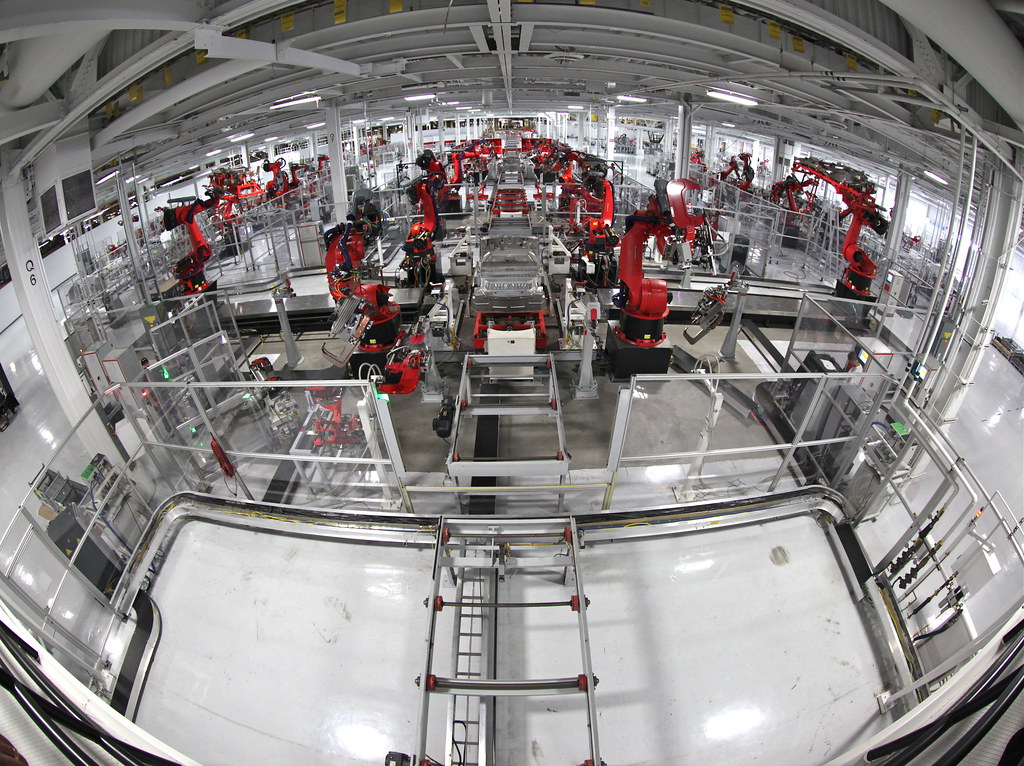 We are entering an era of smart factories and automated manufacturing. While many speculate it to be the end of manual labor as we know it, the evidence points in a different direction.

Industrial automation has ushered new ways that machines and human effort can collaborate to increase efficiency and drive down complexity.

This is especially true for the emerging automation technologies which, in the past few years, are disrupting all kinds of manufacturing.

Automation and robotics, when implemented correctly, can reduce the time required to process an average production order through the factory, leading to lower production lead times and bottlenecks.

Over the last decades, automotive industry giants GM and Toyota have been at the forefront of automation. This is, in part, due to a tightening labor market and increasing demand for vehicles.

Auto assembly plants have been using robots to automate various processes for years and, recently, in automotive operations, too.

Applied to the whole supply chain together with data analytics, automation has made new plant production systems possible like Just-in-Time production.

These new systems offer more flexibility and agility for plants to respond to demand shifts – reducing waste and cost. Companies like Tesla have also introduced the concept of super automated factories which means heavy investments in robotics.

But while the model is sound from a business point of view, the required technology has not managed to outdo automation models employed by the likes of Toyota.

The aerospace and defense industry has recently made strides in digitization and automation – greatly disrupting the aviation industry as a whole.

As an industry with high stakes and high risks involved, automation serves to augment human labor in extreme or dangerous environments and to ensure high safety standards.

The aircraft that we use today have highly sophisticated mechanical and electrical systems to take on the extreme external conditions they have to face.

Because of this, the Federal Aviation Administration (FAA) has set certain parameters for manufacturers to follow. These FAA aircraft certification standards ensure the reliability and quality of the systems, as well as reduce the risk of fatalities due to system failures.

That’s why aviation manufacturers like Boeing are doubling down on automation to engineer human error out of the equation.

But instead of pursuing a “lights out” or an end-to-end fully automated factory, Boeing optimized the automation to integrate it with and augment human effort.

With the ever-growing demand for smartphones, devices, televisions, and industrial electronics, manufacturers are increasingly relying on robotic process automation to be able to meet targets.

In particular, the heavy investment of China in automating its electronics manufacturing industry has largely paid off.

While many of these factories still employ huge amounts of manual labor, many are increasingly relying on robots and mechanical arms in production lines.

Foxconn alone plans to fully automate 30 per cent of its electronics production by 2020.

Electronics companies benefit greatly in the high degree of precision and reduced errors that robots or co-bots – collaborative robots – afford their factory floors.