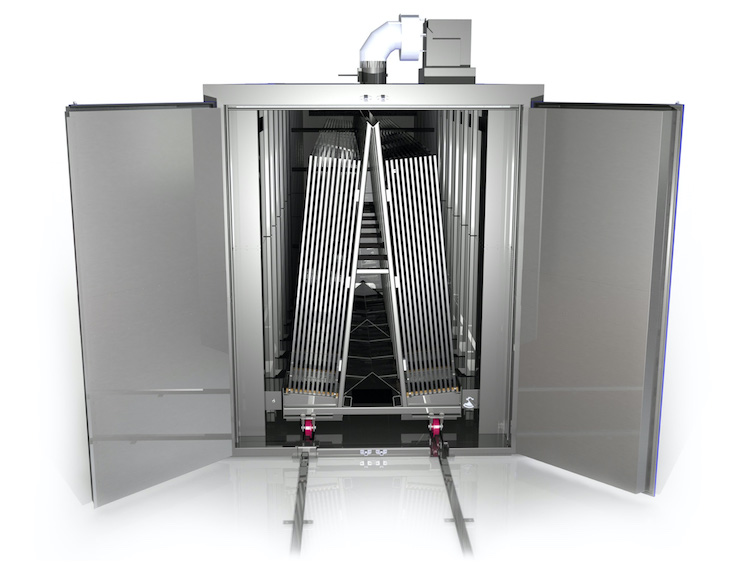 When you’re in whatever industry that requires the use of industrial ovens, one of the most critical assets that you’ll ever own through the course of your business is going to be your oven.

Generally, industrial ovens are of significant use in the aerospace and robotics industry. Everything else, such as the tools, can easily be bought. But, the oven is an expensive one.

Hence, when you buy one, you’re going to want it to last for many years to come. If there are any repairs, as much as possible, you want it to be limited to the oven parts, before making the drastic choice of needing to buy a new oven.

That said, in the course of having your industrial oven, two of the most significant changes that you’ll ever have to make are retrofitting and upgrading. What are these two processes, and how important is it to have industrial oven parts? Read through to learn more below.

Retrofitting means adding new features or technologies to the existing industrial oven that you have. Hence, when you retrofit your current oven, it’ll become more effective than before, without having to purchase a new one.

Generally, when it comes to retrofitting, you’re doing so for specific purposes. In most instances, retrofitting is required in order to increase the maximum temperature of your oven. Essentially, if you feel like your current industrial oven isn’t meeting the standards or needs of your business, retrofitting can solve this problem.

Take note that in retrofitting, you’re merely focusing on one area of your industrial oven. Hence, the parts that you need to focus on are also centered on the area of the industrial oven that you wish to upgrade.

In upgrading, you’re doing more than just retrofitting. In the example above, your focus isn’t only on one area. Instead, you’re improving all the necessary parts of your oven to make the entire industrial oven better in terms of its function and capacity.

The Importance Of Retrofitting And Upgrading With Industrial Oven Parts

Now that we know what the difference between retrofitting and upgrading, it’s now time to understand how industrial oven parts would play a crucial role in both.

Takes Away The Need To Buy A New Oven

One of the most significant importance of industrial oven parts has to do with a lesser need to buy a new oven. If the parts are still intact, but your industrial oven has gone beyond its useful life, it loses its efficiency.

Hence, your business also suffers as the product quality may be lowered, costs may rise, and production may also be delayed.

When this happens, you may feel the need to buy a new industrial oven. But, if you still have the right oven parts, or if you can order new oven parts, in most instances, a retrofit or an upgrade will suffice.

Solve the problem experienced by your industrial oven may even be quite straightforward – you simply need to replace the parts.

Some of these parts include:

In retrofitting or upgrading, the cost is going to be considerably lower than buying a new unit. After all, you’ll only need to pay for the components or the parts that are replaced.

When you’ve upgraded your existing ovens, the efficiency and the performance is improved. Plus, new parts are also generally better than older parts. So, the result is that, in the long run, the maintenance costs will also be lower.

When you think about the expense of gaining back what you’ve lost because of the upgrade or retrofit, the rate of return is going to be faster than that of buying new industrial ovens. Add this to the fact that maintenance costs are also lowered, your business can run better in the long run.

Here are other benefits in line with costs:

When it comes to upgrading your industrial oven, when you have the right parts, the heating elements can boost the performance of the oven. Without buying a new oven, the overall performance gets better while also keeping the original specs of the industrial oven.

Most manufacturers will provide you with a module that’ll show how easy it’s going to be to install the right parts for better performance.

Basically, when you retrofit or upgrade, you still have your existing industrial oven. But, you’ve made changes with its parts so that it starts to function even better than it ever used to.