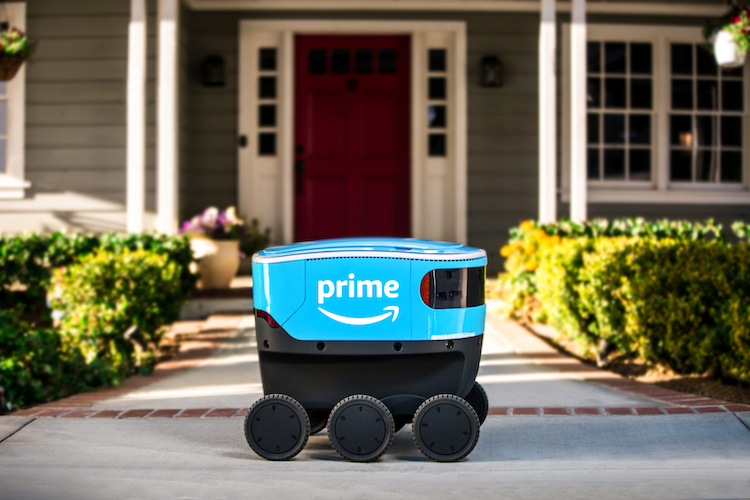 Robotic last-mile deliveries are forecast to generate almost $50 billion in revenue by 2030, according to a new report by Lux Research.

Automated parcel delivery technologies, such as small mobile delivery robots, are growing due to the rise in consumer demand for faster deliveries.

The rise in e-commerce is fueling rapid growth in parcel delivery volumes, a market expected to grow to $665 billion by 2030. Consumers are increasingly expecting parcels to be delivered quickly.

This demand is driving companies to explore using automated delivery technologies to cover the last leg of the delivery journey.

Lux Research’s new report, Automating the Last Mile, predicts that automated last-mile deliveries will generate up to $48.4 billion in revenue by 2030, even though automated deliveries will only address 20 percent of all parcel deliveries.

Chris Robinson, Lux Research senior analyst, says: “Most of this e-commerce growth is expected to come from Asia because China and India still have a relatively low amount of parcel deliveries per capita.”

Automated last-mile delivery technologies fall into four key categories: drones, legged robots, wheeled robots, and autonomous vehicles. Of these, autonomous vehicles paired with drones show the most promise, with Lux Research expecting them to deliver more than 20 billion parcels a year by 2030.

Drones are currently limited to a small delivery radius, but this range can be extended by deploying them from a moving autonomous vehicle. Drone deliveries will be limited to uncongested rural areas, which have the lowest regulatory barriers to aviation.

Wheeled robots are easier to develop than autonomous vehicles but are only feasible on college campuses where the incumbent delivery method is walking or bicycling. These deliveries are expected to account for only 1.5 billion deliveries annually by 2030.

“Large companies that can invest in and develop their own technologies are not expected to use these services, but logistics companies and retailers with no experience in robotics likely will.”

Robinson says: “Today this is mostly manual, but advancements in robotic grippers, machine vision, and collaborative robotics are all improving the ability to automate these tasks.”

Full automation is likely more than a decade away due to increased complexity and handling of items.