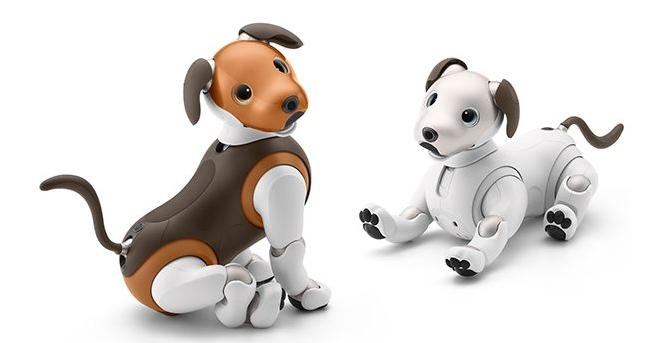 Sony Corporation is celebrating the one year anniversary of its autonomous entertainment robot aibo (ERS-1000) by announcing the release of aibo Choco Edition, a special 2019-only colour variation that will be available in Japan from February 1, 2019.

This model is now available for purchase on Sony’s official retail website.

Additionally, Sony will also be conducting a promotional campaign. Customers who place their orders by Thursday, February 14, 2019 will also receive a specially coloured tail (black) free of charge.