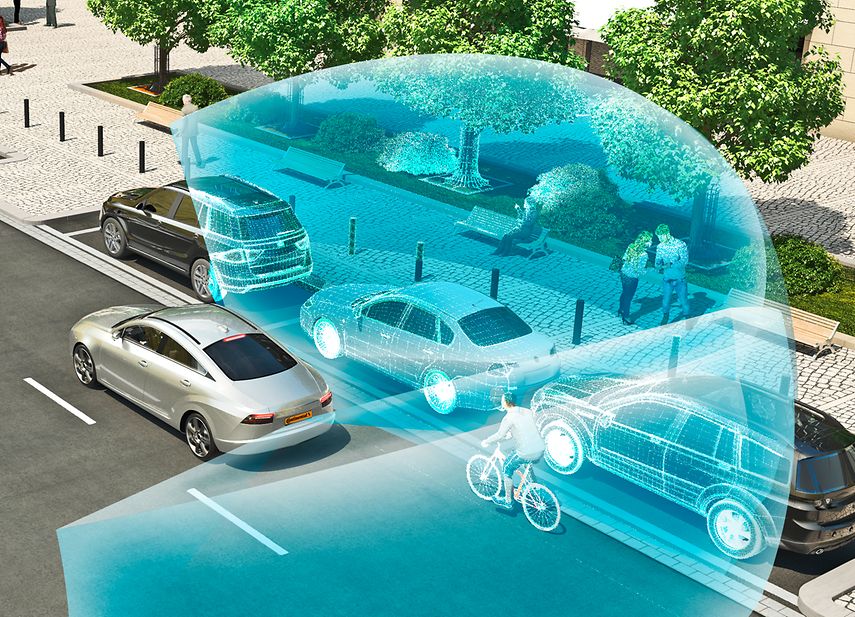 The expansion will involve the “DeepDrive” partnership the company has with the University of California, Berkeley, dubbed “BDD”.

Continental says the partnership is designed to “speed up neural networks for the car of the future and safety of AI systems”.  END_OF_DOCUMENT_TOKEN_TO_BE_REPLACED 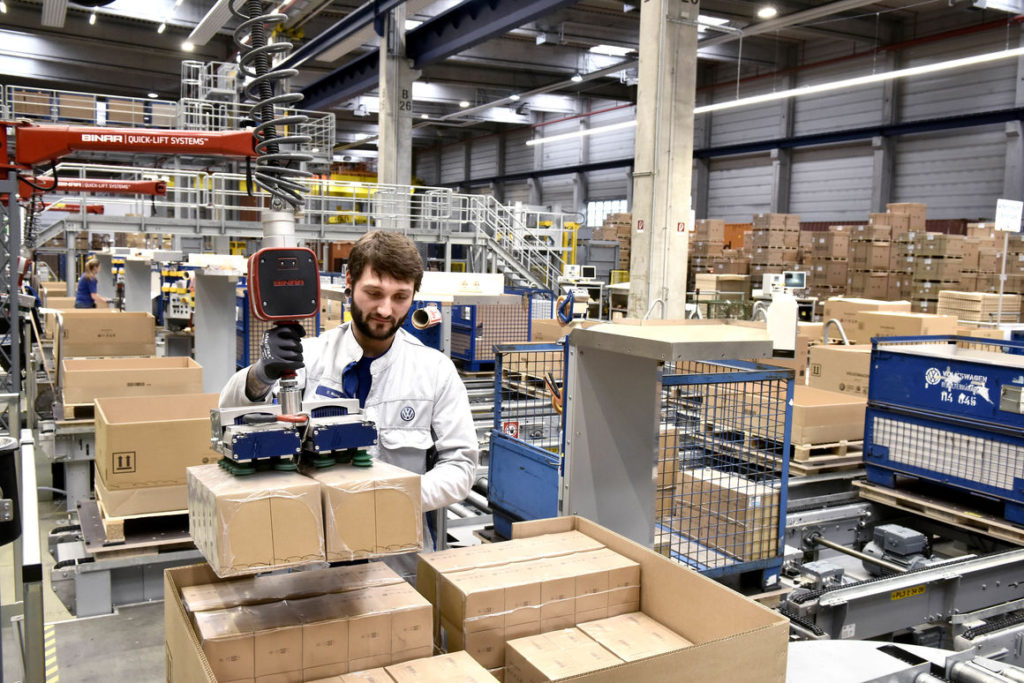 The vast majority of the depot is automated using conveyors, but new equipment and more digitalization has improved productivity, says Volkswagen.  END_OF_DOCUMENT_TOKEN_TO_BE_REPLACED 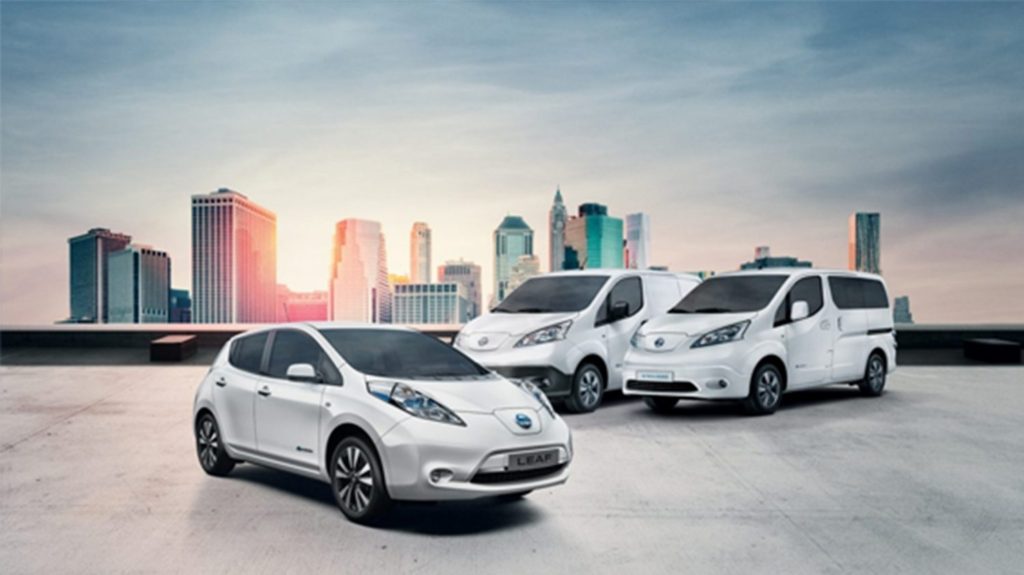 The Renault-Nissan Alliance and Dongfeng Motor Group have formed a new joint venture to co-develop and sell electric vehicles in China.

The new joint venture, eGT New Energy Automotive Company, or eGT for short, will focus on the core competencies of each partner and will “harness the full potential of the Renault-Nissan Alliance electric vehicle leadership”, according to the companies.

It will also combine the resources of DFG in the new energy industry, to meet the expectations of the Chinese market.  END_OF_DOCUMENT_TOKEN_TO_BE_REPLACED 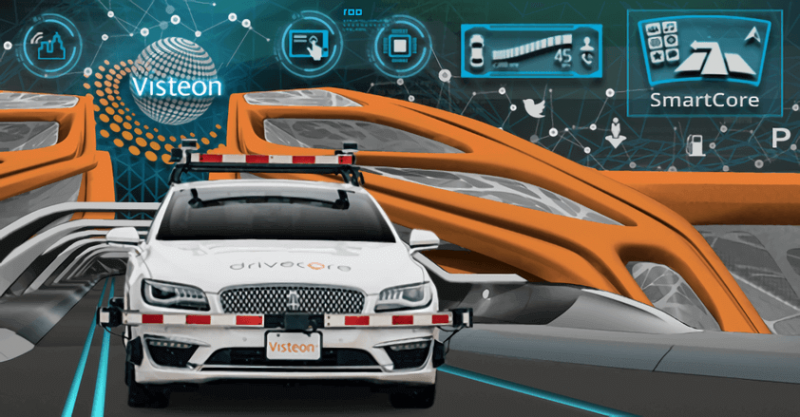 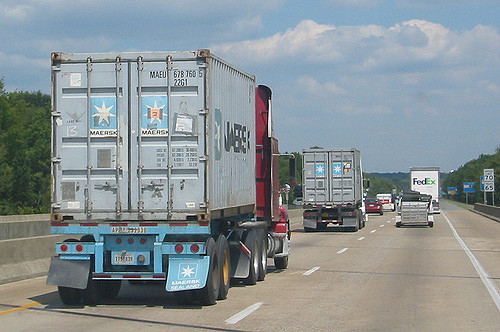 CRV, Lightspeed Venture Partners and Tusk Ventures also participated in the round.

Kodiak is an autonomous-vehicle startup founded by Don Burnette, previously a co-founder of the self-driving trucking company Otto, and Paz Eshel, a former venture capitalist.  END_OF_DOCUMENT_TOKEN_TO_BE_REPLACED 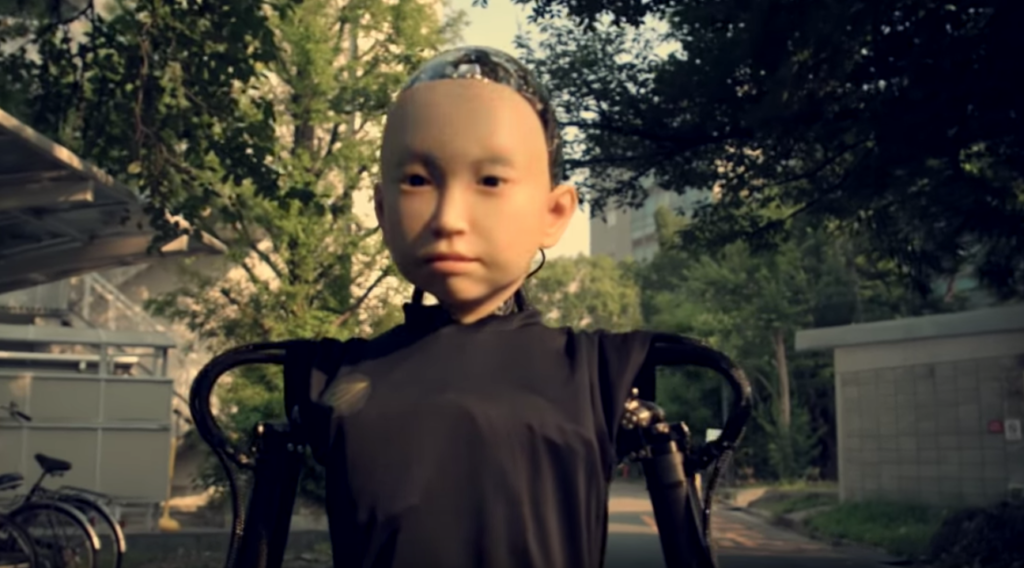 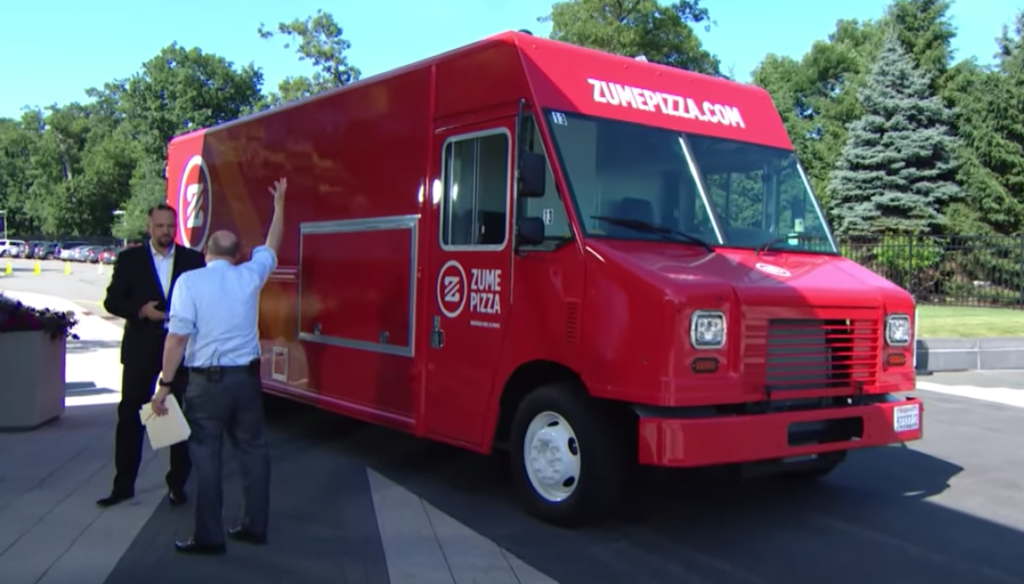 SoftBank is considering investing around $750 million in Zume, according to the Economic Times.

Zume has deloped a pizza delivery system in which robots make pizzas inside trucks while on the road. (See video below.)

The trucks are said to be proprietary and Zume is positioning itself as an automation platform for the food industry.  END_OF_DOCUMENT_TOKEN_TO_BE_REPLACED 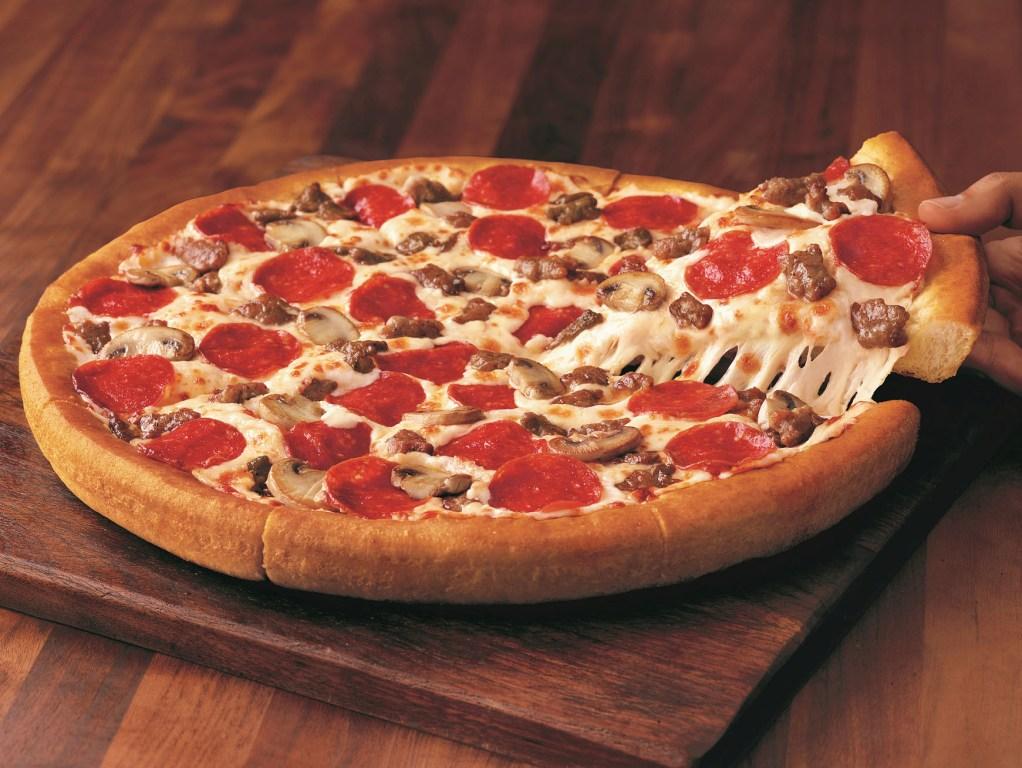 Pizza Hut has introduced robot waiters from Woowa Brothers in its South Korean restaurants, according to the Korea Times.

The robot, which is called Dilly Plate, is similar to machines produced by Savioke and others, and makes short-distance deliveries, within the restaurant.

We don’t have pictures of it ourselves, but one can be seen on the Korea Times website.

As well as the Dilly Plate, Woowa Brothers also offers a food delivery app and has invested in other robotics development.

And as quoted by Korea Joong Ang Daily, Kim Bong-jin, CEO and founder of Woowa Brothers, says: “The robotics we are interested in encompass delivery, connectivity and artificial intelligence.

“When a robot delivers, delivery charges that normally range between 3,000 won and 4,000 won will go down to as much as several hundred won.

One US dollar is approximately equivalent to 1,000 South Korean won.