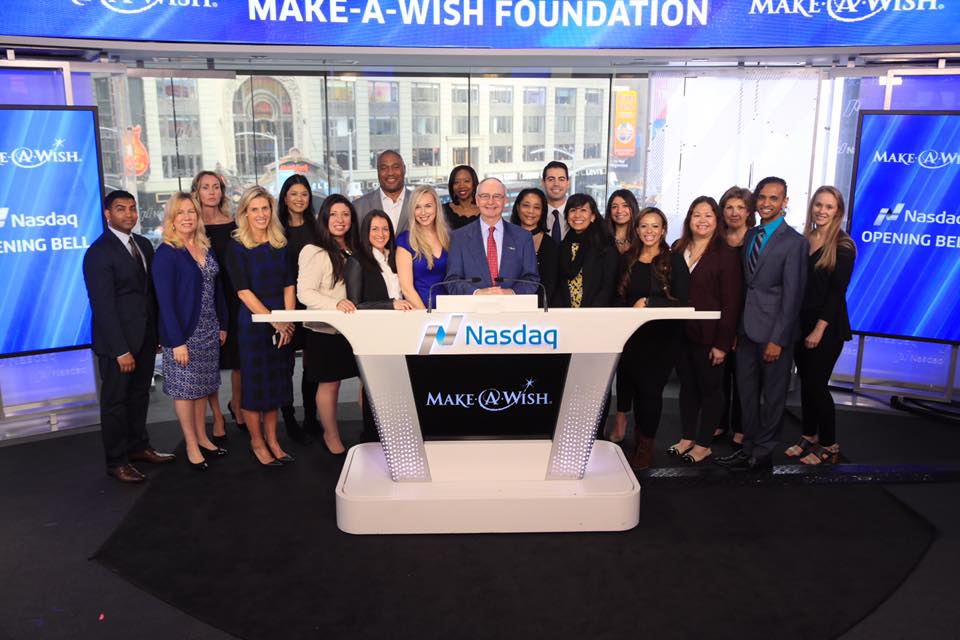 A robotics- and automation-related investment fund says it now has $1.5 billion under management.

Robo Global is said to be the first robotics-related investment fund, and says so far this year, it has delivered a total return of 37.73 percent.  END_OF_DOCUMENT_TOKEN_TO_BE_REPLACED

ShanghaiDaily.com, which is reporting the story, adds that Siasun generated annual growth of 50 per cent in new orders of its industrial robots and for its logistics offerings since December last year.  END_OF_DOCUMENT_TOKEN_TO_BE_REPLACED

In one system, Kindred appears to be using a Fanuc robot, and in another, an arm that looks like it’s from Universal Robots.

Kindred also says it has raised $28 million in Series B funding led by Tencent, bringing the total amount raised to $44 million. Previous investors Eclipse Ventures and First Round Capital participated in the new round.  END_OF_DOCUMENT_TOKEN_TO_BE_REPLACED 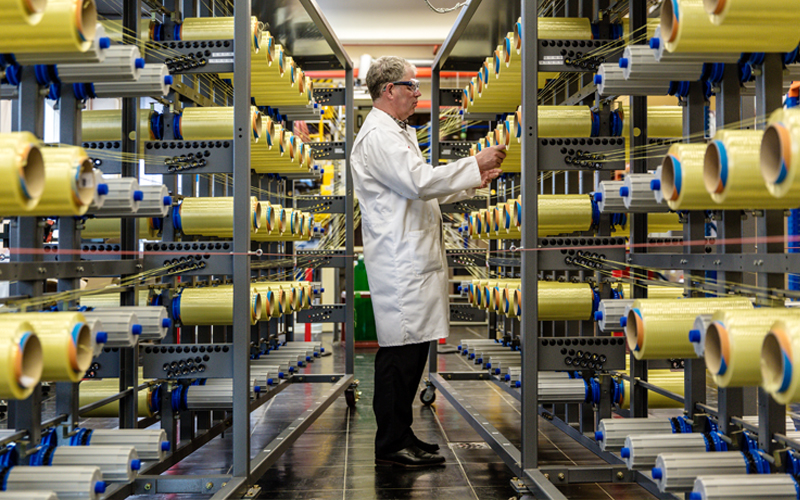 Teijin specializes in producing a fiber known as aramid, which is used in a variety of products, such as car and bicycle tires.  END_OF_DOCUMENT_TOKEN_TO_BE_REPLACED 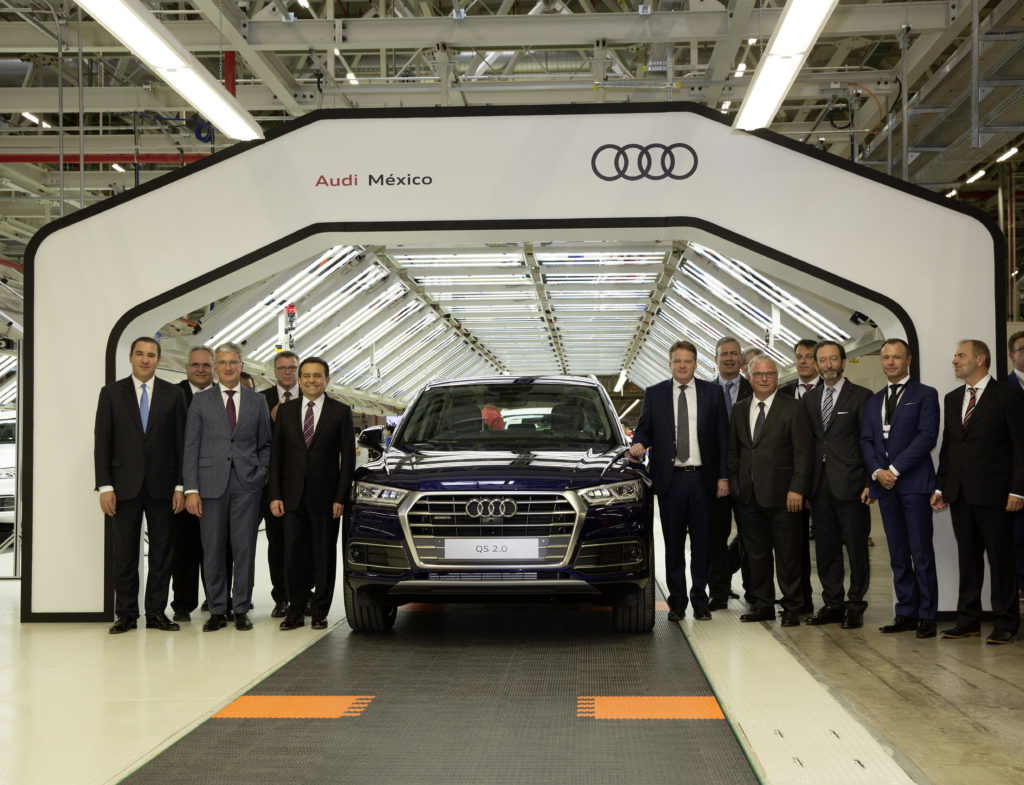 And even as US President Donald Trump pushes for a renegotiation of Nafta, manufacturing companies are continuing to choose Mexico as an investment location.  END_OF_DOCUMENT_TOKEN_TO_BE_REPLACED 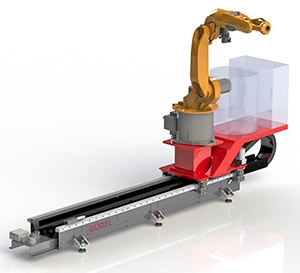 The company says the new systems delivers “the highest flexibility and reduces lead time by 40 percent”.

Güdel says it has pre-engineered a TrackMotion Floor configuration with an auxiliary shelf to carry welding equipment, large wire spools and torch cleaning and reaming devices with the robot.  END_OF_DOCUMENT_TOKEN_TO_BE_REPLACED 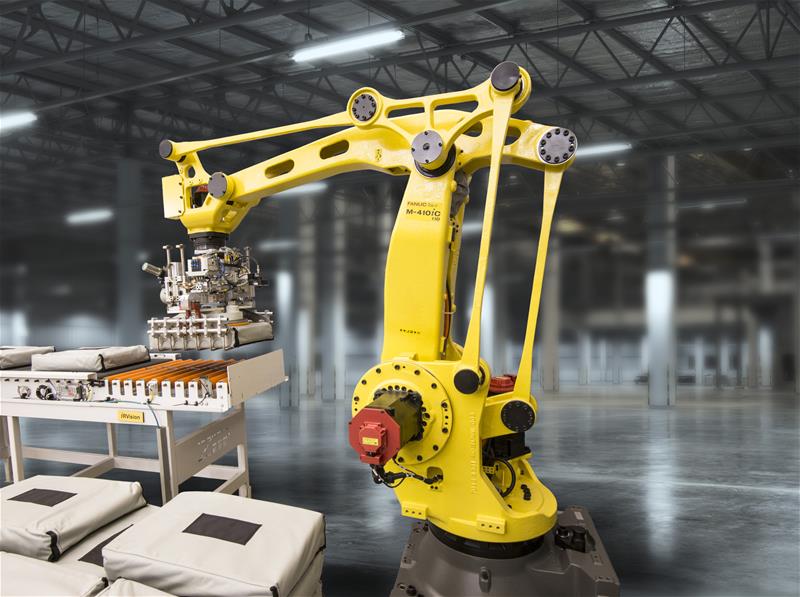 The company says the Fanuc M-410iC/110 is “capable of performing 2040 standard palletizing cycles an hour, making it the fastest palletizing robot in its class”.  END_OF_DOCUMENT_TOKEN_TO_BE_REPLACED 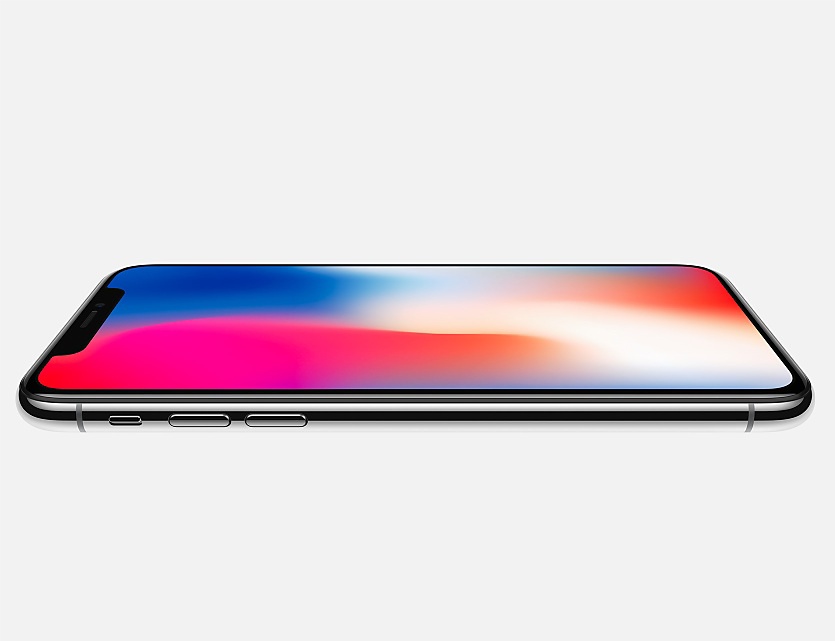 Among the features in Apple’s high-end iPhone X will be facial recognition and organic light-emitting diode screens, both of which are new technologies and not found in current Apple devices.  END_OF_DOCUMENT_TOKEN_TO_BE_REPLACED

Yaskawa, which also owns the Motoman brand of industrial robot, says most of the growth was due to increased orders for automation equipment from China, Japan and the US.  END_OF_DOCUMENT_TOKEN_TO_BE_REPLACED 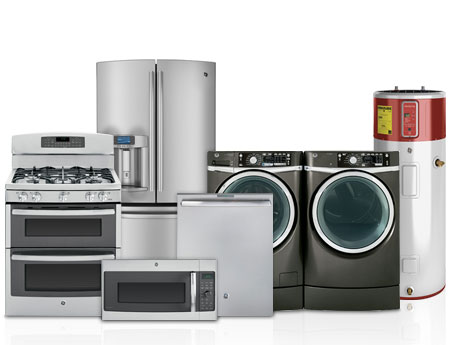 Instructables is probably the most popular website for the maker community, and contains thousands and thousands of guides on how to make things.

The website was bought by the Autodesk group, which owns the AutoCad and Fusion 360 range of software, and is offering free software to the education sector.

A few weeks ago, Instructables launched a competition which it called “Design for Robotics”, in partnership with GE Appliances, which makes washing machines and similar household goods.  END_OF_DOCUMENT_TOKEN_TO_BE_REPLACED