Tennplasco, a plastic injection molding company, says it solved its labor shortage and met its return on investment just three and a half months after integrating Rethink Robotics’ Sawyer into its Lafayette, Tennessee facility.

The company says it has increased its productivity and efficiency, giving it a competitive advantage in the injection molding market.  END_OF_DOCUMENT_TOKEN_TO_BE_REPLACED 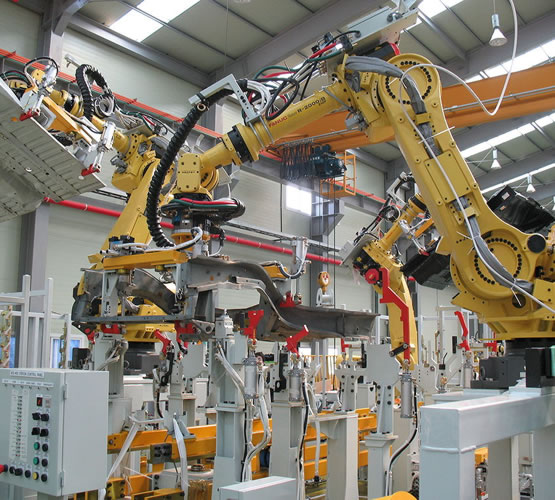 FLA is a full-service provider of complex automated manufacturing solutions.

The company plans and designs automated production lines and integrates them in the customer’s environment including all production systems.  END_OF_DOCUMENT_TOKEN_TO_BE_REPLACED 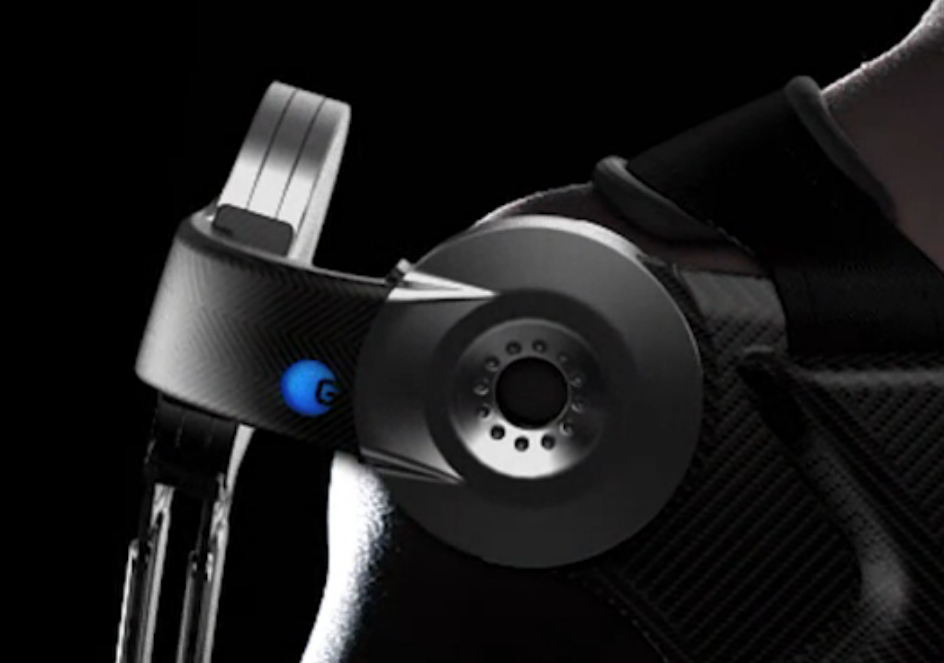 There’s been a lot of talk about, and tremendous interest in, Genesis Robotics because of its new invention, the LiveDrive, an actuation system which could not only revolutionise industrial robotics and automation, but could also transform automotive vehicles as well as change many other machines, devices and whole sectors.

But for the people behind the technology, one especially interesting potential application for LiveDrive is exoskeletons and what the company calls “assistive robots”, which they see as being in virtually every home in the future.

In this exclusive and wide-ranging interview, Robotics and Automation News talks to Mike Hilton, CEO of Genesis Robotics, about its development of LiveDrive, its potential applications, as well as the company’s negotiations for the licensing of its technology as well as the possibility of an acquisition.  END_OF_DOCUMENT_TOKEN_TO_BE_REPLACED