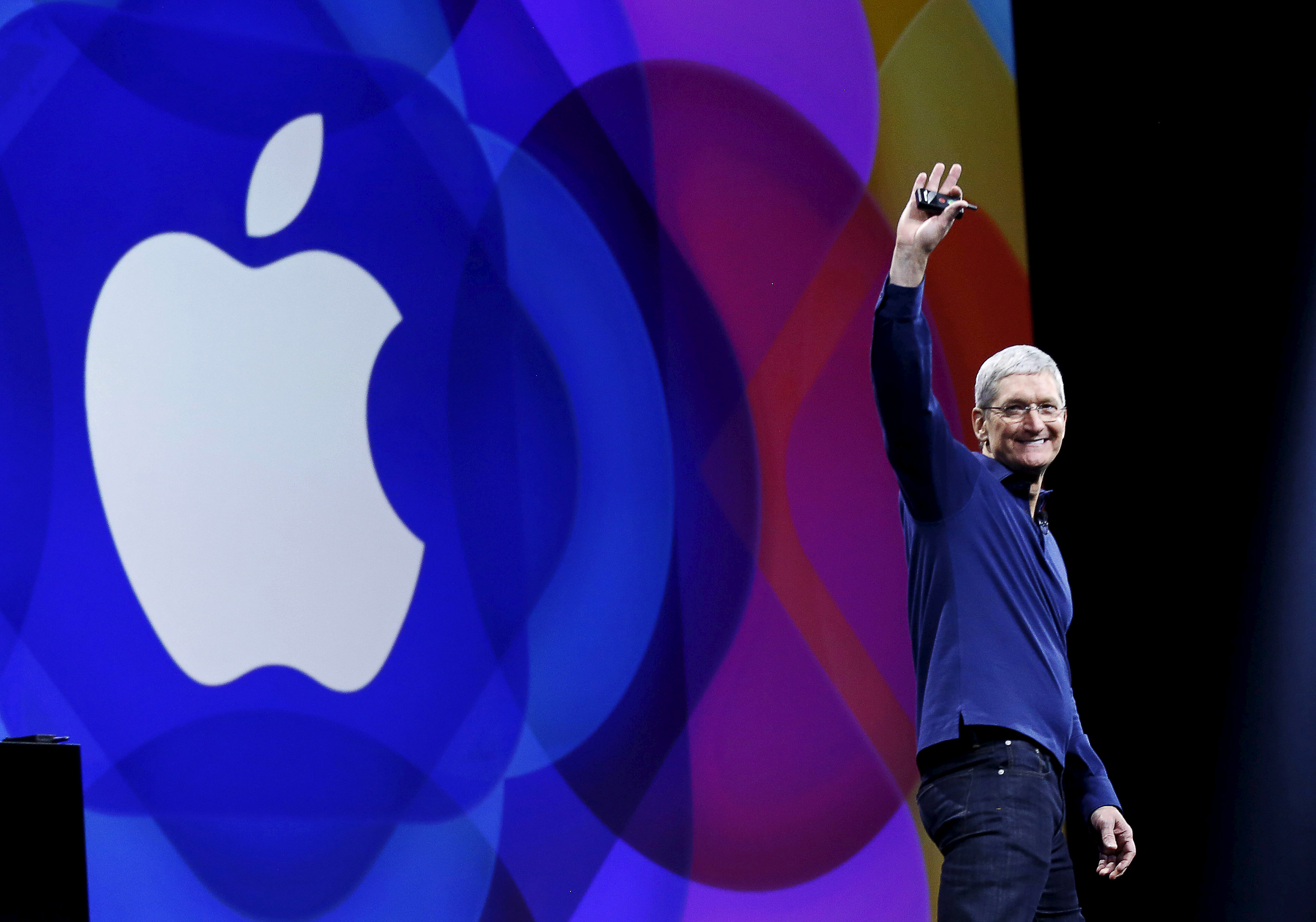 The announcements were the latest in a series of disclosures to highlight how Apple, the world’s largest company by market valuation, contributes to job creation in the United States. Apple came under fire from President Donald Trump during his campaign because it makes most of its products in China.

In February during the company’s annual shareholder meeting, Cook said Apple spent $50 billion in 2016 with its US suppliers, which include firms like 3M and Corning, the first time Apple has disclosed the metric.

Cook reiterated that point during the CNBC interview, along with Apple’s claim that it has created 2 million jobs in the United States, 80,000 of which are directly at Apple and the rest coming from suppliers and software developers for the company’s app ecosystem.

Apple is highlighting its US presence at the same time lawmakers consider a major tax proposal by Trump that would let Apple, along with other large companies, bring back accumulated profits from overseas at potentially lower tax rates. Ninety-three percent of Apple’s $257 billion cash is held overseas.

Cook, who met with lawmakers in Washington earlier this year to discuss tax policy and technology issues, said that Apple would have to borrow the cash for its US manufacturing investment fund and said he was hopeful Trump administration would address the repatriation issue.

Cook stopped short of saying Apple would bring some of its cash back into the United States if Trump’s tax proposal was enacted.

“To invest in the United States, we have to borrow. This doesn’t make sense on a broad basis. So I think the administration, you saw they’re really getting this and want to bring this (cash) back. And I hope that comes to pass,” Cook said in response to a question about tax reform.