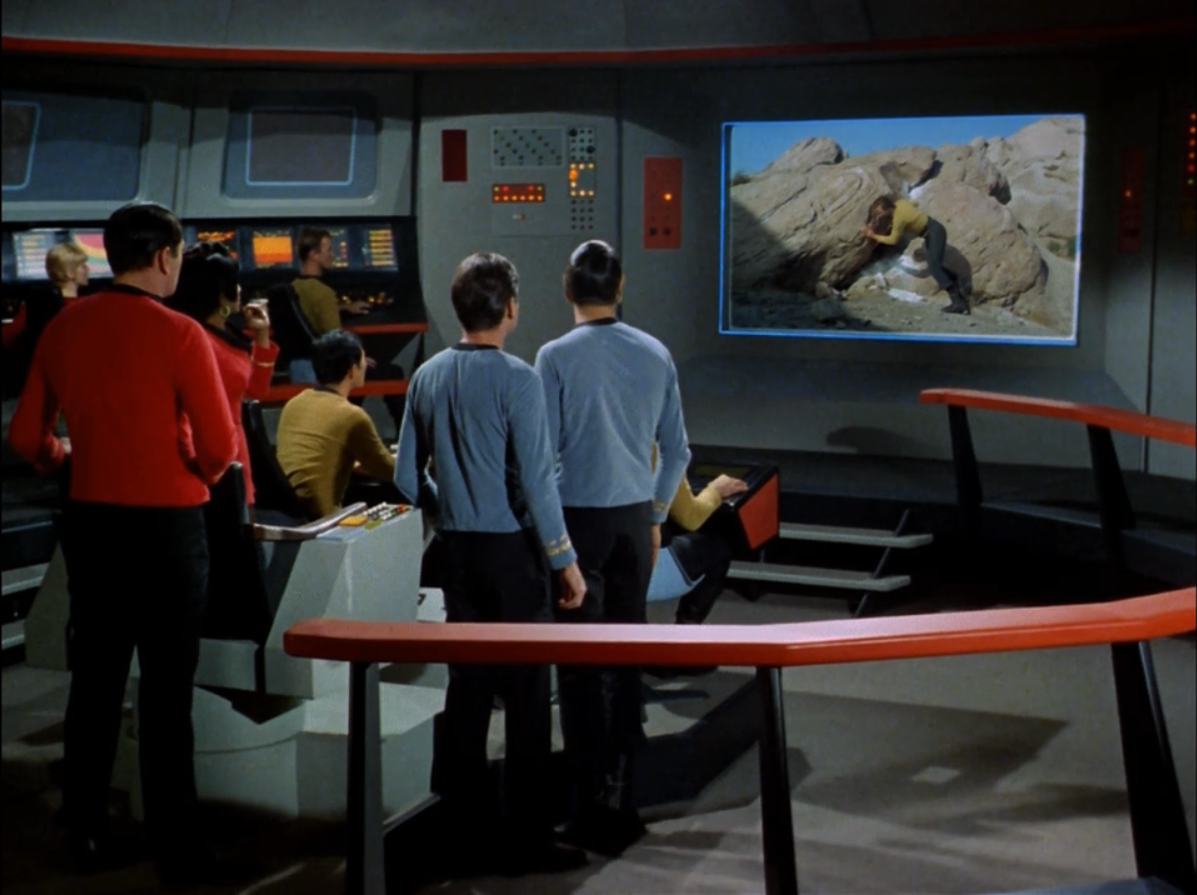 Considered to be the most important exhibition of its type, last year the special guests were German Chancellor Angela Merkel, and US President Barack Obama.

Organisers of the event choose what they call a “partner country” each year, and last year it was the USA.

The year before that, it was India, and the Indian Prime Minister Narendra Modi was in attendance, alongside Merkel. This year, the partner country is Poland.

The main theme for Hannover Messe 2017 is “Integrating Industry”.

All technology sectors generate a lot of new terminology, and the industrial sector is no different in that sense. But unlike some jargon, this one’s probably a phrase for which most people can guess the meaning.

Integrating industry has been a central goal for enterprises in every sector worldwide, and the term just means to integrate all parts of a factory or manufacturing operation into one centrally managed system, complete with control rooms displaying visualisations of sensor data, among other information.

The nuts and bolts for all this integration, or connectivity, are computers, Ethernet cables and other technologies. This fast-growing network of hardware is often called the internet of things, or IoT. In the industrial space, it has specially-designed versions of Ethernet and other hardware, as well as specific software protocols, which merits the differentiation to “Industrial Internet of Things”.

Integrated industry can also be called Industry 4.0 – a term which was coined in Germany a few years ago, and refers to the idea that there have been three previous industrial revolutions:

The fourth industrial revolution is all about consolidating the above three advancements, and integrating them would enable the creation of one humungously gargantuan system on which all buildings, machines, vehicles, and everything else in the entire universe can be located, monitored, operated, maintained, repaired and whatever else the digital architects of today can conjure up on screen.

These days it’s all about digitisation, or digitalisation as some call it. Included in this trend is greater use of exoskeletons, collaborative robotics and fast prototyping through 3D printing, also called additive manufacturing, housed within intelligent buildings and smart logistics supply chains.

Sometimes Industry 4.0 is thought of as the transition to cyber-physical systems.

As well as connectivity technologies, the development of cheap, efficient sensors is what is fuelling the growth of the industrial internet – a typical facility can have literally millions of sensors feeding data to a central control room.

This ongoing digital construction boom is not entirely new – many factories and manufacturing operations embarked on this progressive path several years ago.

And the trend has reached a point where it would be difficult to find any manufacturer or engineering company – small or large – which has not digitised and integrated to galaxy-level at least, if not universal, or does not want to.

The benefits of connectivity are obvious, and don’t really need explaining if you appreciate what the internet has brought humanity and extrapolate that.

But specifically in industry, if you can see your entire operation on screen in one room, right down to the fine detail of how individual buildings, machines and even components are performing, then you can make better decisions.

You’d be able to see which machines need a tune-up, a drop of oil, or some time off to spend with its family.

What’s more, if you get the right kind of software, you might not even have to make decisions like that yourself – the artificially intelligent software will do it for you, and do it better than you, according to IBM.

Which does leave the rather awning question as to what place humans will have in the future world of intelligent buildings, smart factories, connected machines, and omnipresent artificially intelligent systems of control.

Such a scenario is still at least a decade away, maybe two, but it’s probably worth pondering now – time flies when you’re working; it doesn’t when you’re not.

In anticipation of the problem of robotics and automation technologies taking over all the work – and the entire universe – a large, international movement to institute what’s called the “universal basic income” has developed.

The UBI is like a welfare payment for people out of work, except it would also be given to people who choose to work. The idea is that, in the future, there will be no actual need for humans to work – robotics, automation, and AI systems will take over the world and all living and non-living things.

Even Christine Lagarde, managing director of the International Monetary Fund, admits this.

It’s unlikely the UBI will take root anywhere except Finland since it’s basically a communist plot to take over the world – and the robotic overlords will have absolutely none of that.

Anyway, while the idea of giving all citizens the same amount of money apparently seeks to treat everyone equally, it doesn’t actually sound equitable. Why should a lazy layabout who contributes nothing to society – possibly even costs extra to society through his or her criminal deviancy – be given the same amount of money as someone who actively helps build and improve a better society by working for a worthwhile cause or business?

Others have said that the robots may be good at performing repetitive tasks, but they’re rubbish at being creative and coming up with new ideas, or telling jokes – they don’t have the imagination… or do they?

Even creativity is not a subject humans can feel too smug about, since numerous clever programmers have shown they can build AI systems which can draw, write, paint, design things, and even produce poetry and music. Even making films is not beyond the mechanical grasp of these megalomaniacal machines.

Where will they stop?

Is there any hope for humans?

If you’re looking for answers, this is not the website you want.