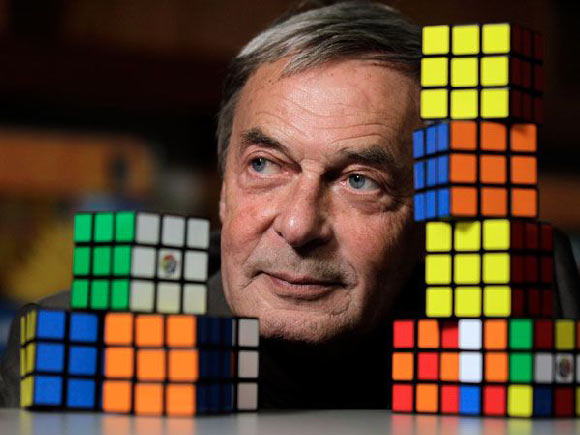 He was working as a professor of architecture at the Budapest College of Applied Architecture at the time, in 1974, and built the cube with the intention of “searching to find a good task for my students”.  END_OF_DOCUMENT_TOKEN_TO_BE_REPLACED 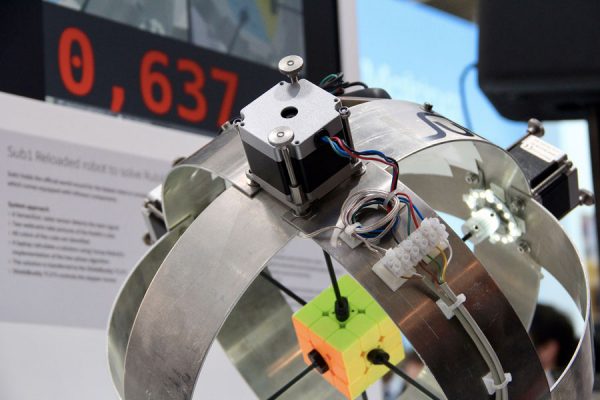 But it would impossible for any human to do what a machine did earlier today at the electronica trade fair, where a machine called “Sub1 Reloaded” pulled off the feat with the help of microchips from Infineon in less than a second – 637 thousandths of a second to be exact.  END_OF_DOCUMENT_TOKEN_TO_BE_REPLACED 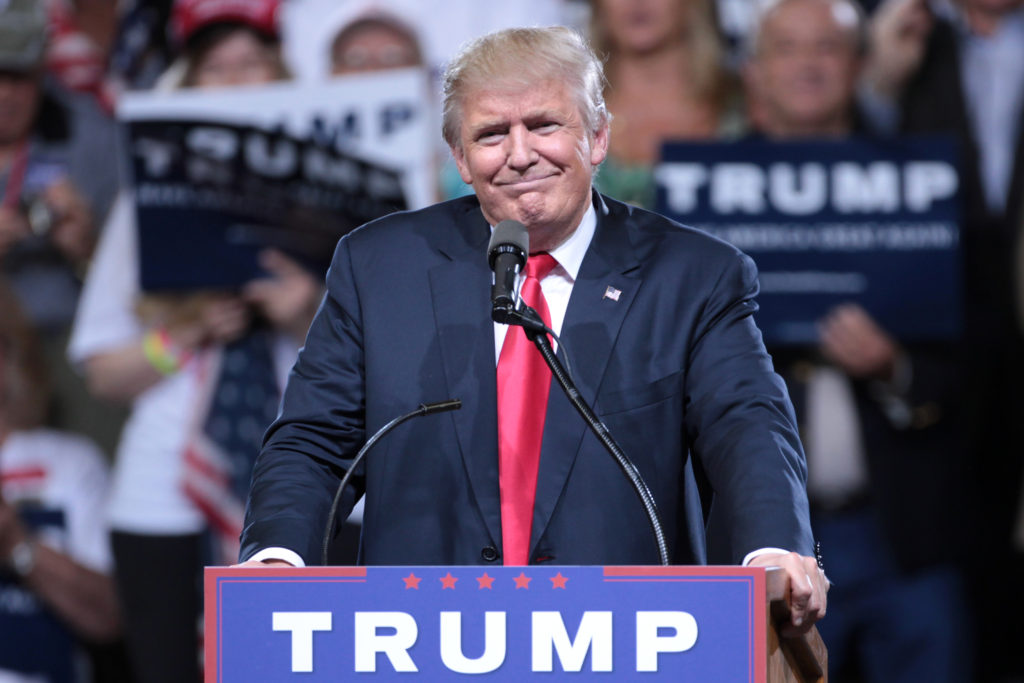 Artificial intelligence systems can predict election results better than traditional pollsters, according to a report on em360tech.com.

Artificial intelligence systems predicted a win for Donald Trump, of the Republican Party, over Hillary Clinton, of the Democrats, in the US presidential elections held yesterday.

Most traditional opinion pollsters rely on directly asking people about their voting intentions and behaviour.  END_OF_DOCUMENT_TOKEN_TO_BE_REPLACED