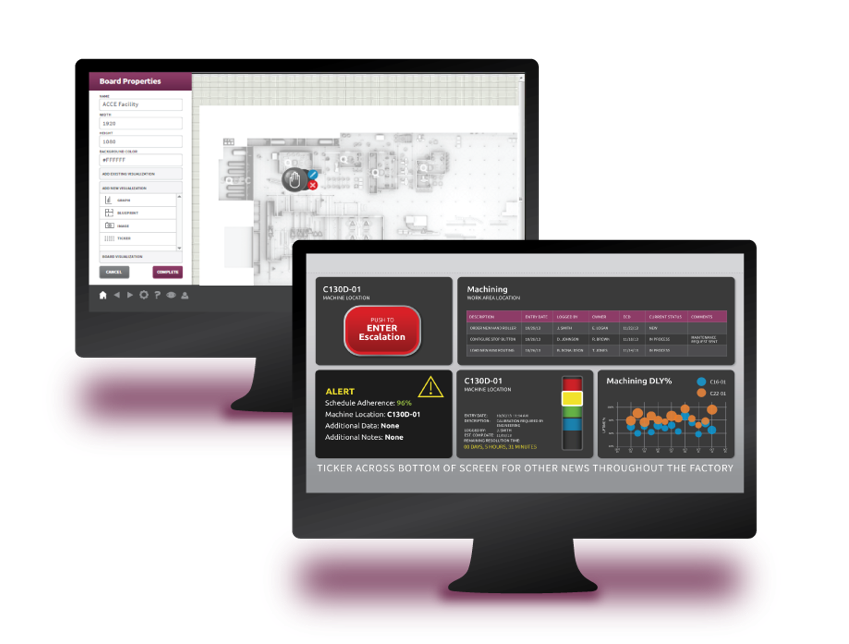 Robot-to-person solutions are on a rapid trajectory for 2017 and beyond. Yet discrete manufacturing organizations which initiate material replenishment automation programs without properly analyzing processes and priorities for internal and external stakeholders, find far less value than anticipated.

Manufacturers are unsure about current replenishment capabilities within ERP (enterprise resource planning) and other systems, and are even less clear whether to fix, buy, or build a solution to gain the capabilities needed.

Too often disruptions in leadership and a change-averse environment can create barriers to improved production flow and automating processes. 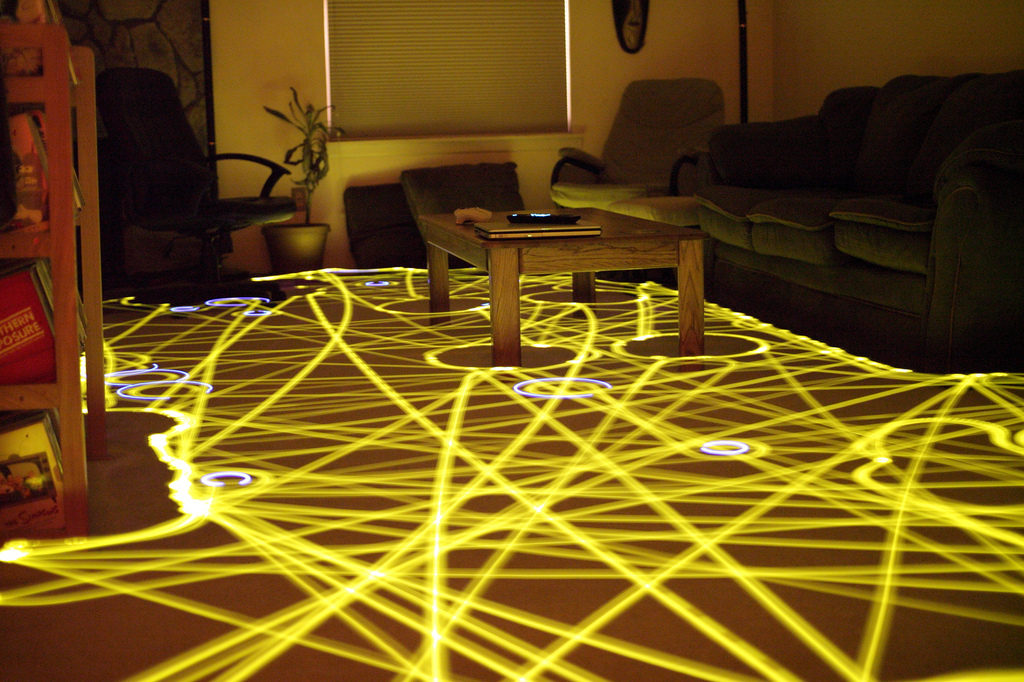 They might look innocent – with their rounded edges and small, apparently unintimidating size, maybe even reminiscent of a slow-moving pet cat, only better behaved – but vacuuming robots could be seen as the artificially intelligent machine army’s frontline infantry in the battle for the future of humanity, and they are gaining more and more floorspace every day.  END_OF_DOCUMENT_TOKEN_TO_BE_REPLACED

One of the world’s leading robotics and automation systems manufacturers, Omron, says it will introduce a total of 15,583 models in seven categories in its second wave of factory automation control devices built on a common design platform for unified product specifications.

Omron says it has been continuing to work for the innovation of making control panels which house and control factory automation devices on the production front line.

The company unified the design and size of factory automation devices, and introduced products in April 2016 which are built with the company’s proprietary wiring technology “Push-In Plus Terminal Block” for device and control panel makers in need of “downsizing and space-saving” of factory automation devices and control panels, “expedited delivery”, and “response to globalization”.  END_OF_DOCUMENT_TOKEN_TO_BE_REPLACED 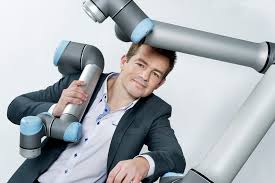