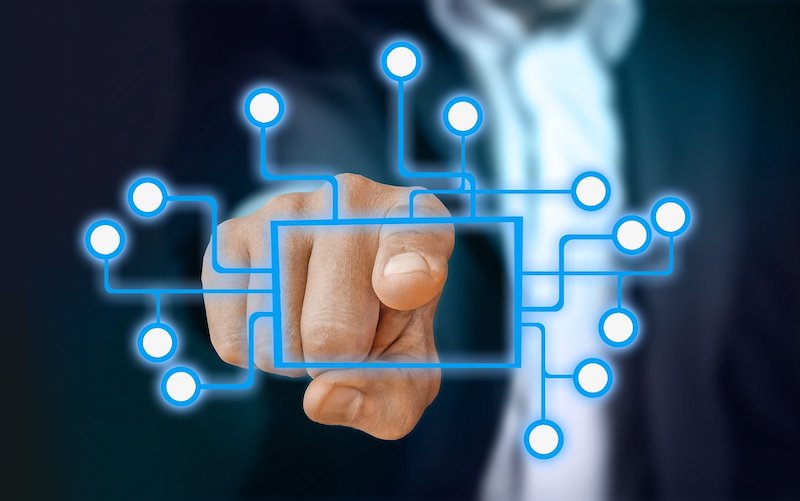 When technological advancements began, the global population worried that it would eliminate the need for employees. That being true, it also brought along easy ways of production and reduction of operational costs.

Manufacturing is an industry that is growing fast and becoming more competitive. Manufacturers keep an eye out for methods that accelerate production, lower costs, and maintain quality.

Automating the manufacturing process can save you business funds in the following ways. END_OF_DOCUMENT_TOKEN_TO_BE_REPLACED 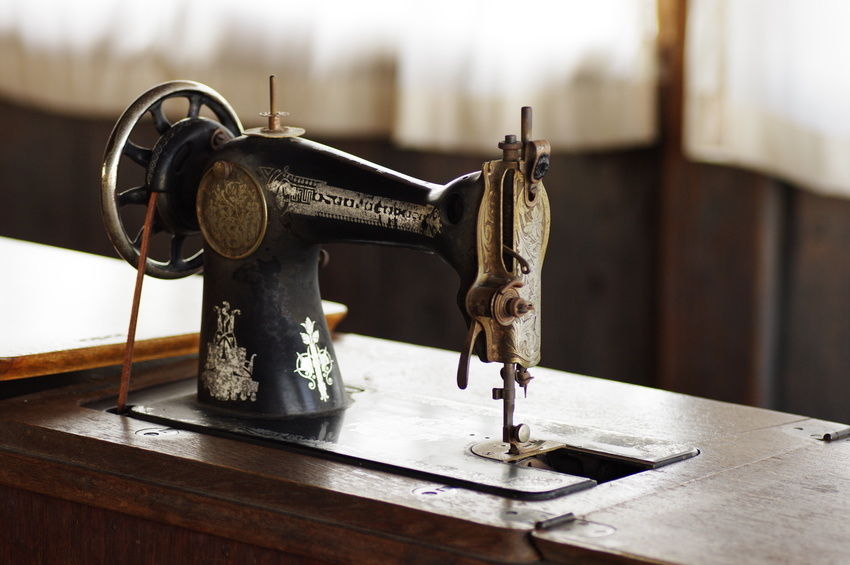 And beyond T-shirts and jeans, the vast majority of jobs and tasks in the clothes manufacturing sector in general is still done by humans.  END_OF_DOCUMENT_TOKEN_TO_BE_REPLACED