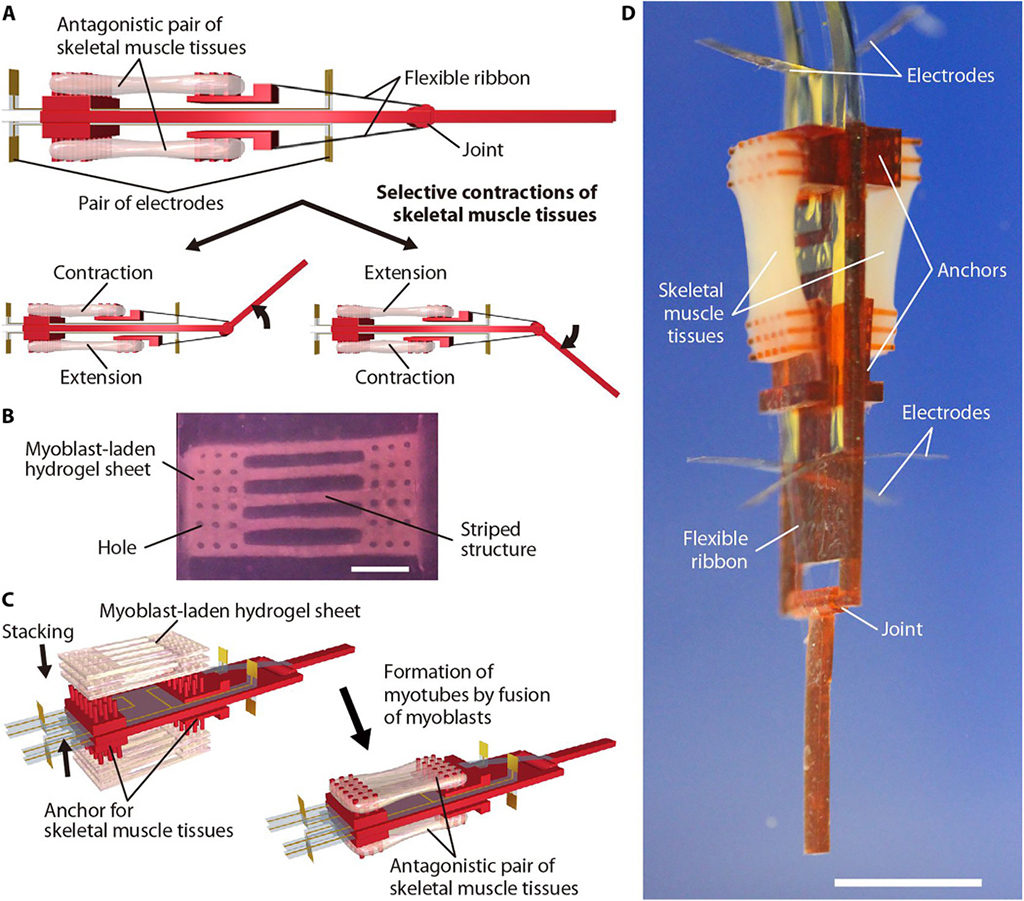 The Cybermen were probably made mostly of metal and plastic or some sort of inorganic material – as in, they were not made of flesh and bone as we know them.  END_OF_DOCUMENT_TOKEN_TO_BE_REPLACED