TuSimple, a self-driving truck company, has filed a registration statement on Form S-1 with the US Securities and Exchange Commission relating to a proposed initial public offering of shares of its Class A common stock.

The number of shares to be offered and the price range for the proposed offering have not yet been determined. TuSimple intends to list its common stock on the Nasdaq Global Select Market under the ticker symbol “TSP”. Morgan Stanley, Citigroup and JP Morgan will act as lead book-running managers for the proposed offering. END_OF_DOCUMENT_TOKEN_TO_BE_REPLACED 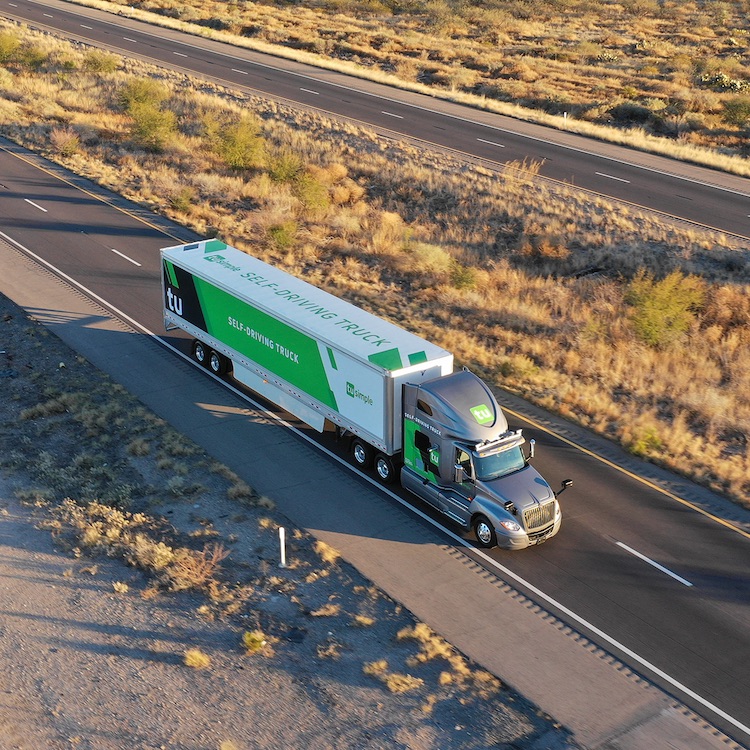 TuSimple says the new funds are “part of an extended Series D round that was oversubscribed and reached a total of $215 million”. 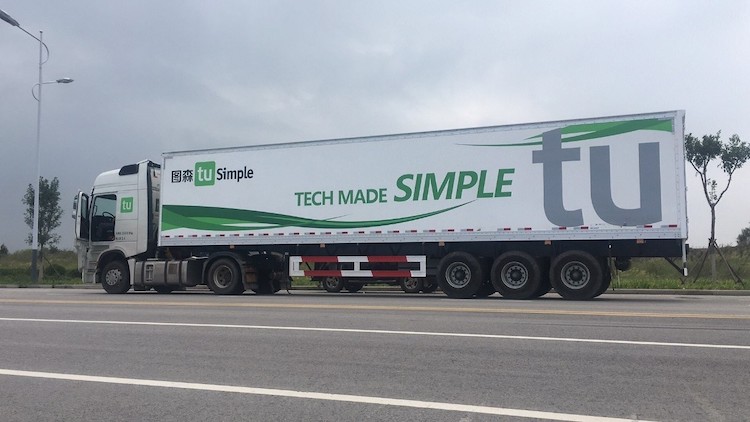 Logistics giant UPS has invested in autonomous trucking startup TuSimple, and has already made some deliveries with driverless vehicles.

Together, both companies are testing self-driving tractor-trailers on a route in Arizona to determine whether the vehicles can improve service and efficiency in the UPS network. END_OF_DOCUMENT_TOKEN_TO_BE_REPLACED

The US Postal Service is testing driverless trucks from TuSimple in a two-week pilot program.

TuSimple, a self-driving truck company, says the USPS has awarded it a contract to perform five round trips during the trial, hauling USPS trailers more than 1,000 miles between the Postal Service’s Phoenix, Arizona and Dallas, Texas distribution centers.

The truck will have a safety engineer and driver on board for the duration of the pilot to monitor vehicle performance and to ensure public safety. END_OF_DOCUMENT_TOKEN_TO_BE_REPLACED 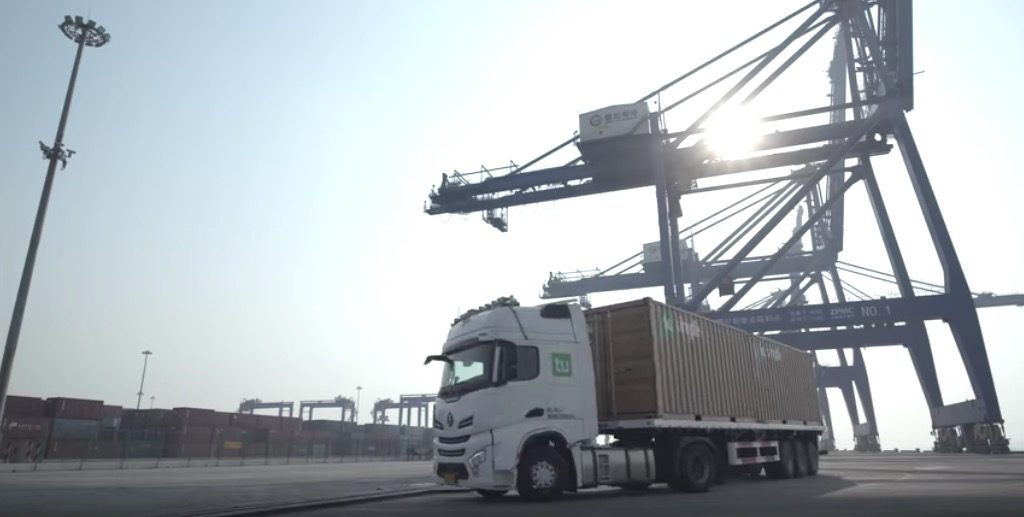 TuSimple is a Chinese company with big-name investors in the US, including chipmaker Nvidia.  END_OF_DOCUMENT_TOKEN_TO_BE_REPLACED