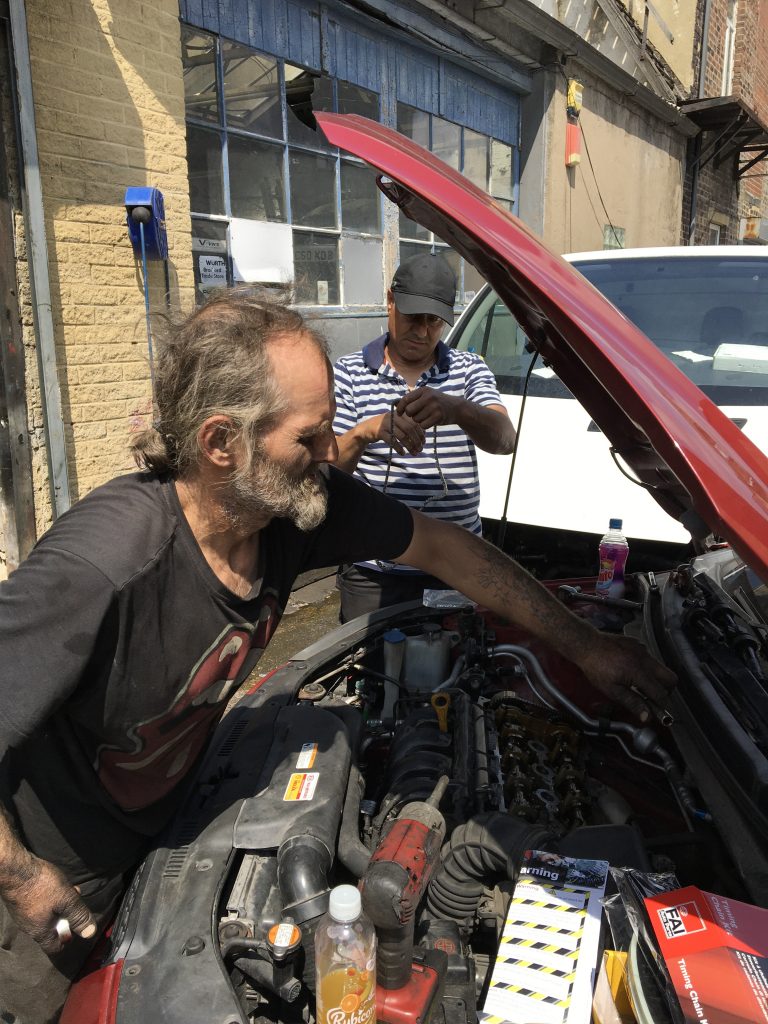 While we may all be getting used to this new normal that lockdown living has brought, if you’re one of the estimated six million to be furloughed during this pandemic you might be having to keep a closer eye on your finances than usual.

If the thought of receiving an unexpected mechanic’s bill because your car has been sitting idle for weeks fills you with dread, there are some things you can do to keep your car in good running order for when lockdown measures are lifted. END_OF_DOCUMENT_TOKEN_TO_BE_REPLACED 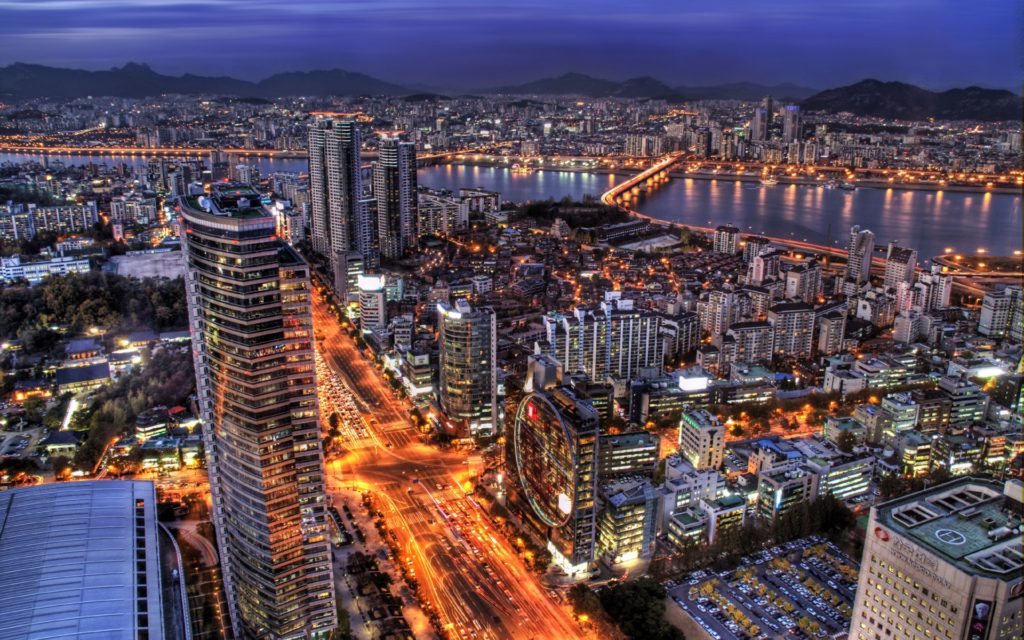 It was kind of funny when the idea of asking robots to pay their fair share of taxes was first floated, but it seems some are taking it seriously.

Bill Gates was one of the first to talk about it, but not many probably took him all that seriously.

But then, not many people take the universal basic income idea seriously either, but some countries have already introduced it.  END_OF_DOCUMENT_TOKEN_TO_BE_REPLACED